So Who Killed Pancho Villa?

May 10, 2015
We know how Pancho got started in the revolution business: On November 20, 1910 on a small ranch called La Cueva Pinta in the mountains, not far from Chihuahua, a group of armed me sat around the campfire and elected their military leaders. Francisco Villa was elected to lead 28 men, his first assignment in the history of the Mexican Revolution. 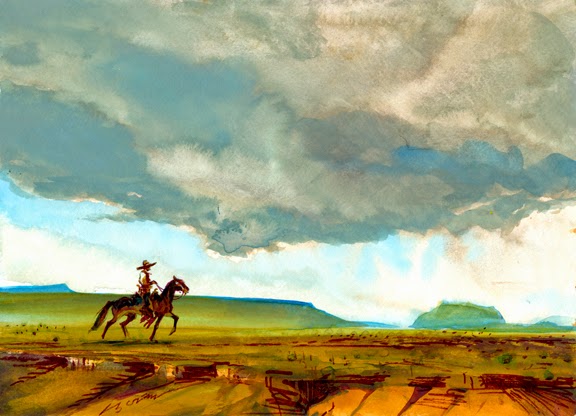 
We know that some of Pancho's men were psychopaths: One mean dude was Rodolfo Fiero: it was said he once shot a stranger in Chihuahua to settle a bet on whether a dying man falls forward or backwards. Fierro walked up to a stranger and shot him in the head and then won the bet when the man fell forward. 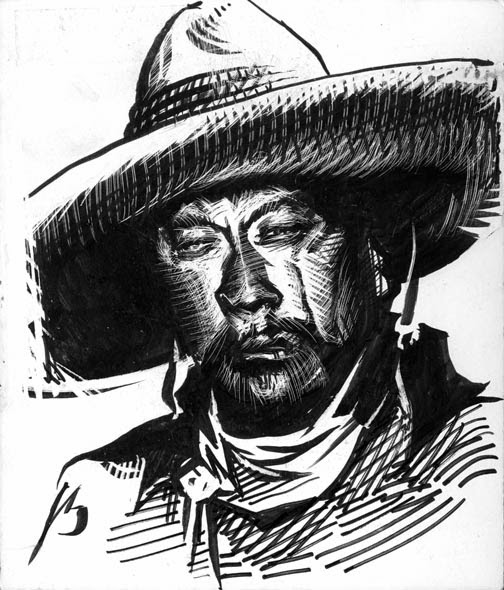 
We know, from newspaper reports why many in Mexico loved him: Edwin Emerson, a newspaperman, reported "Villa's greatest asset is his personality. As a former outlaw and bandit, who successfully stood his ground against Porfirio Diaz' soldiers and rurales for over ten years, Villa is idolized by all the lower classes of Mexico." He goes on to point out that Villa is a "splendid rider" something the "all Mexicans set great store by," and that he is a "dead shot." Whenever he is interviewed by the press "he always makes it a point to lay stress on the fact that he is a simple, uneducated unlettered man who never has had any advantages of culture." 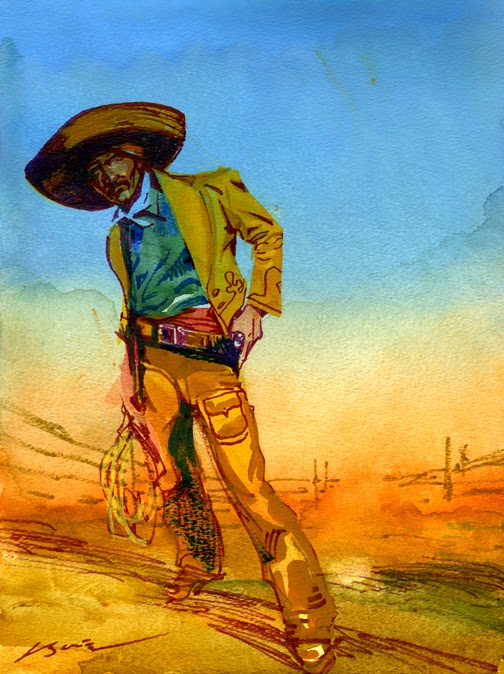 Daily Whip Out: "Vaquero In Corral"


We know that Pancho was ingenious about how to get men to fight: Villa also convinced recalcitrant peasants to fight far from their native regions by allowing them to take their wives, girlfriends, and mistresses along. These women were known as soldaderas, and sometimes as adelitas, a name derived from a popular song.

We know that young men sometimes don't need too much convincing when it comes to a chance to fight: When John Reed spoke with Villa's soldiers he asked them what they were fighting for and one of them said "justice," but one soldier asked Reed if there was a war in the United States. When Reed answered no, the soldier replied "How do you pass the time then. . ."

We know Villa was good at winning hearts and minds: Pancho was able to talk many peons into fighting for his cause because they were being paid only five centavos a day non the haciendas. Another reason Villa was so successful in raising an army is because when he captured federal army soldiers he often gave them the choice of joining Villa's forces or being shot. Most had been pressed into the federal army against their will, and with the promise of better pay, they almost always joined the fight, and never went back.

We know that in order to get men to fight, you sometimes need to have someone burn the boats: One of Villa's commanders, Manuel Banda was in charge of making the soldiers fight. He roamed behind the front lines on his motorcycle and said, "I have killed many, in some battles I may have killed as many of our men as the federal troops have done." 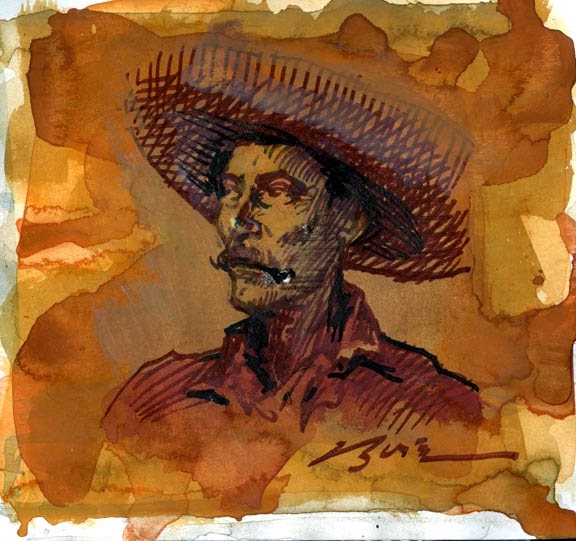 
We know that Pancho Villa was driving a Dodge on the streets of Parral when he was assassinated.

We know that he was retired and living on a government pension on a hacienda paid for by the Mexican government.

We know he was a little bitter about his ten years of fighting to replace the Hacendados who ruled northern Mexico with an iron fist. 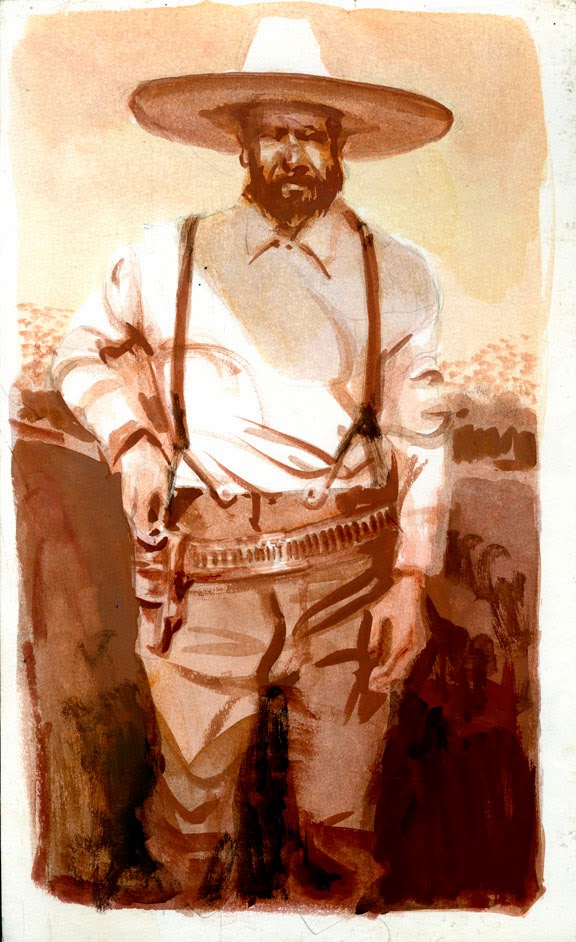 
We know he was insecure about his own illiteracy and lack of culture. But at least he had his priorities straight

"I fought for ten years for them. . .but most of them were too ignorant to understand my ideas. . . Poor ignorant Mexico. Until they have education nothing much can be done."
—Pancho Villa, explaining why he quit fighting