May 12, 2015
Nobody suffered more than the women of Mexico during their revolution. 1.5 million (mostly men) lost their lives in the ten years of fighting. In contrast, the United States has lost that many, but in all our wars combined, including our revolutionary war. 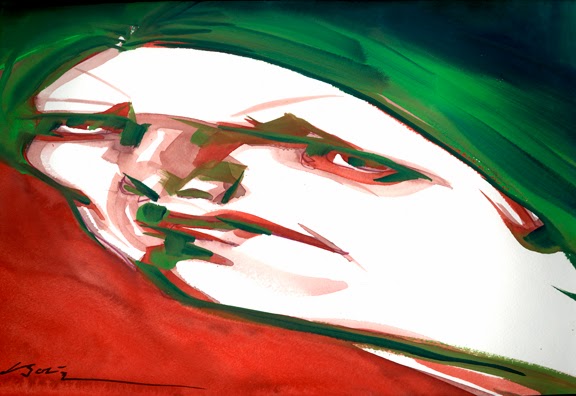 The Nine Lives of Pancho Villa's 25 Wives
It's hard to imagine what the women in Mexico put up with in those traumatic times where bandits and thugs roamed the countryside having their way with everything and everybody. In spite of these horrible conditions, some of Pancho's women lived a very long time.

Think about this: My daughter was alive when Pancho Villa's first wife was still alive. 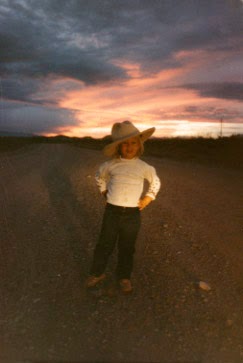 Luz Corral lived until 1983 and until the end, she received visitors at the mansion Pancho built in Chihuahua in his last years. 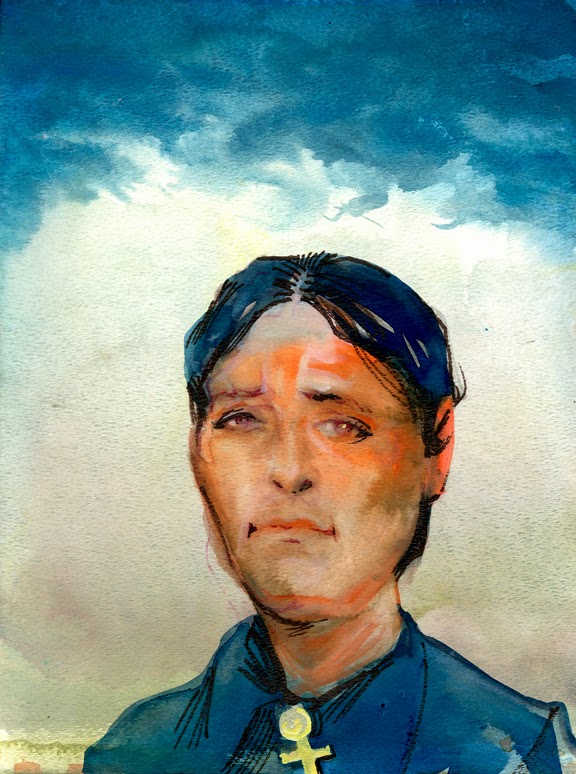 Of course, some of Pancho's wives he married on impulse and they had a severe quality: 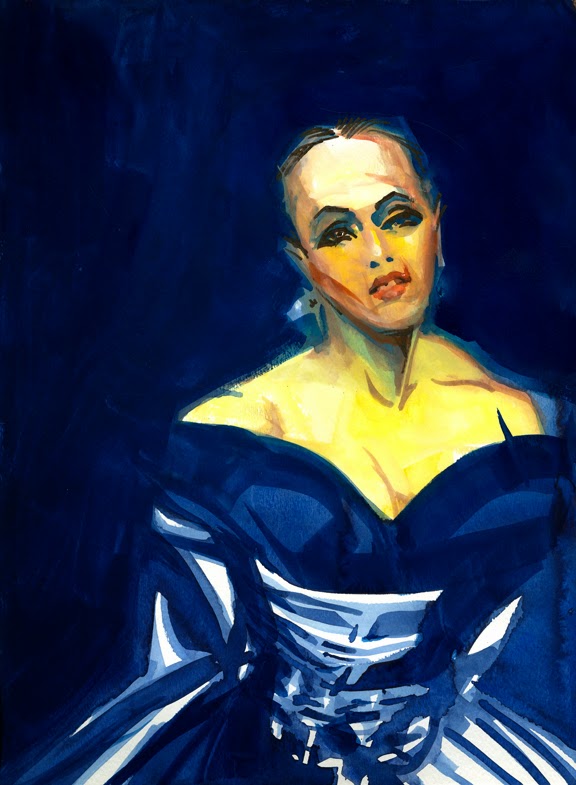 Daily Whip Out: "One of Pancho's Severe Wives"

And more than a few of Pancho's wives were not far from the line:

"Pancho left a legacy of a being a bandit, rowdy, rank, and an outlaw writ large."
—Old Vaquero Saying