Close Encounters of The Kid Kind

October 19, 2015
Ever sit around and wonder if the Billy the Kid Bermuda Triangle actually exists and is it still sucking us all into its vortex? 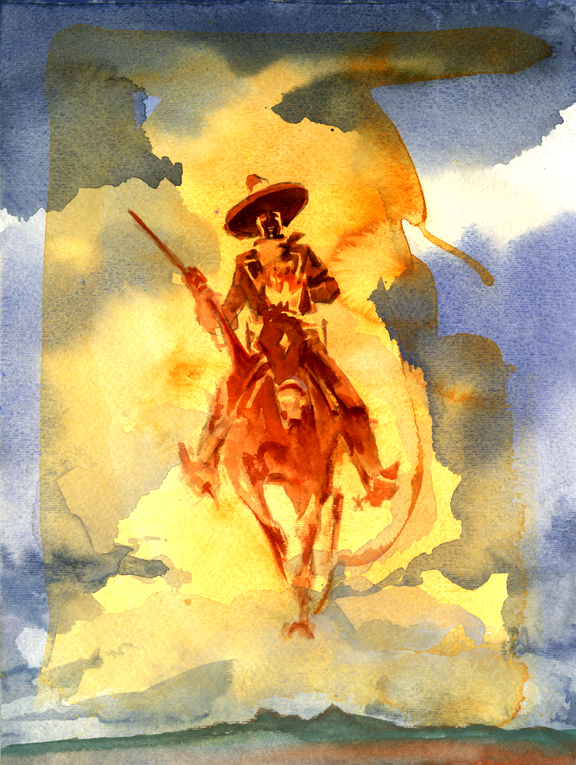 I must say that Kid has certainly turned my world upside down. I can't go into that triangle without something strange happening. 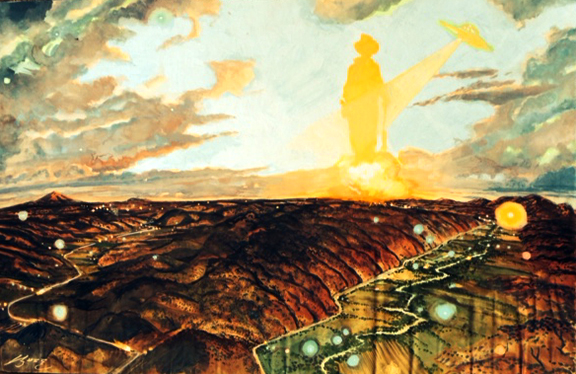 Daily Whip Out: "Close Encounters of The Kid Kind."

Watched the Nat Geo show on the croquet photo and actually enjoyed parts of it. I thought the re-enactment of the photo, moving back and forth from color to sepia, complete with movement, was impressive. And it does look more than a little bit like the Kid.

My gut tells me it's not New Mexico, but that's just my eye.

The costuming was excellent, best Billy-stoved-in-hat yet.

Of course, I have issues with some of the history re-enactments, especially the killing of Tunstall, which was embarrassingly wrong.

I heard through the grapevine that they already have two buyers interested (and neither is Bill Koch). I have asked the producer to write up his defense of the photo and we will do a point-counterpoint on this so readers can decide for themselves, once and for all,who to believe.