May 5, 2016
Got up at three this morning to take a certain grandmother to the airport. She is flying to Bangkok to babysit our first granddaughter. She'll be gone a month.

I came home (it's a two hour run) and waited for the air conditioning repairman all morning and it actually gave me some time to do some concentrated painting. Did five studies, including this one: 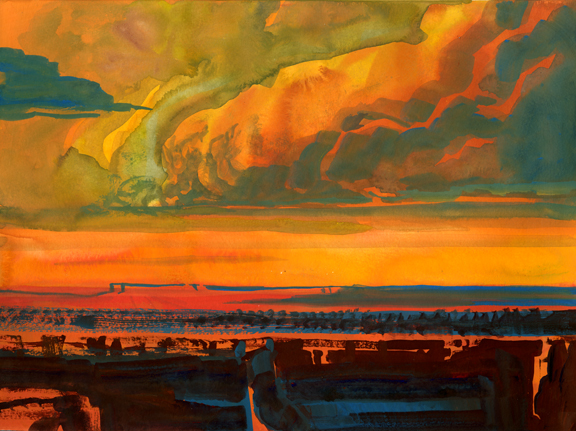 Rock And Race
Funny what can influence a cover story. Our good friend John Langellier pitched us last year on doing a special feature on the 150th Anniversary of the Buffalo Soldiers (the actual anniversary is this July) and while I knew John would do a great job (and he has a new book out on the subject) I was less than convinced it should be the main cover story, because, well, to be honest, Buffalo Soldiers haven't performed all that well for us on the cover. I knew we would do something, I was just hesitant to commit to the cover. That is, until I watched Chris Rock host the Academy Awards. Talk about going into the teeth of the race controversy. And, the bottom line is he was damn funny and you know what? Just by his honesty and that fact that he pulled no punches, he made a very convincing case for inclusion and diversity and for all of us to be a little more socially conscious. Well, that pushed me over the edge. We're going to do a big cover story on the Buffalo Soldiers featuring many never-before-published photos. And, so, you can thank John Langellier for this but you can also blame Chris Rock: 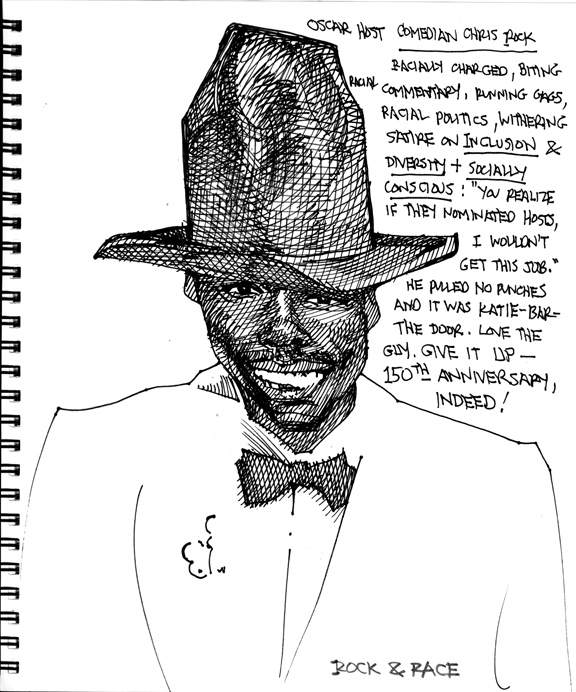 "You realize if they nominated hosts, I wouldn't get this job."
—Chris Rock