May 30, 2016
Finishing up our cover story on Mickey Free And The Hunt for The Apache Kid. One of our main characters, Jim Young, describes meeting Mickey this way:

"I had never met the scrawny little fella before. First off, he came at you like some kind of dust devil, swirlin' around, all jumpy-like and skinny as a pick handle. He looked crazy enough with that ghost eye of his and him always looking cattywompus at you and the whole world. When you talked to him he leered at you sideways with that one good eye, but then he'd lead with his cloudy eye out front. Spooked everybody sure enough, me included." 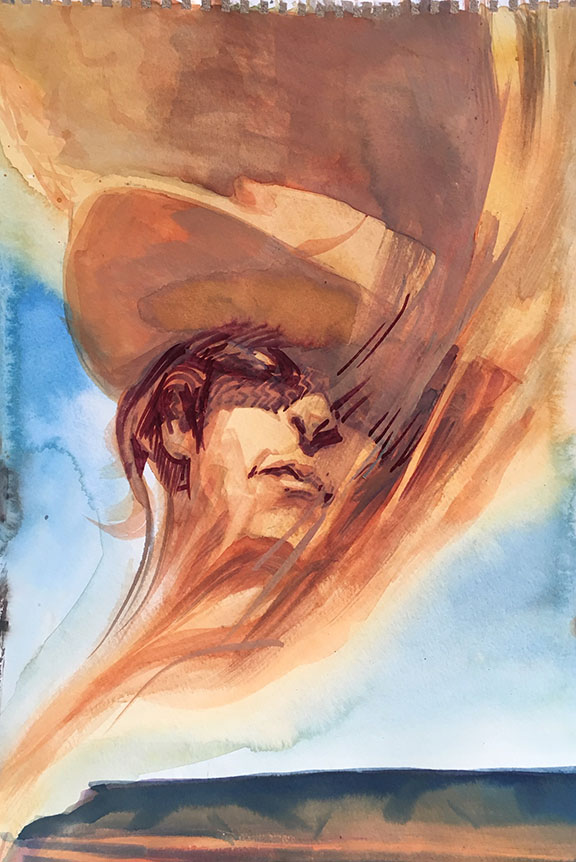 Daily Whip Out: "The Dust Devil"


The Apache "Problem" In A Nutshell
The hacendado was beside himself. "They say they want to be left alone. Then why do they come here in the middle of the night and steal our horses and kill our people?"

"Because they can," Mickey said. "You have to establish yourself as a man that people do not take advantage of."

"We just want to live in peace."

"Then you should move to Kansas, amigo."

As usual, Mick had a good point. 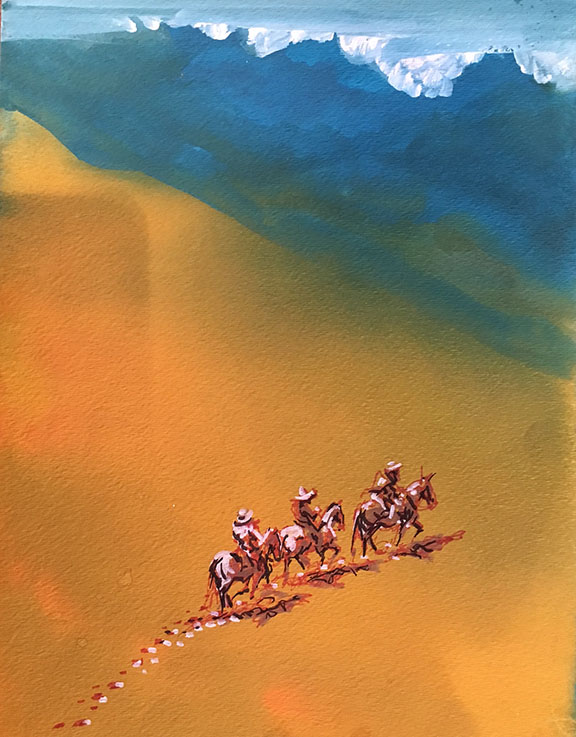 
"Lying about the West in general and the Southwest in particular has been a cottage industry for over a century."
—Charles Bowden
Posted by Bob Boze Bell at 11:52 AM