You Can't Always Get What You Want

May 15, 2016
Nice day at home working on, what else, The Trickster With The Sidewinder Gaze: 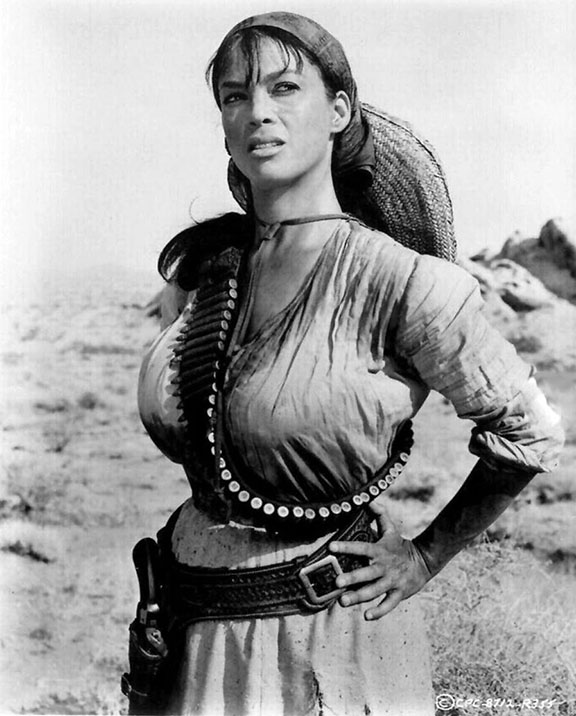 Mickey Free: The Trickster With The Sidewinder Gaze

See what I mean? You thought Mickey was a guy, but he is first, and foremost, a slippery coyote, passing here as a bandita!

What's In A Name?
Originally they called themselves Little Boy Blue and the Blue Boys. They were part of a club in England that worshipped the Chicago blues. Not any ol' blues, the Chicago version. Brian Jones was the leader of the band and, on the eve of their first real gig, his eyes spotted the title of the fifth cut on his favorite Muddy Waters record: "Rollin' Stone." So that was their name for a while, until their manager, early on, Andrew Oldham, chided the lads and supposedly said, "How can you expect people to take you seriously when you can't even be bothered to spell your name properly?" Thus, the band became the Rolling Stones.

"To want to be the cleverest of all is the biggest folly."
—Sholem Aleichem, Yiddish author
Posted by Bob Boze Bell at 4:05 PM