July 25, 2016
Over the weekend I was looking at old sketchbooks and found a rough that had potential, so I took a swing at it this morning before I came into work. Daily Whip Out: "The Gringoderos!"


John Langellier continues on his Border to Border Buffalo Soldiers Tour. Here he is last night at Fort Stanton, New Mexico. He appears to have brought along some specially brewed Buffalo Brew. The logo was designed by Dan The Man Harshberger. 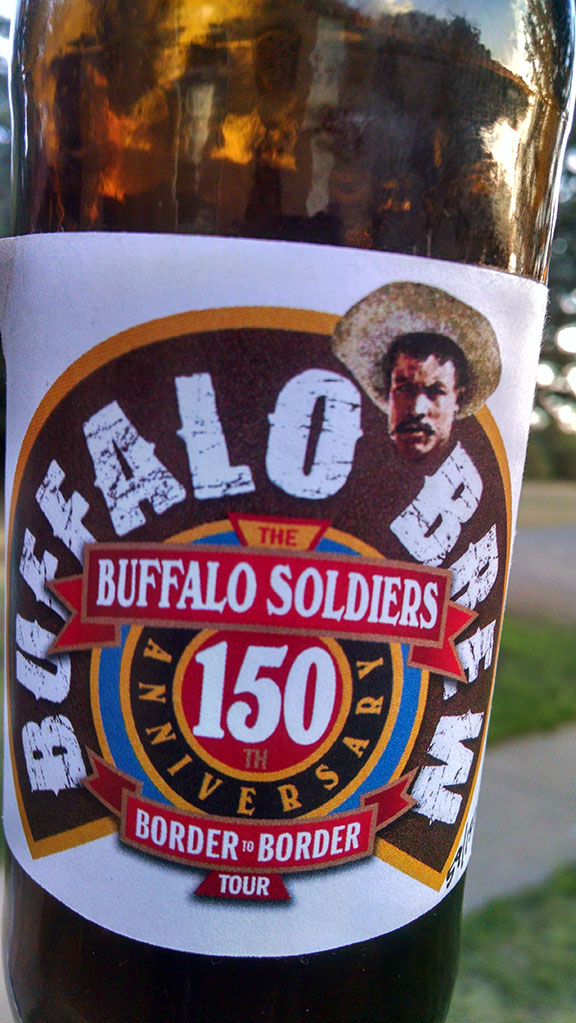 Nice. Wish I was there.