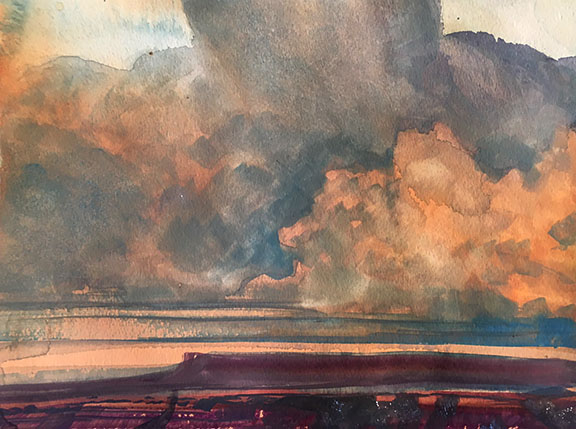 Ah, to be sensitive to the weather.

"It is all very well to call him a white-livered cur, a bully, a coward, a liar and a psychotic murderer but to name him as a queer is going too far."
—Keth Dunstan, Australian journalist reacting to a claim the outlaw Ned Kelly and his gang were homosexuals