The Name Game With Will C. Barnes

He Names Names And In The Process, Makes Quite A Name for Himself
Private Will Croft Barnes received the Medal of Honor for his "bravery in action" when he made a daring ride from Fort Apache (which was under siege by Apache warriors) to Fort Thomas in 1881 to seek help. After he left the service in 1883 be became a rancher in northern Arizona, then served in the state legislature and wrote several books, including his classic "Arizona Place Names" which compiles information from "old timers, Indians, Mexicans, cowboys, sheep-herders, historians" and anybody who had a story as to the origin and meaning of Arizona names. The U.S. Army Reserve Center in Phoenix and the Fort Huachuca Field House are named in his honor. You might say Will made quite a name for himself. 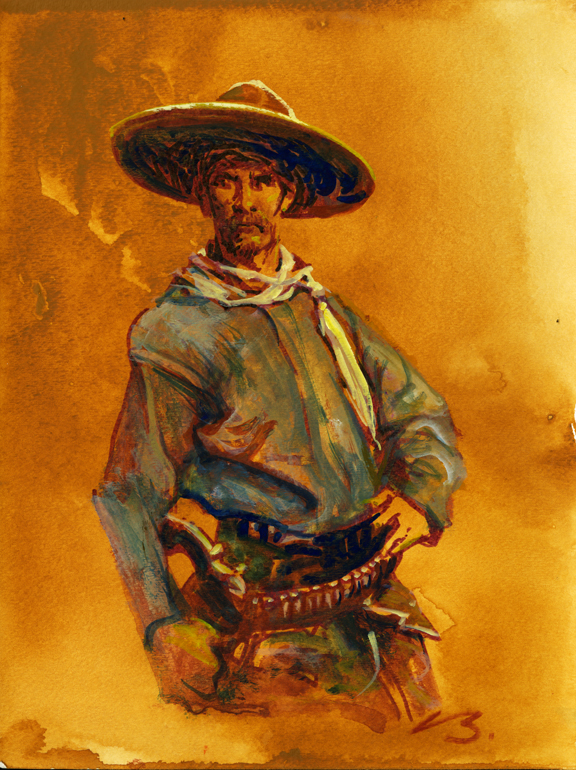 Daily Whip Out: "Will C. Barnes"

Love the guy and all he stands for: trying to find the truth. Dig it.


"Half of the world's misery comes from ignorance.The other half comes from intelligence."—Bonar Thompson