July 29, 2016
Got up and got out on the road at 5:30 this morning, but it was already 84 degrees out. Big clouds to the west. Came home and tried to capture the nuances of it, but pretty much failed. 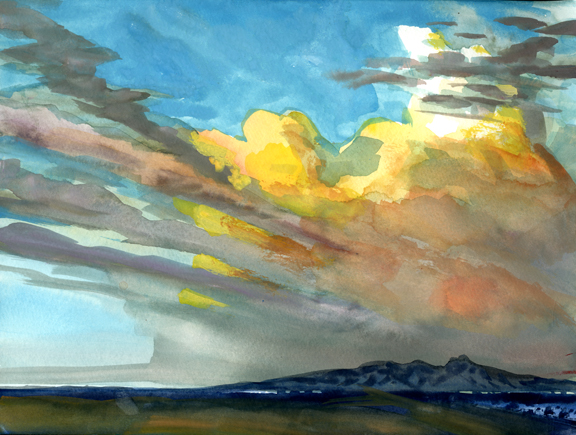 Grabbed some other boards and finished them in the heat of the moment, playing with the theme of Monsoon Madness. 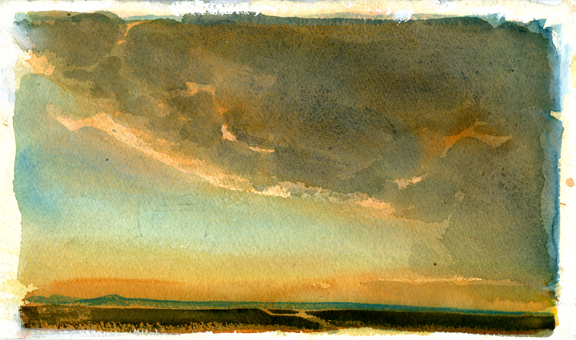 Of course, it will blow and blow and then out of the blue (out of the brown?) will come a gully washer and we will have too much water. 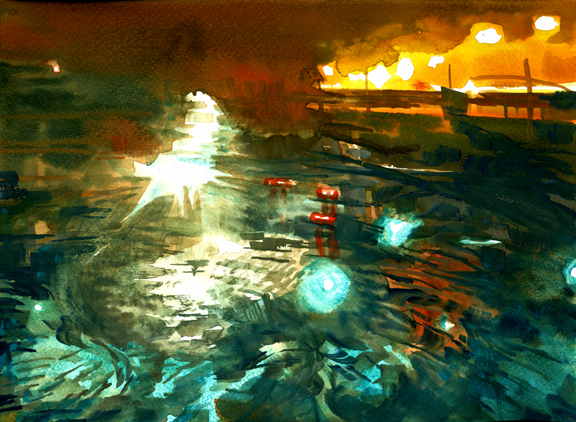 In terms of misery, I think I am hard pressed to beat a cartoon I did on Monsoons for New Times Weekly back in the eighties. 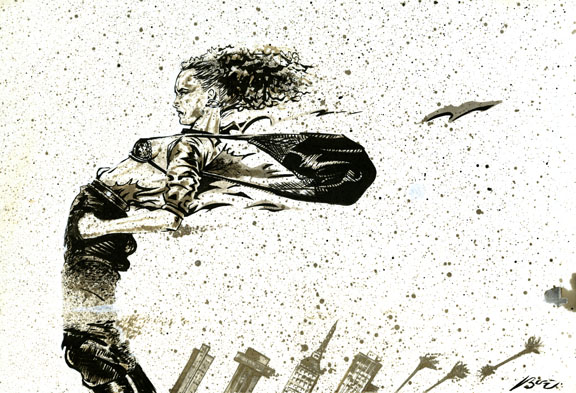