June 4, 2018
Had a fun weekend doodling and painting on a variety of ideas. 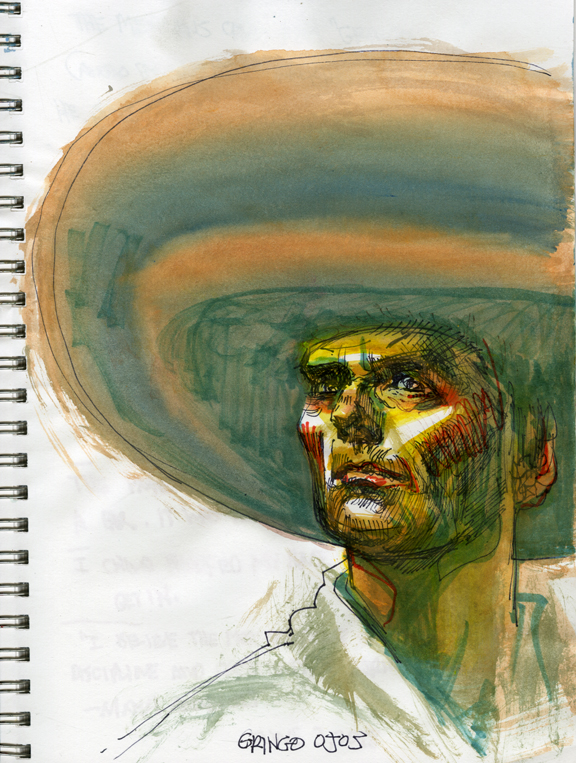 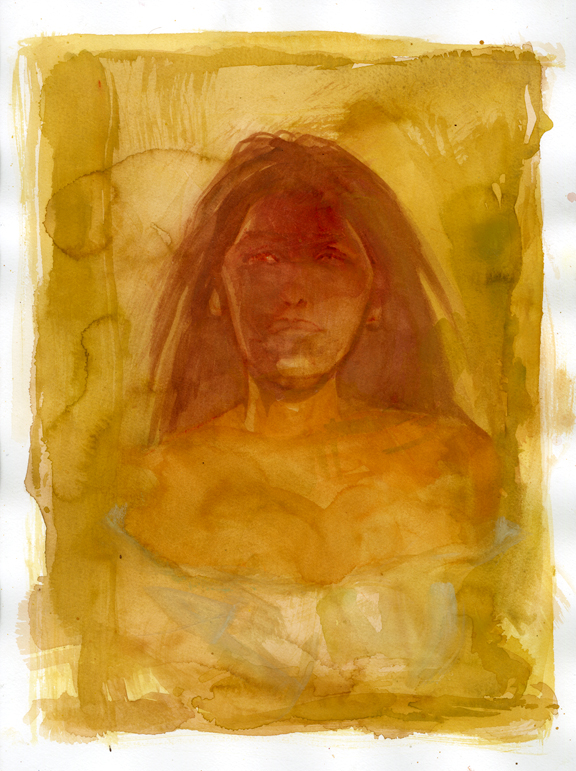 Daily Whip Out:
"As Time Went On The Image of Maria Faded"


One of the clever strategies Apaches utilized to flush out their pursuers is to build a big fire, then run up to a ridge and see who shows up. 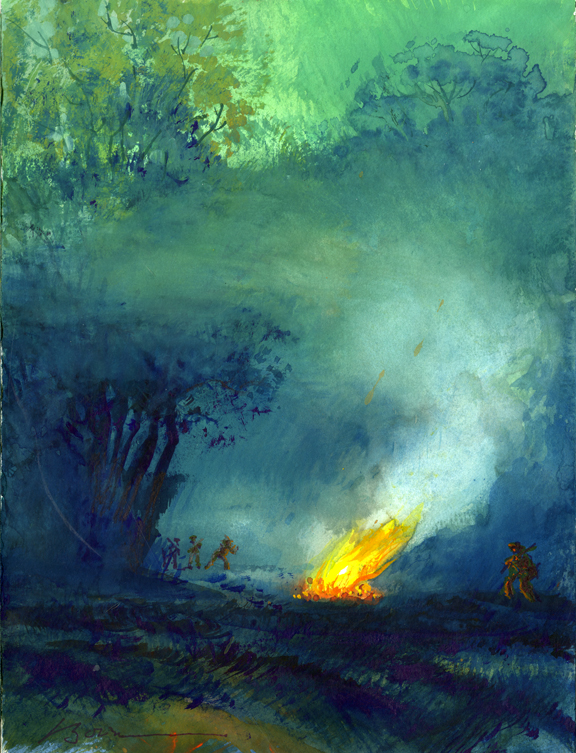 Big skies still get me going. 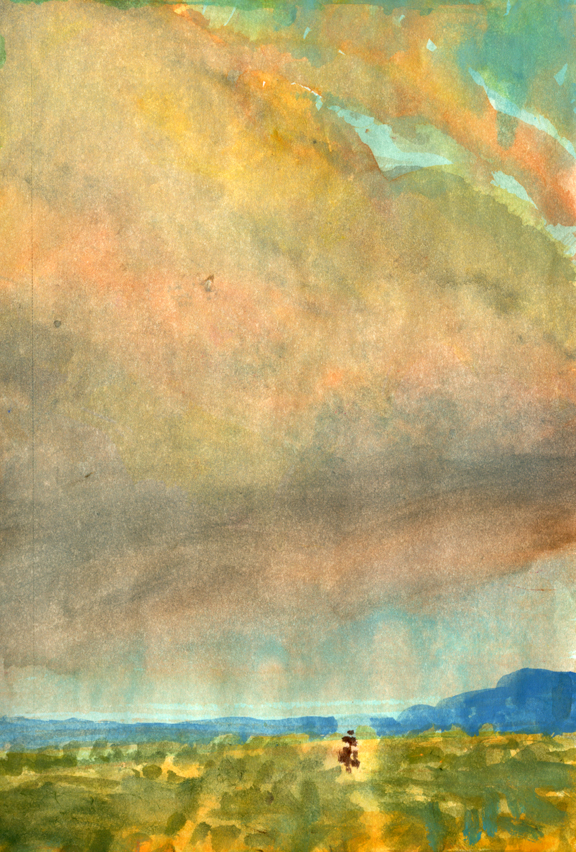 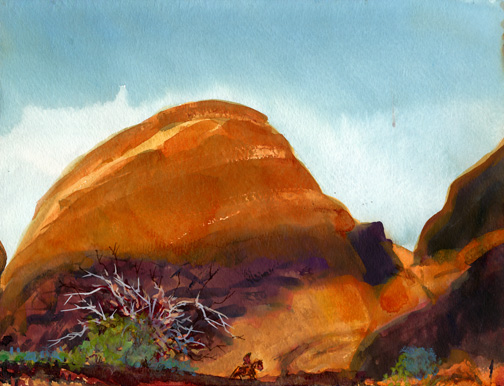 "The first five days after the weekend are the hardest."
—Old Vaquero Saying
Posted by Bob Boze Bell at 10:54 AM