June 2, 2018
Inspiration stands off at a distance, but then, just when you aren't looking it drops on you like a ton of bricks.

The legendary songwriter, John Prine, described the phenom as it relates to getting ideas for writing songs, this way:

"[I] walked under a lampost and one hit me on the head."
—Dan Auerbach (singing the song John Prine wrote), "Waiting On A Song"

Reading "The Power And The Glory" has inspired me and reinvigorated my desire to do a Mexican story that I have carried around with me for quite some time. It's about a blue-eyed vaquero (the Mexicans call him Gringo Ojos) out of Baja who is on a quest to bring back a stolen stud that belonged to his employer, a prominent jefe in the Baja region.

Even though he is Mexican—his mother was a blue-eyed, fair-haired Spaniard—he is often questioned south of the border and north of the border, he runs into the anglo-bastardization of "Gringo Ojos": 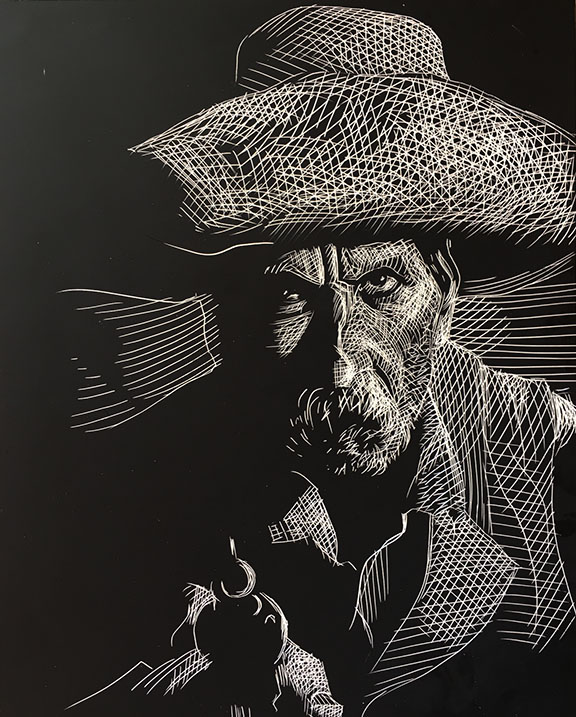