Cole Younger: As Rough As They Come

June 18, 2018
When the Younger brothers were captured at Hanska Slough after the failed Northfield, Minnesota bank robbery someone asked them why they did it, and Cole replied, "We are rough men, used to rough ways." It doesn't get much more honest than that. 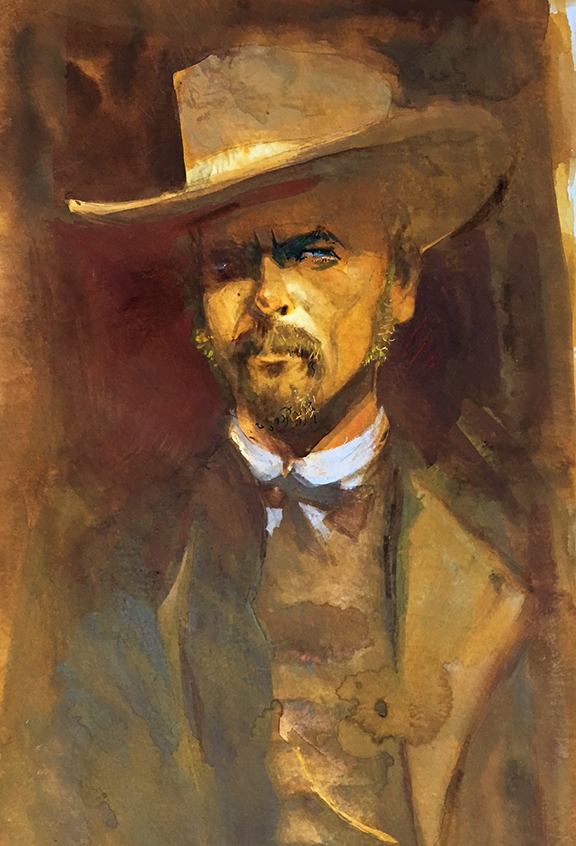 Daily Whip Out:
"Cole Younger As Rough As They Come"

Unlike so many other outlaws, Cole Younger owned his outlaw status. Explaining his capture he said:

"Next to my father's murder, that was the worst day of my life. In addition to the pain and the humiliation, we were hunted for two weeks in the rain. After my capture, my toenails fell of, for Christ sake."
—Cole Younger 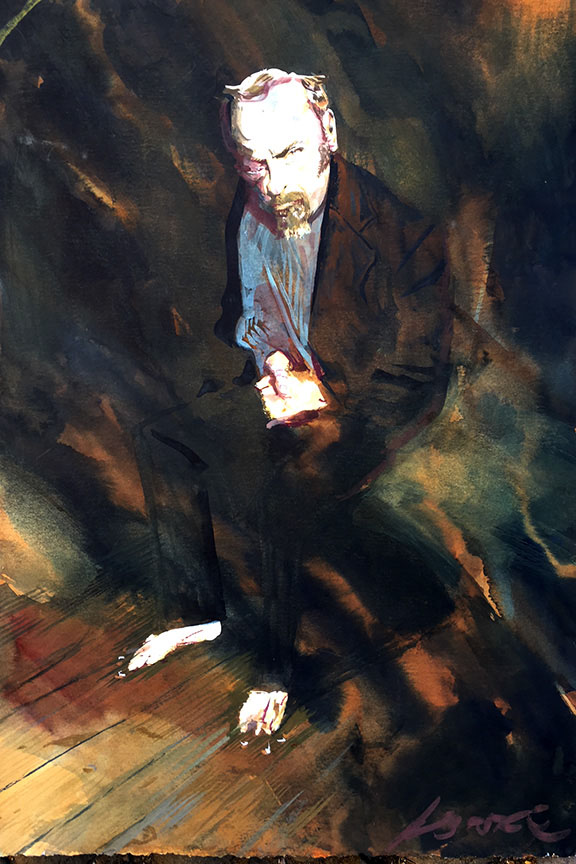 "Cole Younger On The Worst Day of His Life"

At Hanska Slough Cole was hit by a bullet in the right side of his jaw, which passed over the palate and lodging on the left side of his upper jaw. He was already carrying four bullet wounds in his back, which he probably received in the failed bank robbery two weeks prior. He had buckshot which had penetrated his left shoulder blade, two inches deep. He had another wound from a bullet that entered the middle of his arm, passing upwards two inches, still another bullet passed behind his armpit. A doctor at Madelia gave Cole and his two brothers opiates to ease the pain. Cole lived until 1916 with 11 bullets still in his body.