The Real Number 10 And The Difference Between Yanks and Brits

June 16, 2018
Landed in Deadwood Thursday night. I've got a book signing at this place later this morning: 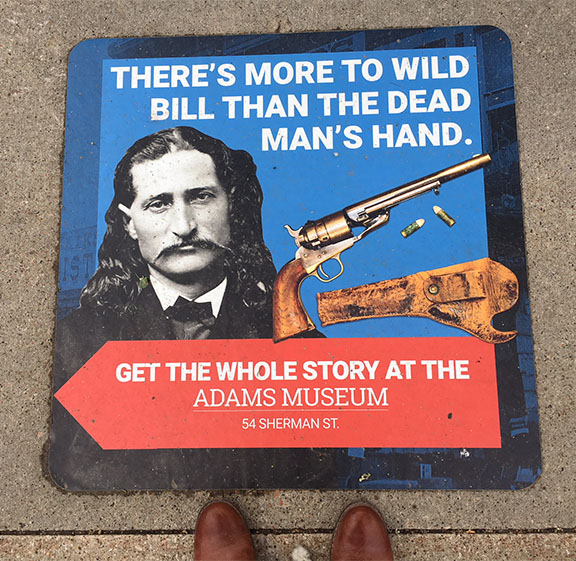 Yesterday morning, I got a whirlwind tour of the area from Kevin Kuchenbecker, one of the head honchos as the Deadwood Historic Preservation offices. After a tour of their massive archives (very impressive what gambling revenue can provide for preservation), we took a driving tour of the entire area. I never realized that, like Bisbee, there were so many mini-enclaves, or settlements surrounding Deadwood up and down the canyon. They include Pluma, Cleveland, Chinatown. Elizabethtown, Montana City, Ingleside, South Deadwood and Deadwood City, among others! As usual, the real history of the town is much more complex than the legend of the one muddy street with the Gem Saloon on one side and the Number 10 Saloon at the upper end. And speaking of the Number 10: 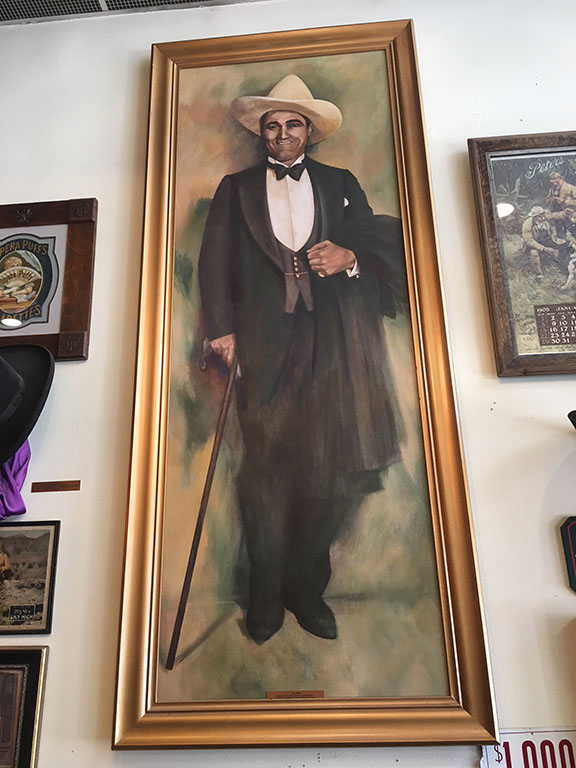 The Wild Bill Bar is the actual site of the Number 10 Saloon where Hickok was killed. The other Number 10 was grandfathered in, if you know what I mean (if you don't, I'll explain later).

Poor old William was buried in what is known today as the Ingleside neighborhood, but when real estate started to boom, Hickok and some others were moved farther up the hill (skeletons still show up from time to time in people's yards), which is known as Mount Moriah. And, if you've read my book you know Wild Bill went through at least two monuments up there that goulish visitors chipped away at until they disappeared into nothing. Today, his grave looks like this: 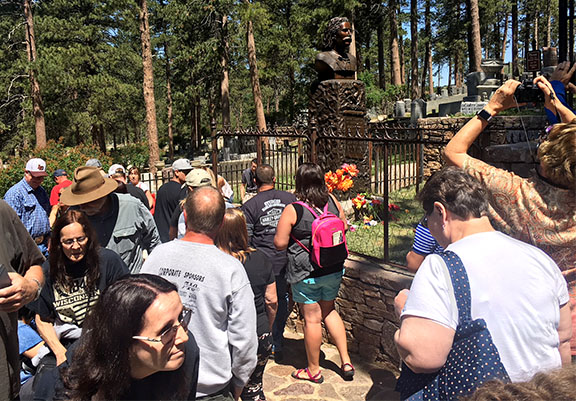 The Crush at Wild Bill's Grave

Yesterday afternoon I got another grand tour from this guy: 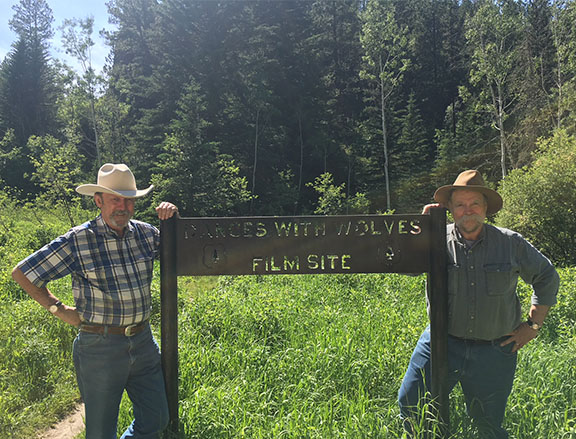 Jim Hatzell, at right, has worked on many, many films, but "Dances With Wolves" was his first and he has fond memories of the shoot. This film site, above, is where they filmed the snow sequence at the end of the picture and Jim walked me (and two kids—boyfriend-girlfriend who happened to be there, and who listened with some interest, one of them took this photo) through the sequence, shot by shot.

Jim told a funny bit a Brit told him about the difference between the Yanks and the British:

"The Americans think 100 years is a long time ago, and the British think 100 miles is a long ways off."
—Jim Hatzell
Posted by Bob Boze Bell at 8:38 AM