July 6, 2019
Someone posted a bunch of predictions I made back in the nineties and although I was merely trying to be funny, most of them came true.

Well, here's a prediction for next year: the saying "hindsight is 20-20" is going to be jumped on by a whole bunch of editorial writers and twisted into some version of "Hindsight Is 20-20 In 2020."

• After WWII the United States owned the field of espionage and we, via the CIA, went around picking this guy, shafting that guy, assassinating that other guy and Malcolm X, of all people, said, "Those chickens are going to come home to roost," and they did on November 22, 1963.

• We owned the skies (we still do) so we bombed with impunity, hitting wedding parties with drones to take out bad guys we didn't like. Never mind that we also took out the entire wedding party, bride's maids, ring bearers, in-laws and more than a few random and innocent neighbors. Eventually, Al-Qaeda said, "You want to know what that feels like?" And they gave us 9•11.

• For decades past the CIA screwed with the Soviet Union's elections and power grid infra-structure and one time when various spooks were at the same bar, one of the Russians said, "Why do you do this to us?" and one of the U.S. spooks said, "Because we are the good guys and we are on the side of democracy and we can." And one of the Russians said, "You know, someday we'll catch up to you in this internet game and we will show you what that feels like," and in 2016 they did.

And speaking of hindsight turning into foresight, I'm working on an old story with a new angle. I want to flesh out Geronimo's last day on earth and use it as a prologue to my next book. 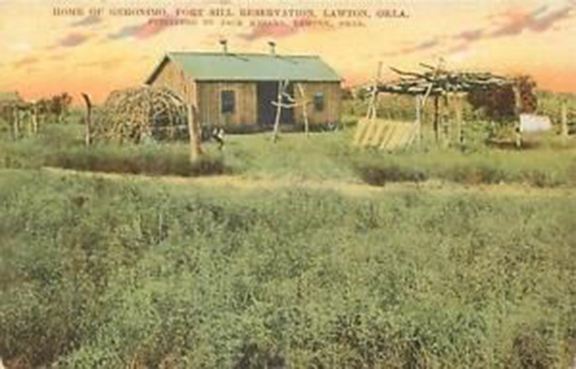 It is human nature to take responsibility for the death of someone we love:

"I feel that I am responsible for the death of Geronimo. It wasn't intentional; and if I had refused his request somebody else might have bought the whiskey that caused it. But I didn't refuse."
—Eugene Chihuahua

It was cloudy and overcast when the old Apache—a celebrity in defeat—mounted his favorite and fastest sorrel for the two mile run to Lawton, Oklahoma where he intended to sell his latest batch of bows and arrows on the main street.

A faint feeling of rebellion stirred in his old and battered heart. He was a long way from home in this holding place on the plains, so far from the mountains he loved.

He heard the owl before he saw it. Spooked his horse, who panicked and slipped on the smooth stones, spilling him in the stream. The horse showed up at the corral next to Geronimo's small and humble home. 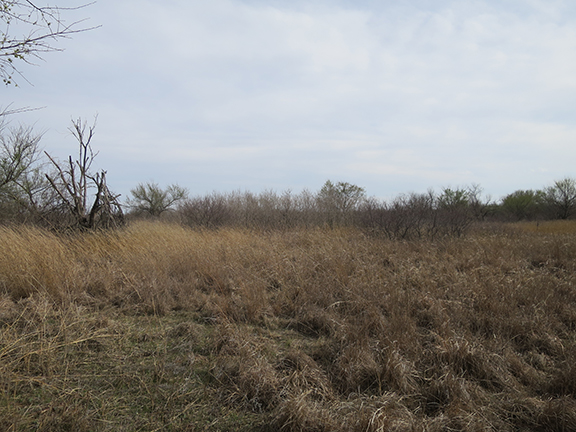 What's lost is gone, but not forgotten, at least by some of us.

"Politics is the art of looking for trouble, finding it everywhere, diagnosing it incorrectly and applying the wrong remedies."
—Groucho Marx