Either you like green chile or you are wrong! 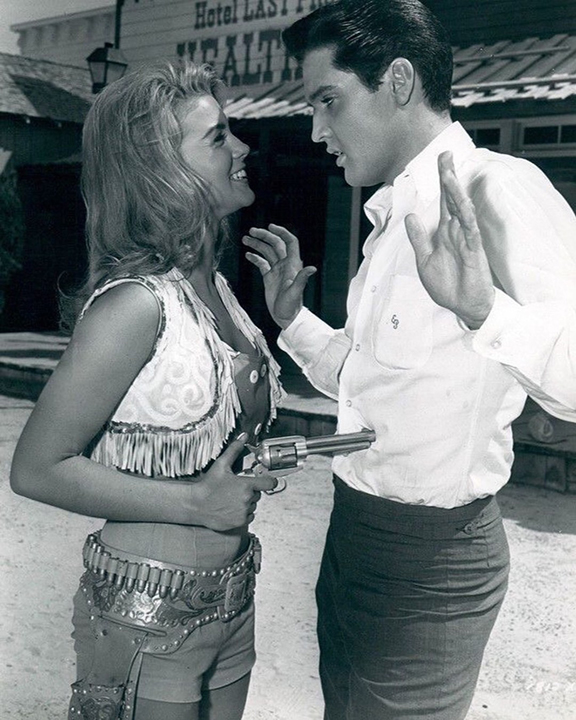 And, while we're on a Western set. 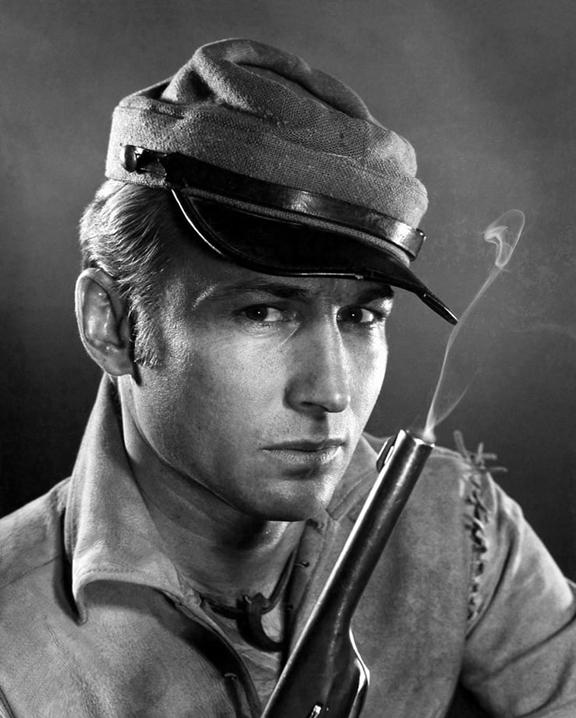 "Johnny Yuma was a rebel,
he roamed through the West. . ."

My memory of a funny Seinfeld bit:
Kramer: "I'm a rebel, Jerry."
Seinfeld: "No, Johnny Yuma was a rebel."

The actual script:
KRAMER: No, no, he's out. He got out. See, the medical establishment, see, they tried to frame him. It's all politics. But he's a rebel.

JERRY: A rebel? No. Johnny Yuma was a rebel. Eckman is a nut. George, you want to take care of your tonsils, you do it in a hospital. With a doctor.

When the Macedonians, led by Alexander The Great's father Philip, were conquering the surrounding area, they sent a message to the Spartans telling them that "you are advised to submit without further delay, for if I bring my army into your land, I will destroy your farms, slay your people, and raze your city."

The message he got back from the Spartans was only one word.

"Either you like green chile or you're wrong!"
—Old New Mexican saying