The Meaning of Dust Devils

July 8, 2019
We lost a beautiful person last night. Jan Prefontaine passed after a long illness. Lots of history with that girl. Memorial in the fall.

Spent quite a bit of time over the weekend in my studio noodling dust devils. 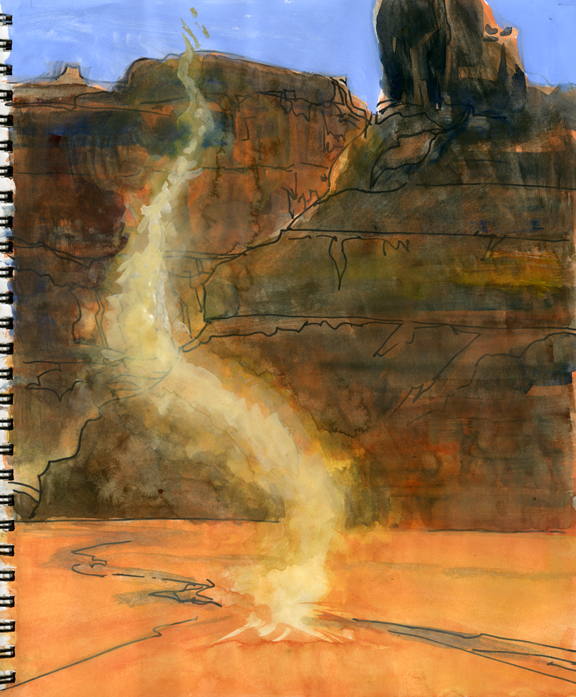 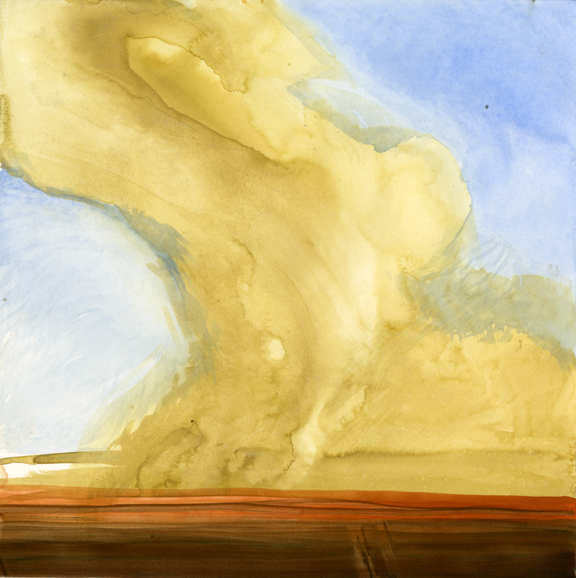 The oldtime Apaches believed these dust devils were evil spirits that emerged from the underground. To this day members of the Sinagua tribe take off their hats and place them on the ground between themselves and the approaching funnel. The local Mexicans call them "remolinos," the twisting clouds of dust are to be respected and those of the faith make the sign of the cross toward the approaching swirling mass. More specifically, some Sonorans believe the devil himself is busy underground making a commotion and his movements have seeped up through the soil into the air.

And speaking of morning miracles, many In-dins believe in the spirit of a twilight female who stalks the desert before sunrise. 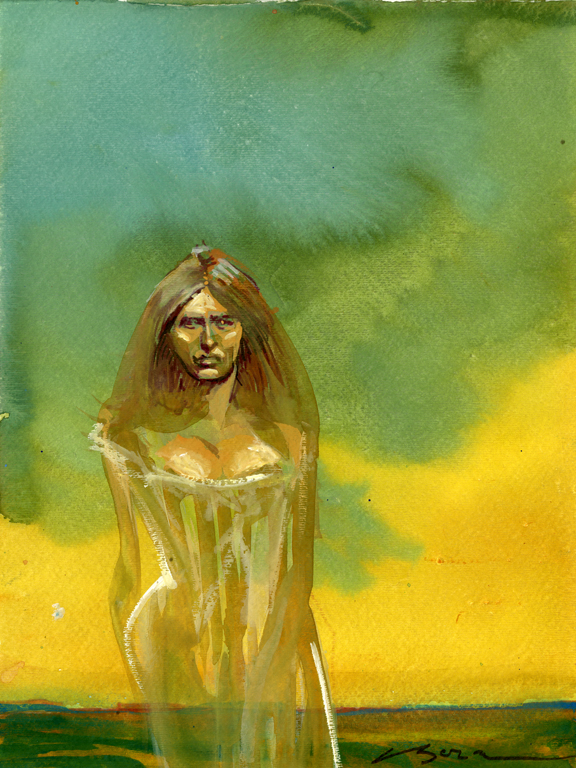 
Working on the Geronimo book and his time at Fort Sill when he and Naiche became cowboys for a time. 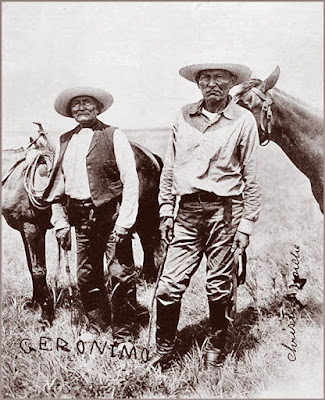