Mad About The Demise of Mad

July 4, 2019
Woke up thankful. I've seen a lot of craziness in my time, but this is flat out the craziest.

Mad About The Demise of Mad
I remember reading a newspaper article in 1954 (the first year I remember being aware of what a year was) that bemoaned the fact that a recent college poll discovered that more students preferred Mad magazine over classic literature and the article went on to predict the decline of the United States and Western culture.

I was only eight-years-old, but I realized even then that old people are always complaining about how the youngsters are ruining everything. I swore right then I would never act like that when I got old.

I also made it a point to find the magazine because anything that rebellious and dangerous I wanted to read. And read it, I did, all through my teens—especially my early teens—when it spoke directly to my immature sense of humor. I was a big fan of all the cartoonists, including Mort Drucker and Jack Davis and Al Jaffee and Harvey Kurtzman and Dave Berg. 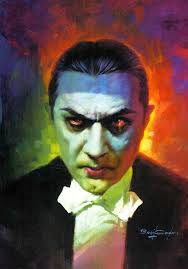 
I even included Alfred E. Billy in my first semi-serious book on the Kid: 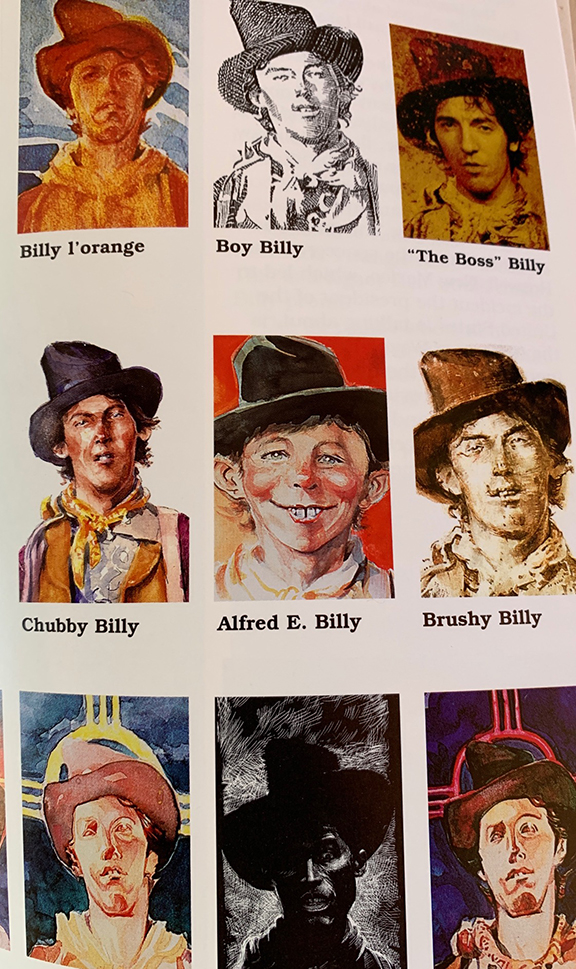 So, the magazine had a big influence on me, but I have to say I am appalled at the responses of people my age to the news today that Mad magazine is finally going out of business.


"Truly sad that we are as a society, so collectively thinned skinned, that we can't even laugh at ourselves anymore."

"So many of today’s comics have to use bad language to get a laugh. Sad."

"Alas, today's Democrats have made even satire directed at them prohibitive. Don Rickles would be jailed today. It is a trend toward Bolshevism and Stalinism: if you dare to mock, beware. You may even be physically attacked."

Well, maybe, but perhaps it's just because Mad magazine got old and they weren't relevant anymore. I loved "Laugh In" but I don't think it would fly today. That's not "sad," that's just the way it is.

Besides, every generation thinks its smarter than the last and wiser than the next. Now THAT'S funny, to me. But not as funny as this: