Sell drawings but don't sell yourself

July 25, 2019
It was Charles Lummis who told Maynard Dixon to go east to find the west. And east, that Fresno, California boy did go in the summer of 1900. From Los Angeles to Needles and Fort Mojave, then on to Prescott, and down the Black Canyon, Dixon sketched all the way until he ran out of money in Phoenix and had to wire Lummis:

"Send check to Phoenix, I am busted." 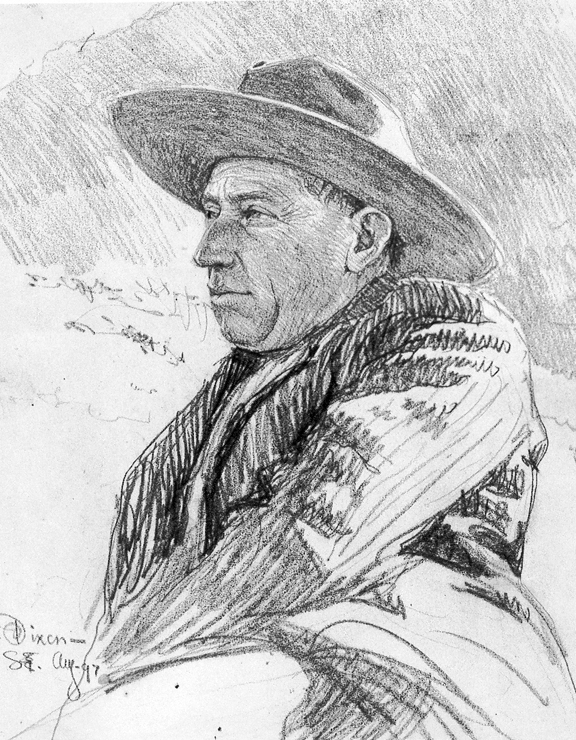 Maynard sketched his boss in August of 1897

Maynard addressed Lummis as "Dear Pop" and "Dear Boss". Lummis called Dixon the "Kid," of course.  Lummis published a couple magazines, Land of Sunshine and later, Out West, and he championed Dixon's art and encouraged the Arizona-New Mexico trip because Lummis had lived in New Mexico for several years until he was shot in the face and chest with a shotgun for photographing the Pentitentes.

Welcome to the land of Enchantment!

So, Charles Lummis left New Mexico and settled outside of Pasadena and built a wild and crazy house on the banks of the Arroyo Seco. It still exists and, if you, like me, love Lummis and Dixon, you need to go visit like I did a couple months ago, on the way to Carson Mell's wedding: 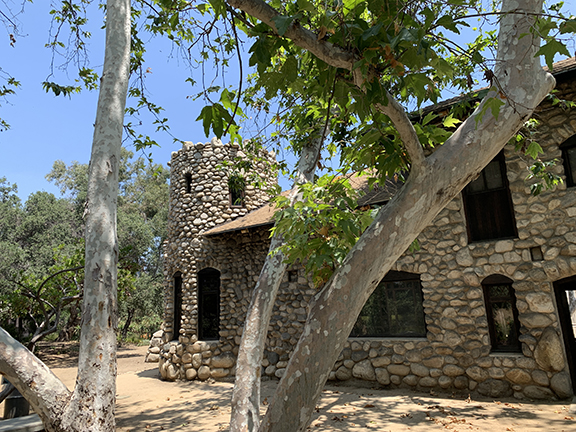 Alisal is Spanish for sycamore, which is what that tree is in the foreground. Maynard sketched one in the same yard, only 119 years earlier: 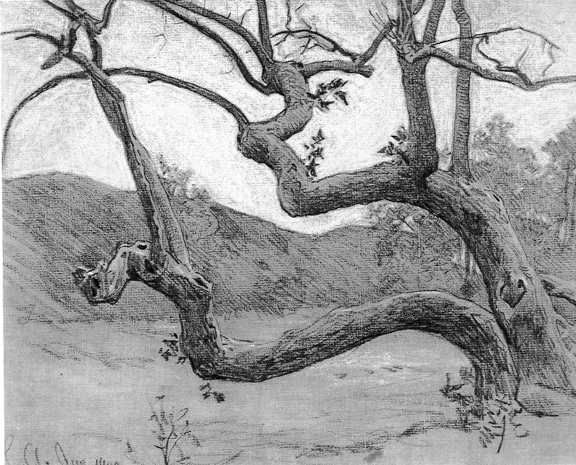 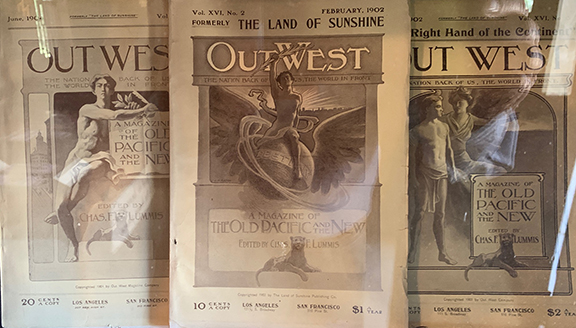 Three issues of Out West
(formerly "The Land of Sunshine")

Note that the printer is advertised on the cover, see at bottom. And according to the historian at El Alisal, Lummis burned through multiple printers in the Los Angeles area, so putting their name on the cover was probably a "trade." In other words no cash. Oh, these damn publishers and their cheap and devious ways.

I know, it takes one to know one.

Okay, back to Phoenix in 1900, which Dixon called "Chihuahua Town." He soon departed for nearby Tempe where Dixon stayed in various Mexican homes for several days (according to Don Hagerty, Dixon's biographer, the town was "nine-tenths Mexican") and Maynard drew some great scenes of adobe-lined streets, like this one. 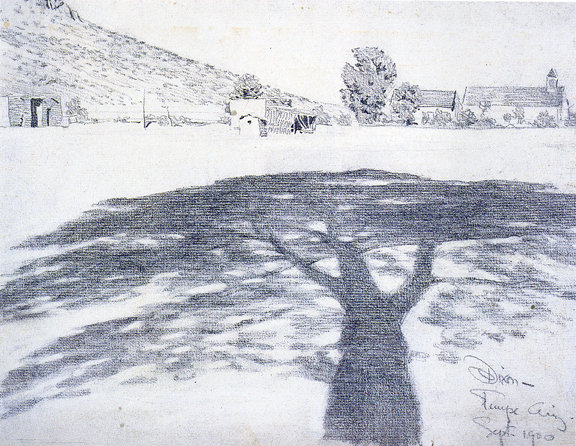 I'm guessing but that looks like Mill Avenue where the church is and I would bet that is Hayden Butte (also known as A Mountain) on the left. Great effect of tree shade. Not easy to do.

When Dixon finally made it to the Four Corners area (where Arizona, New Mexico, Colorado and Utah meet) he fell in love and returned many times, creating several masterpieces, including this stunner: 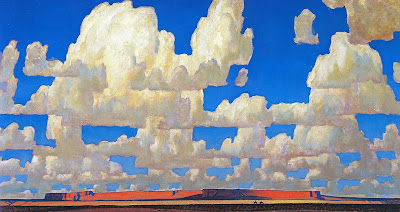 And, although Dixon created this cover illustration for Sunset magazine, it has all of the bells and whistles that Lummis encouraged. 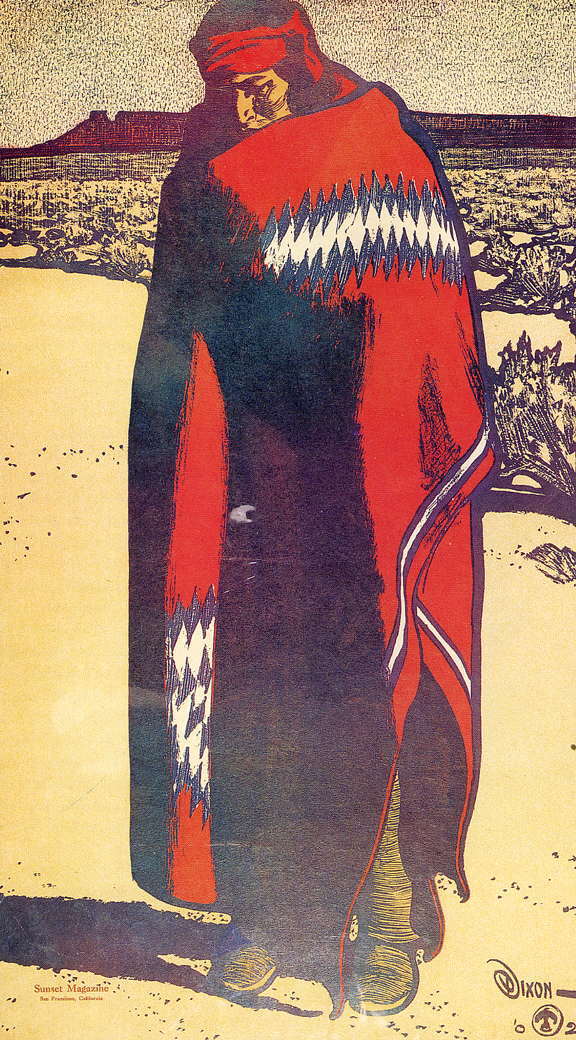 Tomorrow, we'll take a gander at some of Dixon's amazing commercial cover illustrations, before moving on to his last period, when he kicked the roof off of Western Art.

"Sell your drawings, but don't sell yourself."
—Charles Lummis advice to the "Kid"