July 16, 2019
When the esteemed John Langallier comes up from Tucson, he invariably brings gifts, like this gem. 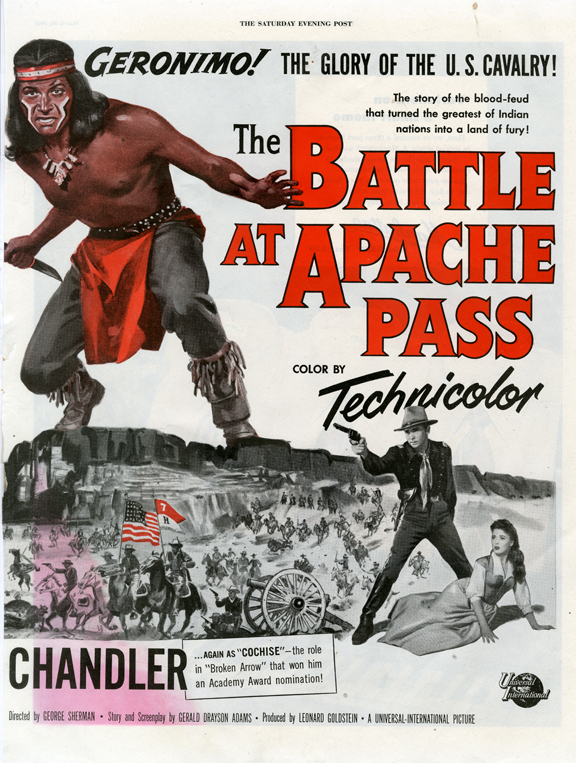 And, if that wasn't enough, John also gifted me a framed example of the kinds of cards Geronimo loved to play with.

The artist E.A. Burbank claimed that when it came to Mexican monte, Geronimo "was always in the game up to his neck. It was fun to watch him handle the cards. He was as expert as the best of them. At times he would get excited and yell at the top of his voice. The betting was always on the turn of a card. And when Geronimo was dealing he would cover the money each time. No one could bluff him."

In fact, Geronimo got kicked out of the Dutch Reformed Church for playing Monte.

Still noodling ideas for the G-Man and his split image. 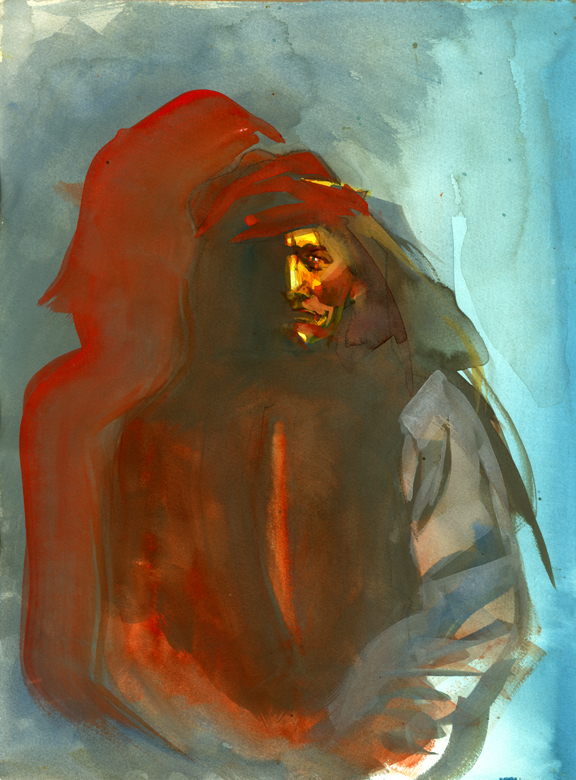 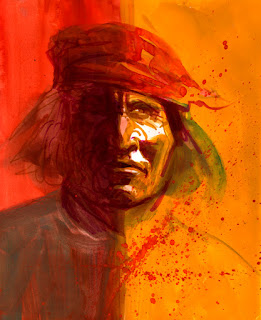 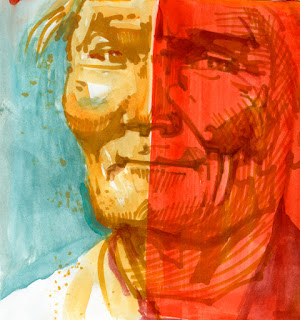 "The Apache...like all Indians as well as whites on the frontier - enjoyed having a good time. In those days young men played various hoop games; and dancing was a community affair. Many gambled, and the Mexican card game of Monte was a favorite."
—H.B. Wharfield, in the book "Alchesay: Scout with General Crook, Sierra Blanca Chief, Friend of Fort Apache Whites, Counselor to Indian Agents"
Posted by Bob Boze Bell at 12:18 PM