A Mother's Prayer to Her Outlaw Son

Here's a confession most men don't want to admit: Lord knows there were times growing up when I needed my mama. And, let the record show, she was always there for me, especially when I was lost. In this world, heaven help the orphan boy who is left to his own wits and devices at a tender age. 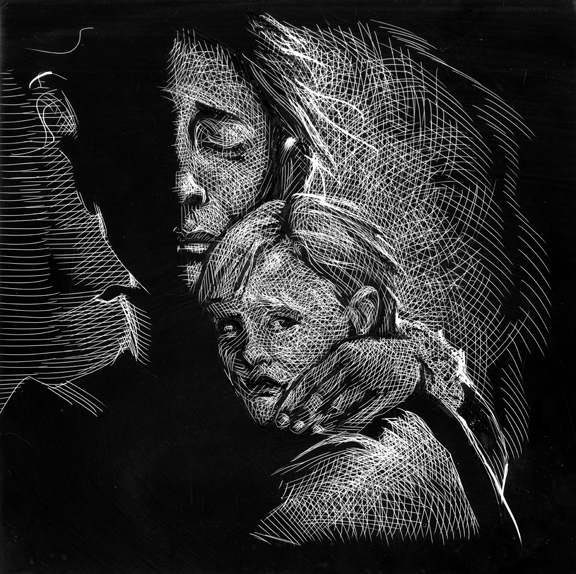 “There has never been, nor will there ever be, anything quite so special as the love between a mother and her outlaw son."

Where does a young boy go, when he loses his

mother's love? To hell on a fast horse. 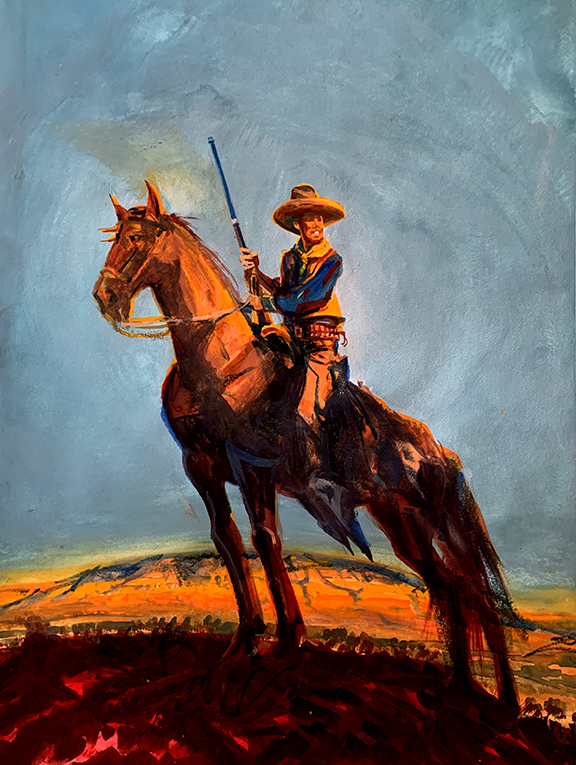 "Billy the Kid On Dandy Dick"

Blood on the moon, dust in the grave, where do you go when you need to be brave?

“American folk history was founded on romanticizing the outlaw life. Everyone loves a good book or movie about desperadoes and bank heists and mobsters and prison escapes. We cheer for them, hope they outsmart the cops and escape with the loot. American kids literally dream of becoming outlaws. That's why nobody cares that all our politicians and bankers are a bunch of crooks. We expect them to be. It's the American way.”― Tom Carter

Eight years ago I asked my friends to tell me how they got hooked on the Kid. This one still resonates:

My dad took me to see the first Young Guns movie when I was a kid. We watched lots of Westerns together so I assumed this was another made-up Hollywood tale. When my dad told me Billy the Kid was REAL, I wanted to learn more. I first read Pat Garrett's (Ashmun Upson's) book, then Walter Noble Burns. A few years later, Elizabeth Fackler's (someone needs to tell HBO to make that into a miniseries!). I was hooked. Partially because its a fascinating story with how tragic the whole thing is, mostly because Billy is such a phantom figure. We know he was real, but he's just on the edge of reality. All we have of him is one faded picture and a few short notes. We hardly know, apart from descriptions, what he looked like. We don't even know where he REALLY came from. There's that hope that, somewhere, there's more to the story because so much seems to be missing. Absolutely fascinating...—Josh Horton

Key words: "Billy is such a phantom figure. We know he was real, but he's just on the edge of reality. All we have of him is one faded picture and a few short notes. We hardly know, apart from descriptions, what he looked like. We don't even know where he REALLY came from."

And THAT is what gives him the power. A "phantom figure on the edge of reality". . .that's it.