It Was 39 Years Ago Today I Made The Journey

It was on this date in 1981 I got a strong feeling that I had to be in Tombstone. There was nothing in the newspaper about it, or on TV. I just knew it was the centennial of the street fight and I had to be in the vicinity of the O.K. Corral. So I drove down from Phoenix and picked up my friend John Weinkauf in Tucson and we went to the town of Tombstone and I parked and we walked down to the corral and there were a bunch of people standing around there who would change my life. Bob McCubbin for one. Phil Spangenberger, Richard Ignarski, Ben Traywick, Howard Love (who owned the O.K. Corral and put on the entire shindig). 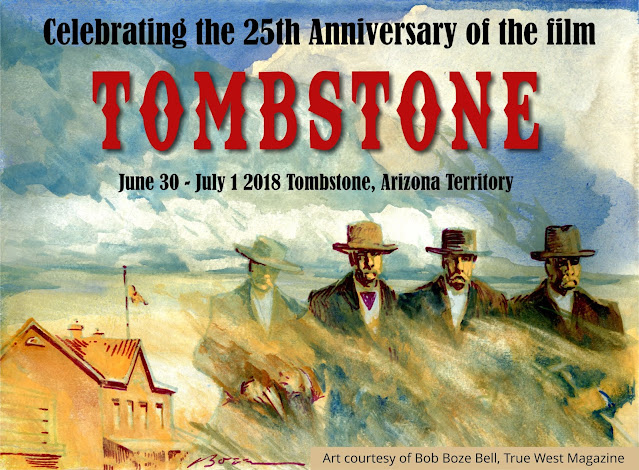 I've been going back ever since

Anyway, that first visit was 39 years ago, today. Crazy. Life changing. What is the lesson? Read on.

The Kid In The Texas Panhandle

Never underestimate the Poontang Trail. After the Big Killing in Lincoln in July of 1878, people began to flee the entire region because of the violence. The Ealy's left Lincoln with an army escort, protecting them all the way to Las Vegas, New Mexico. Mormon settlers in the Roswell area abandoned their farms to seek opportunities in other climes. Even the Chisums packed up their belongings and their herd and decamped for Texas. They were all fleeing the warzone of Lincoln and the fighting factions who had made the entire area uninhabitable. 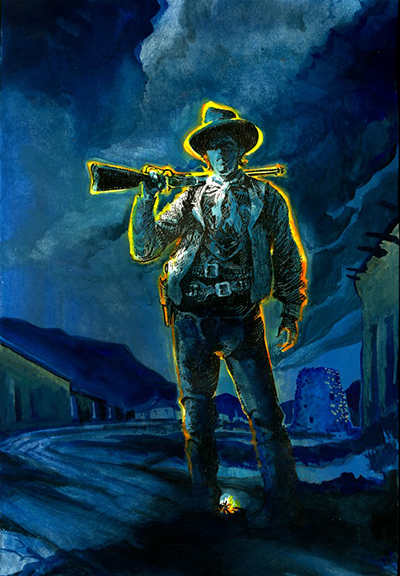 Daily Whip Out: "The Big Killing"

The Kid and what was left of his ragged Regulators spent most of this time securing new mounts and stealing cattle. One little known aspect of the Big Killing is that in the middle of the standoff, the mail carrier was allowed to pick up mail at the McSween house and McSween himself bought stamps and the Kid sent a letter to Sallie Chisum. Bottom line, the Kid had a thing for the Pecos Princess, and, knowing that, it was somewhat predictable that the Kid and his Regulators soon enough caught up with the departing Chisum party and then followed them all the way to Tascosa, in the Texas Panhandle.

John Chisum, who was in the East, instructed his brother James to drive their cattle to the free grasslands of the Tascosa area until things settled down in Lincoln County. The Kid and his crew caught up with them along the Canadian River, about forty miles east of Fort Bascom. "Regulators come up with us at Red River Springs on the 25 Sept 1878," Sallie wrote in her diary. The boys were driving a large remuda of horses they had gathered to sell to Texas clients. 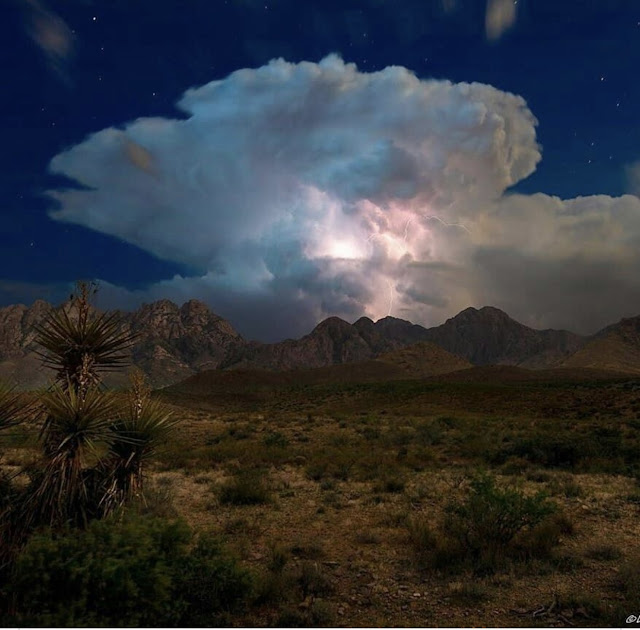 "What is the lesson? I made the journey."