Lots of fun gathering up all the disparate ends of a violent and bloody story. 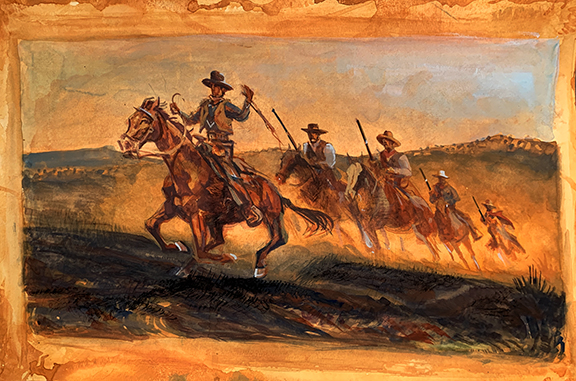 "The Rise of The Regulators"

"Killing people is the leading industry at the present time. They kill anybody, native or stranger, with or without cause according to circumstances and inclination."

Even the mothers were rough. 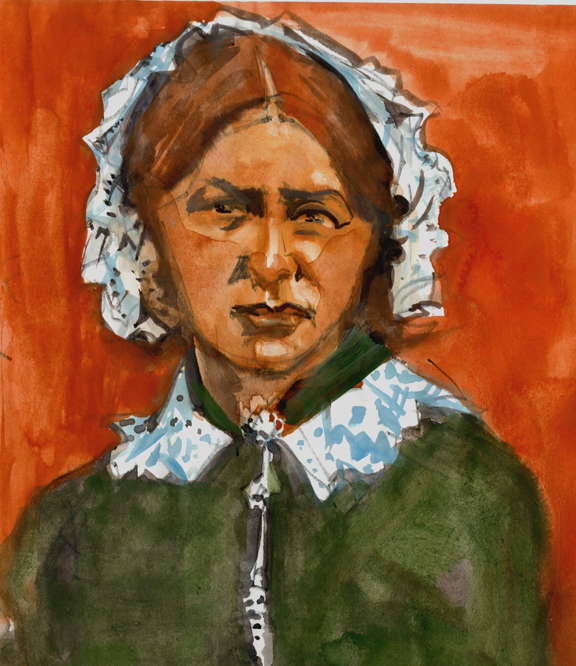 She raised a couple rough boys, but it's safe to say she never dreamed one of them would nickname himself into immortality. I do, however, have a hunch he got some of his mama's sense of humor.

Meanwhile, here's the latest from the pandemic  actual cost and customer service situation.

• I picked up takeout tonight and I have this report: What used to cost $30 is now $60. What used to be $60 is now $90. I went to the bank (Wells Fargo) and there is no real customer service anymore. There are eight windows, only one is open. The drive thru is closed. People are irritated coming in and they aren't amused by the time they go out that other, weird, makeshift door. What used to take ten minutes, now takes twenty. What passed for good service is now long gone.

However, the Kid nailed it over a century ago when he said:

"Advise persons not to engage in killing."