Tying up more loose ends on the book. Went over to Ken's house yesterday to pick up the new issue of True West (November) and spied this massive monarch to the north of Fleming Springs Road. Had to stop and take a gander. 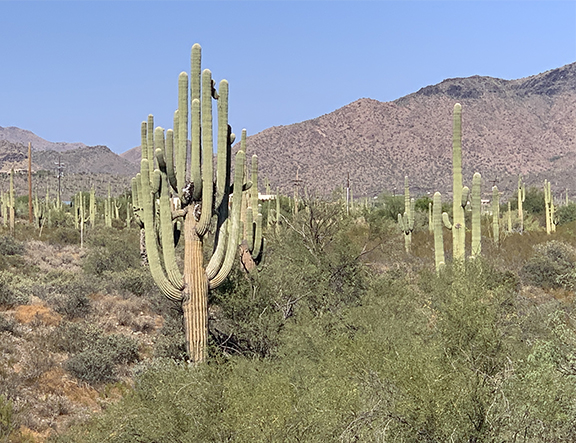 I also spotted these two leaners further on. 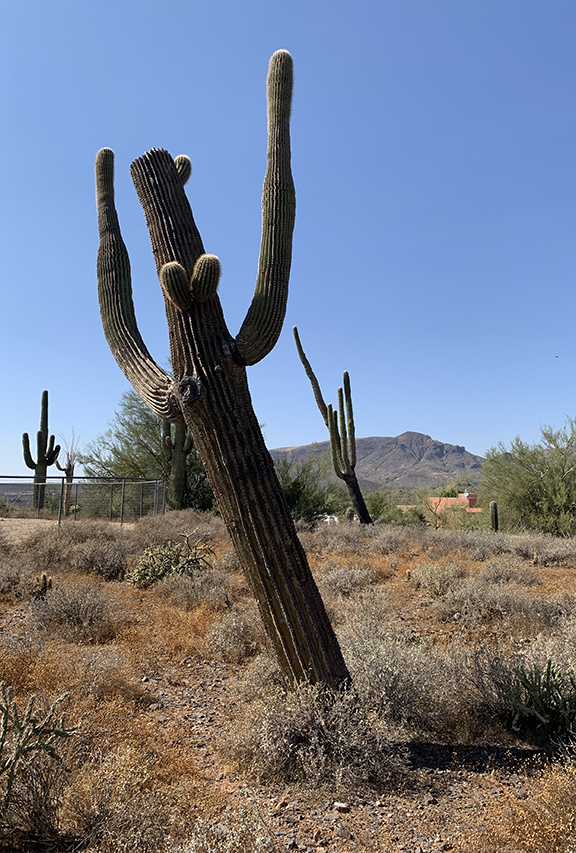 Leaners.
I love leaners. You rarely ever see them in movies or on postcards. I'd kind of like to do an entire book on them, because, when you get right down to it, most of us are leaners.

In a fine piece of reporting, Jana Bommersbach, took on the Digging Up Billy phenom that took hold of our world way back in 2003. The story landed on the front page of the New York Times and when Jana contacted the reporter who covered the attempts to dig up the Kid and prove his DNA once and for all, Mike Janofsky found our Billy people "totally crazed" on both sides of the issue. "It's fun to listen to them, they want their side to be right," but, "the best thing that could happen is that they never solve it—then people can just go on debating it forever."