Bob Ford In A White Sombrero

Home stretch on the big Jesse James package. Mark Lee Gardner and I spent part of yesterday jamming on cutlines, trading up for better images, arguing and debating about this and that. In other words, my dream job, and then some. 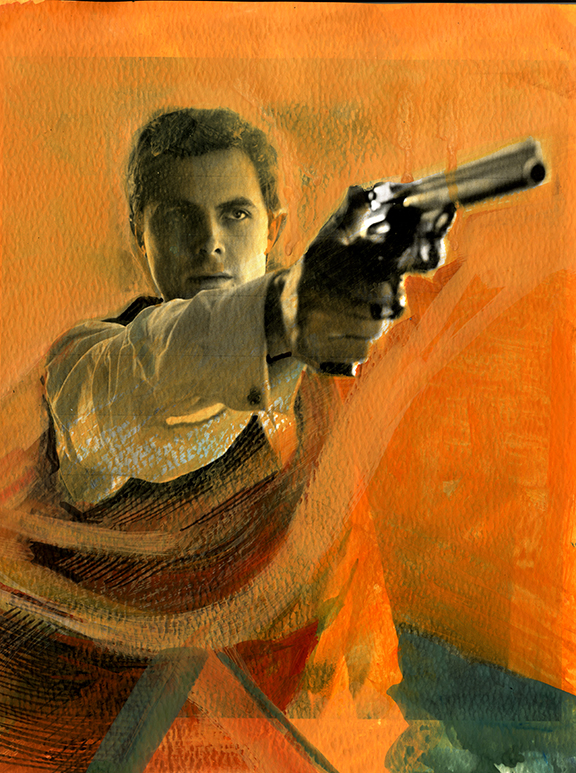 What if it wasn't Robert Ford who fired the fatal shot that killed Mr. Howard?

Bob Ford In A "White Sombrero" At The Station

Mark Lee Gardner sent me this wonderful clipping from 1890, eight years after the killing of Jesse.

Ah, yes, back to the Colt. I'm becoming more and more convinced it was a slip of the lip when Charley Ford testified it was a Smith & Wesson that tumbled Jesse James down off that chair.

"Work is only work if you'd rather be someplace else."