It is with a heavy heart that I must report the passing of my curator, Kristi Jacobs. I received news from Grace Hill Ranch that she died last night. She had been in declining health for some time. 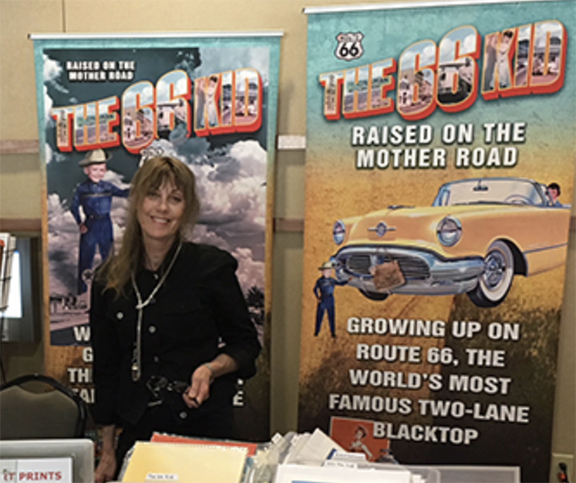 This talented young lady did something that few would or could do, and that is make sense out of my jumbled and scattered artwork, which some might rightfully call a "hot mess." She not only created systems and packets to file my crazy categories, but she rode herd on the signing of artwork (something I have been loathe to do for reasons later explained) and she created a website to feature my artwork.

She had been in assisted living for much of last fall, but she still had the strength to spearhead my art show at the Phippen Museum which opened on November fourth. She also helped choose the art and organized the framing for the show.

She will be missed. And, by the way, she loved the Old Vaqueros.