As you might have guessed by now, I am in full fever mode on Jesse James, and if I don't watch it, there just might be a new Illustrated Life & Times book in all of this. 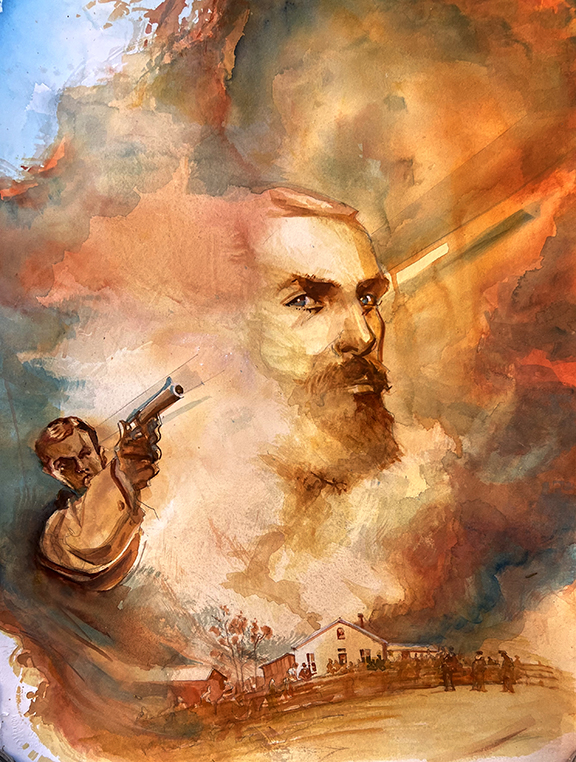 Yes, a lead bullet unleashed a sea of lead type, if you get my drift. Our editor, Stuart Rosebrook, did a deep dive on Newspapers.com and the coverage of the cowardly assassination across the country is nothing short of breathtaking. We will be running a page, if not a doubletruck, of all those headlines screaming back and forth across the country, starting on the afternoon of the actual shooting, April 3, 1882.

If a book does materialize, I will have a couple people to thank and that would be Michelle Pollard and Mark Lee Gardner for starters. And speaking of Mark, he is a master of the succinct cutline. Here's what he whipped out for this rare photo of Charley Ford, which I had never seen before: 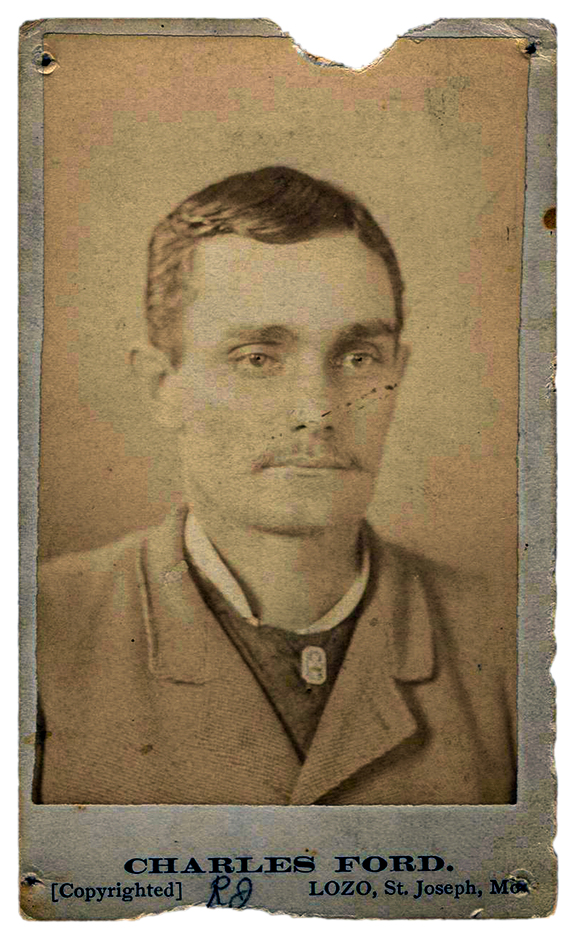 Charley Ford participated with Jesse and other gang members in the Blue Cut train robbery of September 7, 1881. He committed suicide in 1884, possibly because of his intense suffering from tuberculosis, or, as some speculated at the time, from remorse for killing Jesse James.

Just look at the pathos and remorse in his right eye. Amazing. This incredible photo—and caption!—will be in the Feb-March issue of True West. Really going to be a barn burner, as we say around here.

"All history is nothing more than a rehearsal for its own extinction."