Hey Joe, Where You Goin' With That Guitar In Your Hand?

It was an A-1 evening last night. 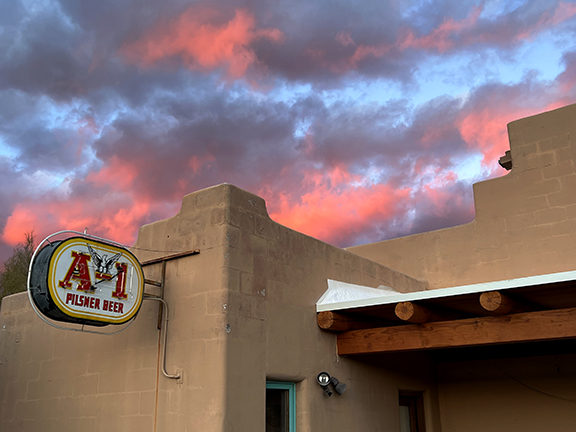 Early this morning I got wind that Mad Coyote Joe was headed home to Cave Creek. Specifically, he was headed for Janey's for a morning gig so I dropped in to see what condition my condition was in. 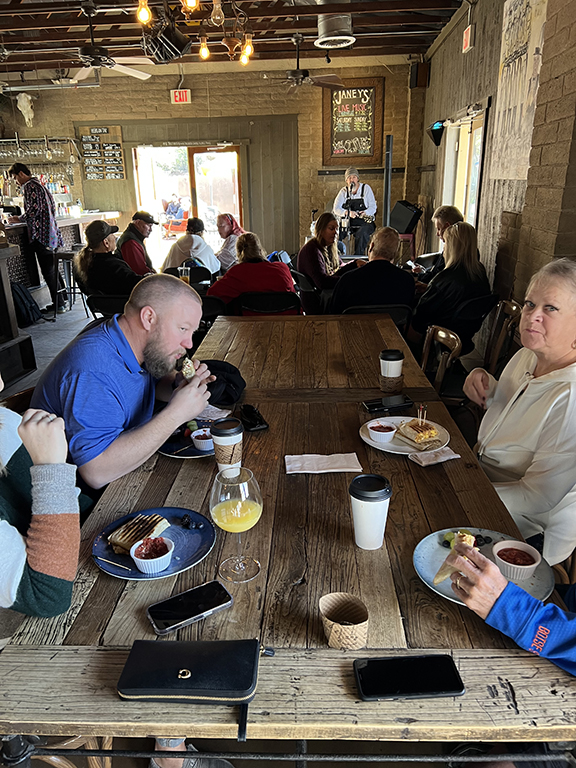 Mad Coyote Joe Is In The House

Joe opened with this old chestnut:

… Well, when you're down on your luckand you ain't got a buck,in London you're a goner.Even London Bridge has fallen downand moved to Arizona;now I know why.And I'll substantiate the rumorthat the English sense of humoris drier than the Texas sand. . . 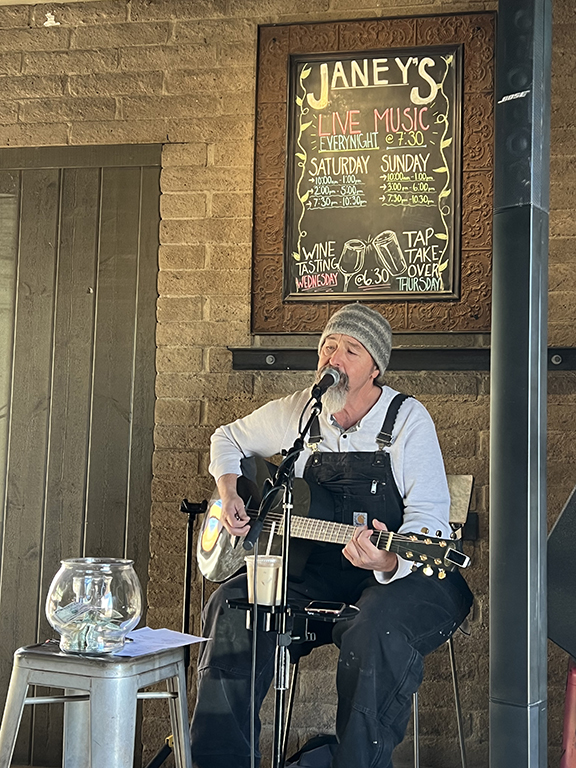 I actually got tears in my eyes. That song is such a time capsule of a certain time and place (The Seventies! Mr. Luckys!) And it doesn't help a bit that I have too much estrogen in my veins. But dammit, The Mad Coyote killed it.

Of course, I should have been working on Jesse James, but it turns out there are no limits to what you can accomplish when you're supposed to be doing something else! 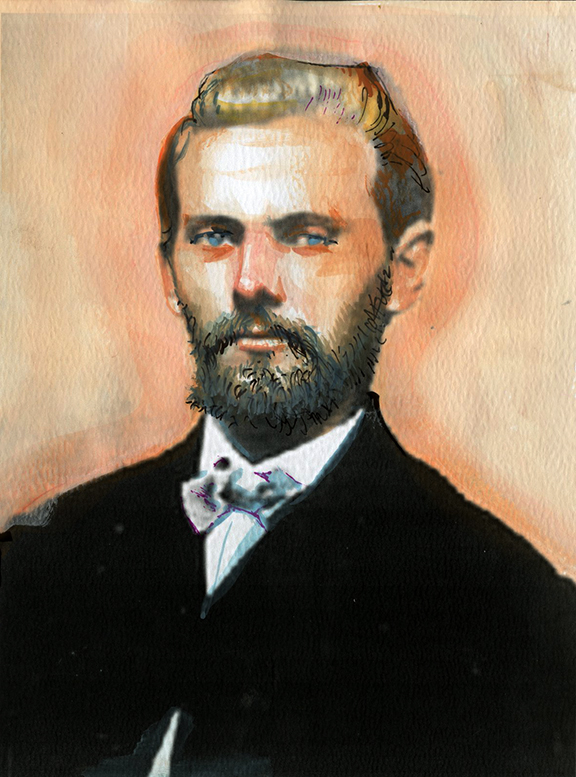 And, just for the record, here is the version of "Hey Joe" we played in The Exits;

"Hey Joe," by the Leaves

The Back Story on Red Herrings

"As peasant poachers of deer and grouse made off with their booty through medieval forests, they would drag a fish, a red herring, across the trail to confuse the lord of the manor's bloodhounds."