When you live as long as I have, you have a tendency to remember all the stupid things you have done and somehow survived them. So many did not. What is THAT all about? 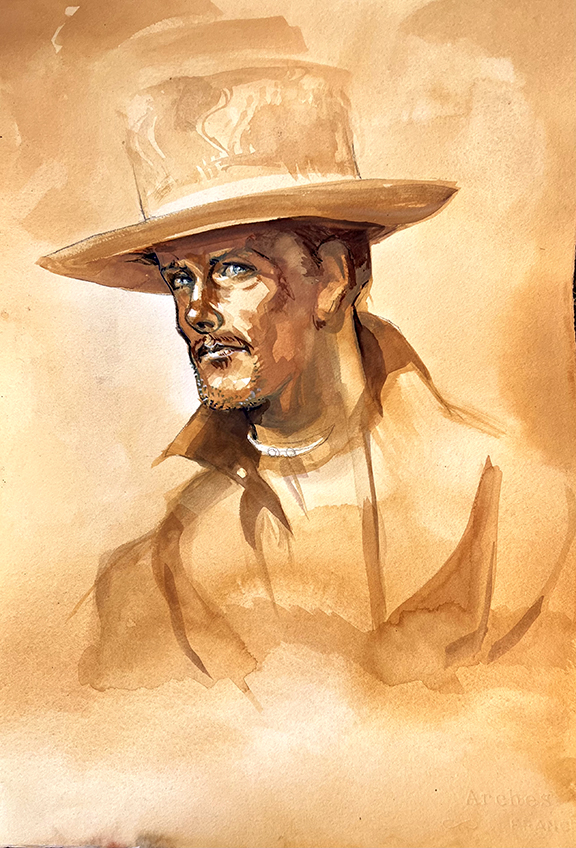 Sorry, that's not gonna cut it. Needs some riders at the bottom and some blood. The guy was conflicted and he was a killer. It's got to have some angst 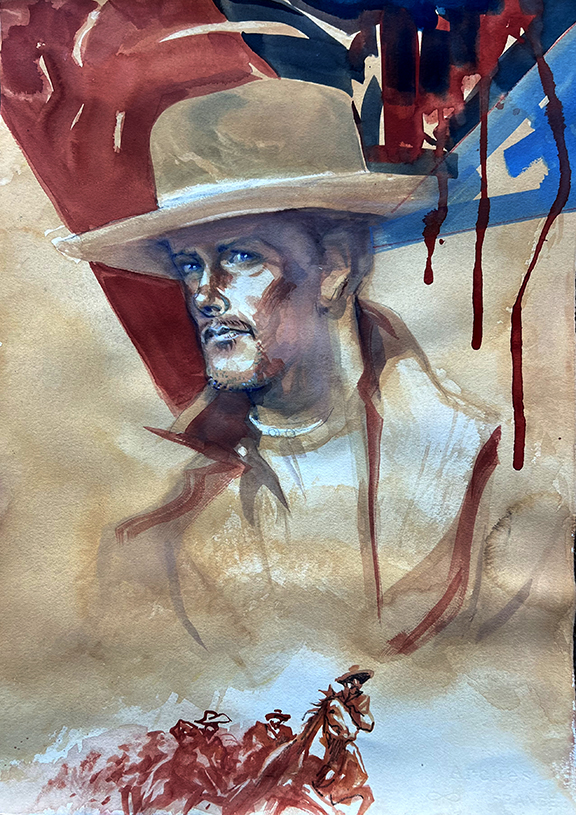 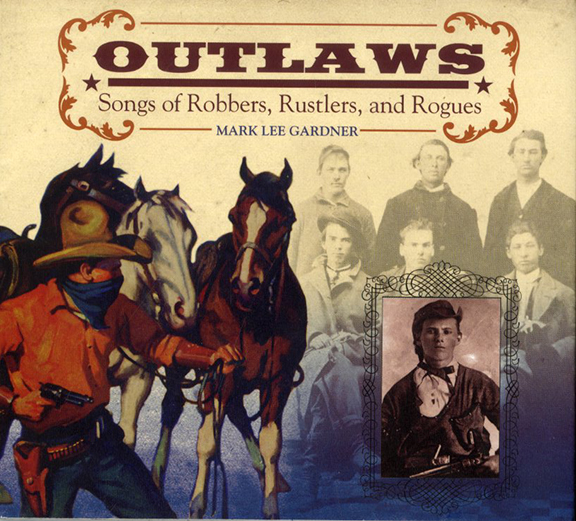 And here's a peek inside. 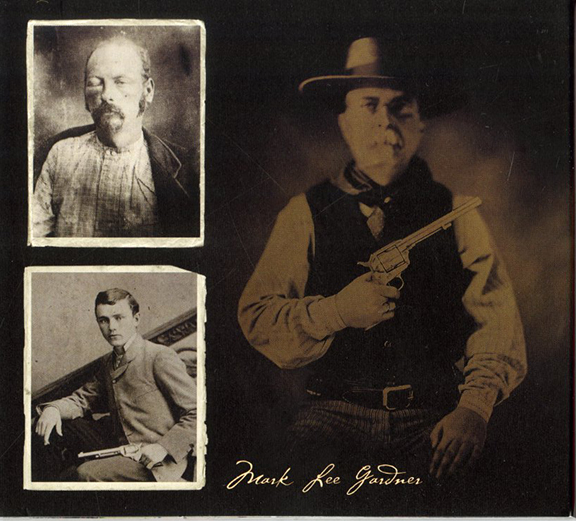 And, here's the cut in question:

"I was tremendously lucky, surviving injury, illness and stupidity."