May 3, 2010
Shifted gears on Saturday and attacked several sketches depicting Billy the Kid giving his first press conference (after being dug up): 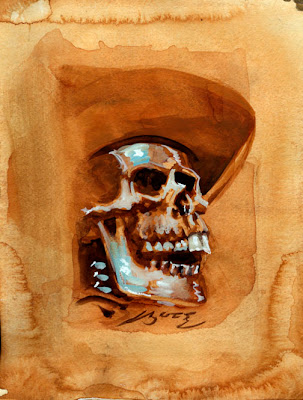 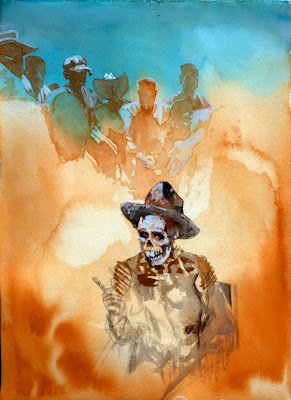 And, of course this: 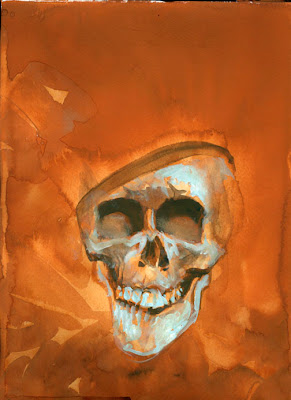 Hat and prodding microphones and cell phones and iPhones to be added later.

"Maynard Dixon sometimes did 85 sketches before he got what he wanted. I think I can do at least half that."
—BBB, The Master Procrastinator
Posted by Bob Boze Bell at 9:50 AM