June 2, 2016
Today it is very dicey for an anglo writer to portray a black man in a work of fiction, but ultimately, I couldn't resist, because Jim Young is the perfect narrator for our Mickey Free story. He lived until 1936 and could have been interviewed about his days in Tombstone (he knew Wyatt Earp and Doc Holliday) and Jim also worked as a bodyguard for Texas John Slaughter and would accompany Slaughter to his Wednesday night poker games where the old cowman would bring plenty of gambling money. Young's job was to sit out on the porch with a sawed-off shotgun and discourage any poker pot bandits. No one ever challenged Jim. Two things loom large on my to do list: do not put dialect in his mouth and try to avoid overt racism in the story. Not an easy task since Jim was known affectionately—and perhaps not so affectionately—around Tombstone, as "Nigger Jim." My fall back position is, simply make him sound intelligent and human, and when in doubt, channel Morgan Freeman. 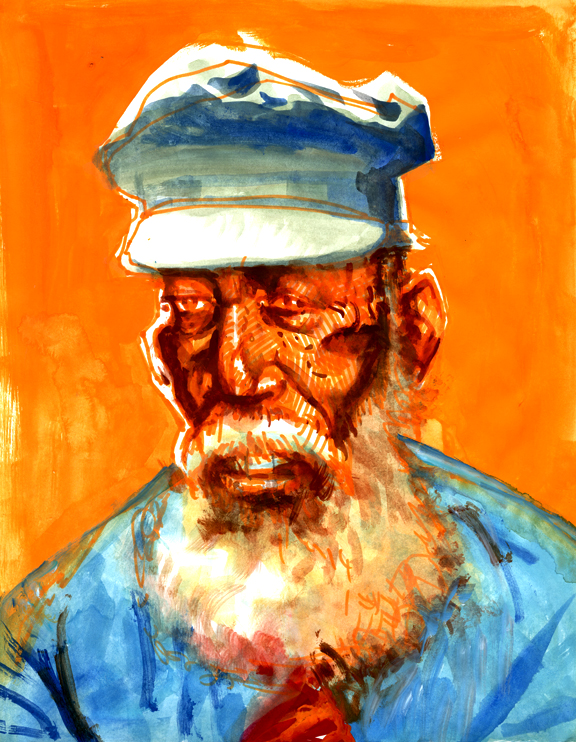 Daily Whip Out: "Jim Young With A Pinch of Morgan Freeman"

I also tried to stay true to the photograph of Young, below: 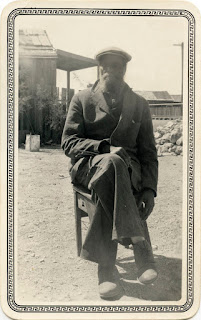 And, as for the color scheme, I poached from a certain Dutch guy: 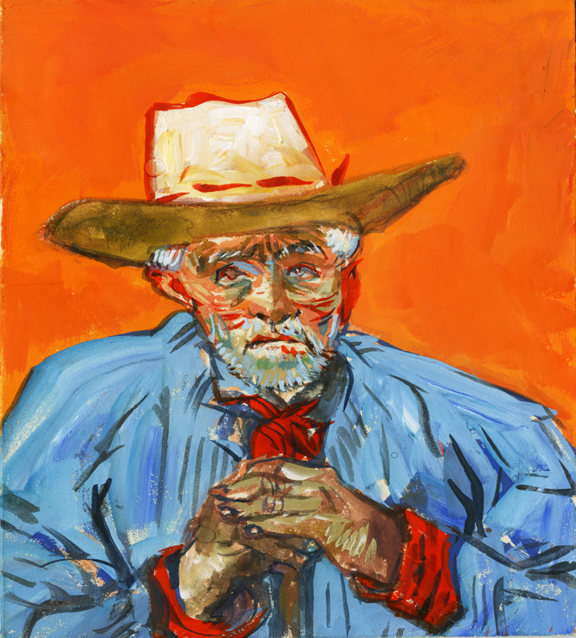 "If you're going to steal, steal big."
—Old Vaquero Saying