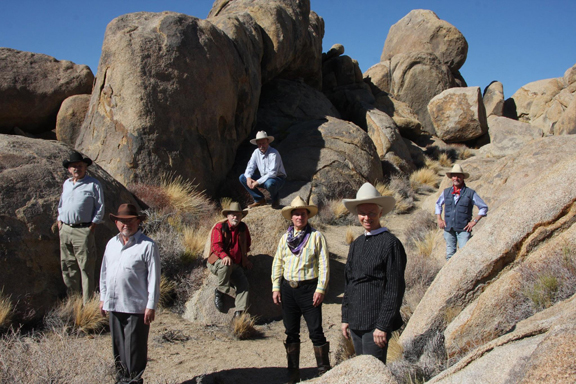 . One of these guys almost went to prison, one of them did 24-hours in the Nogales, Sonora jail, another one put a lot of people in jail and the guy who spent time in the Mexican jail thinks he has said just about enough.

"I don't want any yes-men around me. I want  everybody to tell me the truth even if it costs them their jobs."
—Samuel Goldwyn
Posted by Bob Boze Bell at 1:31 PM