Lots of Retiring Going On And The Last Remaining Wagon

October 26, 2017
The Brewster Wagon Train started out forty wagons strong, but by the time the Mormon pioneers reached the Gila Bend in March of 1851, there was only one. 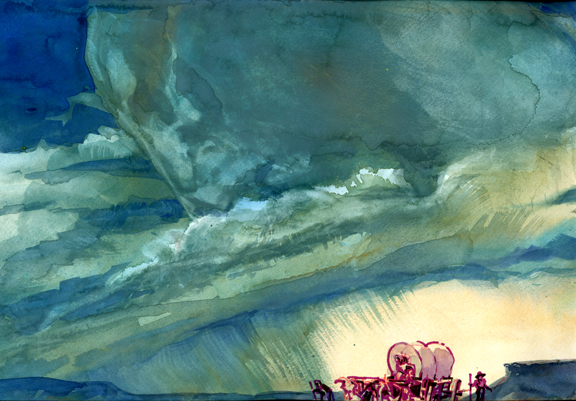 Yes, I'm back on the Olive Oatman trail and we're planning on big coverage in early 2018. I even may make it my next book.


Lots of retiring going on around me. I can count the people who I know, who are my age, who are still in the media game, on two hands.

And speaking of retirees, David Letterman was honored last weekend with the Mark Twain Award for humor and some of his friends got in some great lines:

“Dave has always had spot-on comedic instincts. What better time than right now to insist on looking like a Confederate war general?”
—Steve Martin

“ ‘I’m dumb. People hate me. I have E.D.’ Oh, Jesus, what a f---ing pity party. Don’t get me wrong: He’s crazy. Not Trump crazy. But who knows?”
—Letterman's therapist, Clarice Kestenbaum, summing up their sessions and him

“You will be able, as the Twain, to walk up to any man or woman and take a burning cigar from their mouth and finish it. You will be able to board any riverboat.”
—Bill Murray, last year's Twain winner, dressed in full Elizabethan garb, giving Letterman advice on what he can expect now that he's an offical "Twain"
And then Letterman himself summed everything up, by quoting the Twain:

“Mark Twain’s definition of patriotism is this: 'Patriotism is supporting your country all the time, and your government when it deserves it.'”

There are two early retirees I have never quite understood: one is Gary Larson, the hilarious cartoonist who just stopped drawing cartoons (he retired on January 1, 1995) and never came back. What's up with that? 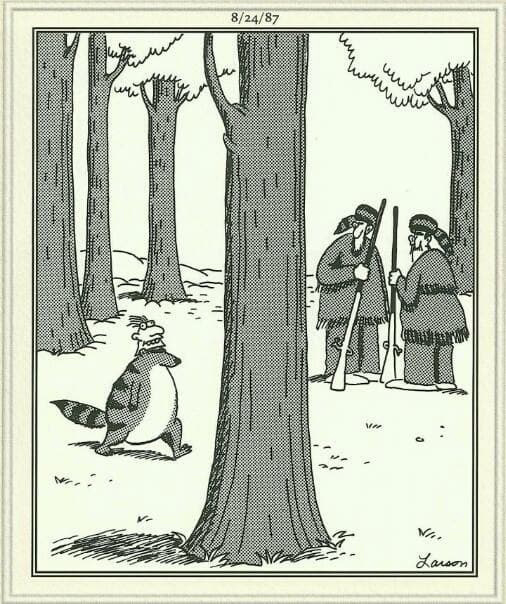 And then, there's this funny guy from my tribe, who also walked away: