The News From Deadwood

October 3, 2017
Nasty couple of days. It affects us in our every day efforts, no matter if we are working on something that happened 150 years ago. 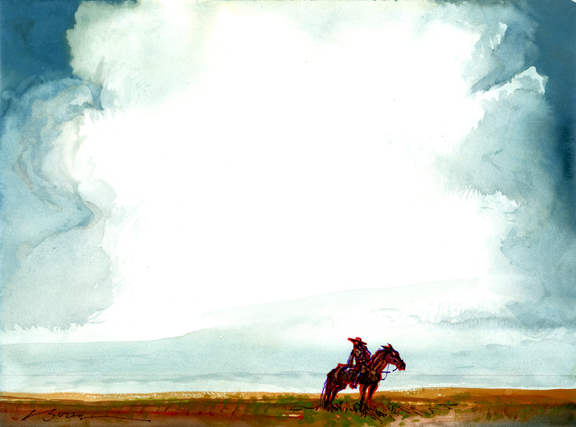 Just when you think the world is going to hell in a handbasket, you read an old newspaper and it gives one a pinch of perspective on our perpetual journey, as we find ourselves as a culture ping-ponging between too little law and too much.

The News From Deadwood
"We have also a large number of VERY BAD, HARD CHARACTERS among us who openly commit murder without provocation. Neither law nor order prevails; we have no organized system to punish criminals and our government has committed a grave error in allowing the settlement of this country without opening it by proclamation, giving the Governor power to organize a county and appoint county officers, and ensuring peaceable citizens protection against the vagabonds who infest this country. A few days ago Wild Bill, the noted Indian scout, fell by the hand of an assassin. A trial and acquittal was the result. Numerous other crimes of a like nature have been committed. All going unpunished, leaving us in a state of chaos."
—The New North-West, Deer Lodge, Montana, August 25, 1876


"There are only two or three human stories, and they go on repeating themselves as fiercely as if they had never happened."
—Willa Cather
Posted by Bob Boze Bell at 10:51 AM