A Wicked Sense of Humor

May 5, 2018
In addition to Native American humor drawings, I'm also doing some sketches for a tribute we are working on for August. 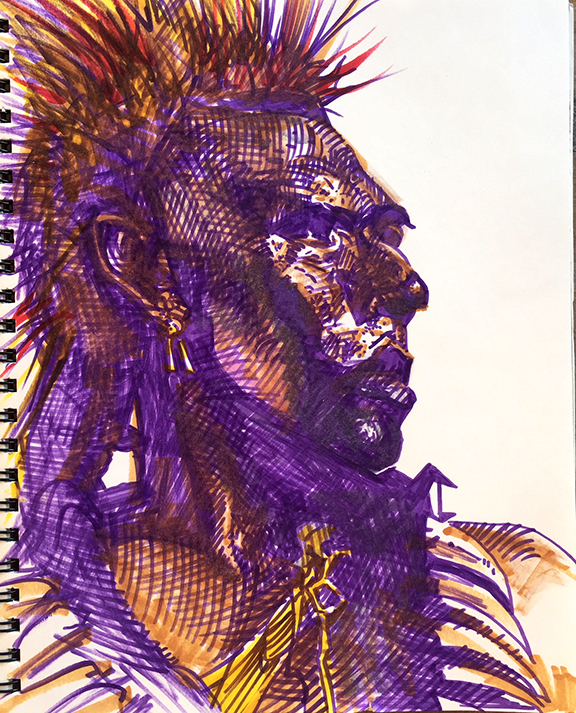 More In-din Humor
One of the little known aspects of Native American Humor is that they hold a candle to no one. Do not feel sorry for them. They have a wicked sense of humor. 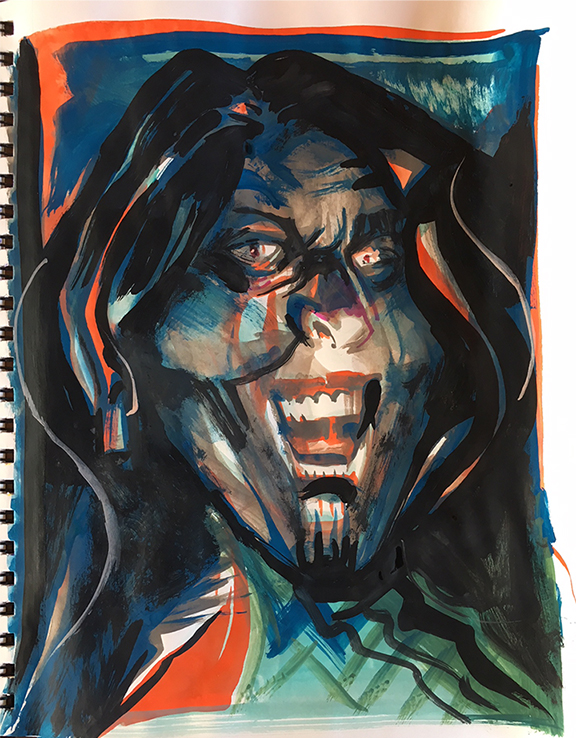 Daily Whip Out: "A Wicked Sense of Humor"

Native American humor is also very organic. So much of In-din humor is conveyed in the way it's said, or, the styling and rhythm of the speaker. Sometimes it almost sounds like singing. Also their appropriation of English approximates this verbal zinging, like in this Apache phrasing:

“You know you’re just somehow to me.”
—An Apache putdown, utilizing their unique syntax (told to me by the late Pastor Guenther of Whiteriver fame who was fluent in Apache).

I checked with a friend who is a White Mountain Apache, and a school teacher. He explained it like ths: "In the Apache language, sometimes there is no word for a particular feeling, and sometimes describing the feeling is difficult as to the... limitation of the vocabulary of the Apache people, so it is much easier to say, 'somehow' In Apache (how-shi-un-shteh) that is simpler to say than trying to describe it, sometimes describing it is almost impossible for those who are in the younger generation as their Apache vocabulary is limited. So, in the phrase, 'you know you're just somehow to me.' the best way to describe it is, YOU ARE TREATING ME DIFFERENT FROM HOW YOU NORMALLY TREAT ME, AND I DON'T LIKE IT."—Virgil Alexander

In that vein, here's a Native American comedian, who appeared on the old Richard Pryor Show:


"Like for so long, you probably thought that Indians never had a sense of humor, you know. Well, we never thought you were too funny either."
—Charlie Hill


And, here's another one from the late, great Charlie Hill:
"We are not white bashing. This is just a little spiritual spanking you should have got 400 years ago." 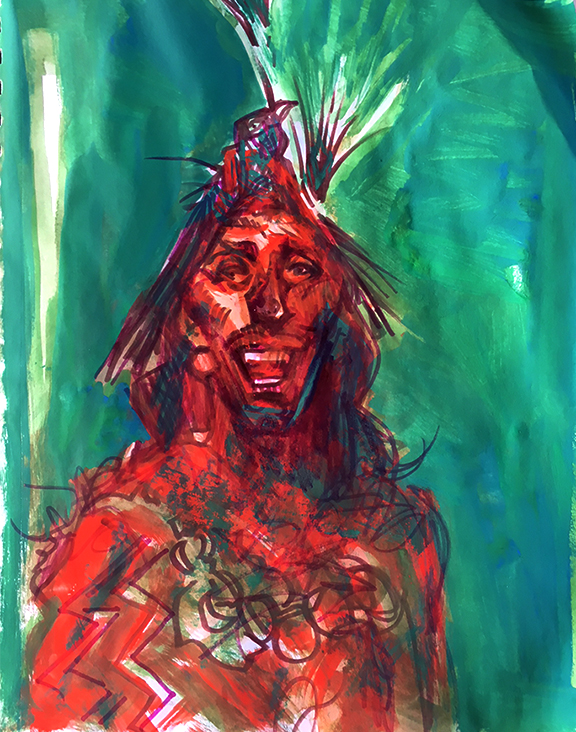 
Thanks to Gay Mathis for sending me these gems.

Native Words to Live By 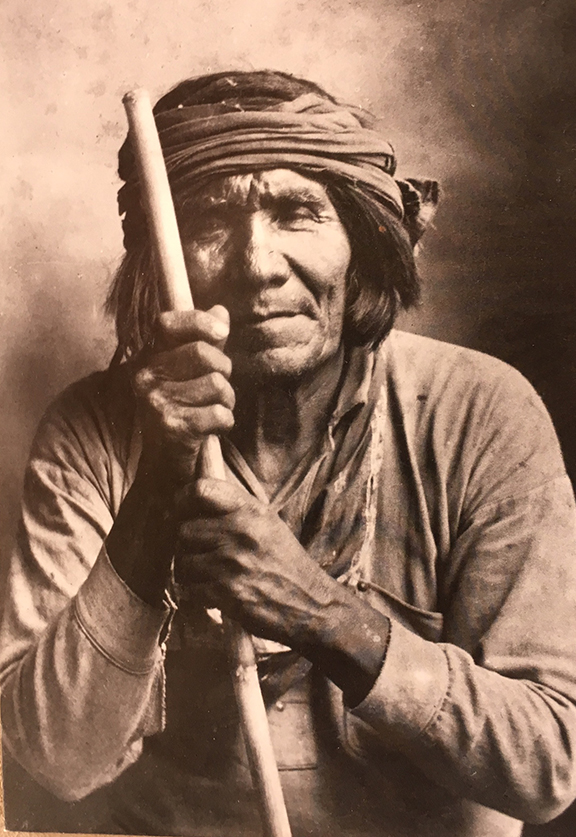 "Every animal knows more than you do."
—Old Maricopa Put Down