The Duke of Dust Gets Down In The Dirt

May 17, 2018
Back in May of 2010, Ed Mell and I, traveled to Utah on a plein air expedition. On the way home we hit a really bad dust storm at Kayenta and it sandblasted Ed's new car (he still growls about it), but I got a vivid memory of Agatha Peak shrouded like a ghost off in the middle-distance. A scene I have taken several runs at.

This morning I was looking for something else (actually a painting called "Magic Hour" for Juni Fisher) when I came across a half-finished study of Agatha Peak painted from the memory of that trip, and I knew what it needed—a rippling, sand swept foreground to lock it together. 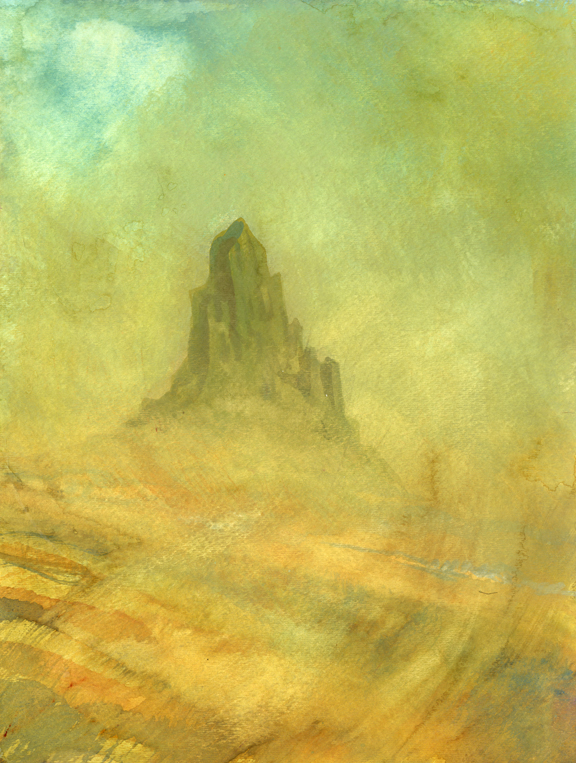 I also found another unfinished mesa which I gave a couple key strokes to:

And I added a background to another piece: 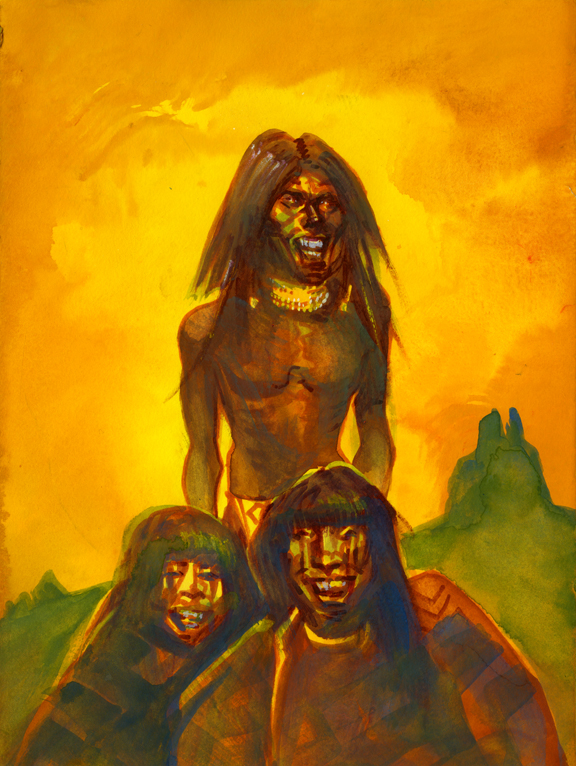 And gave another one a go here: 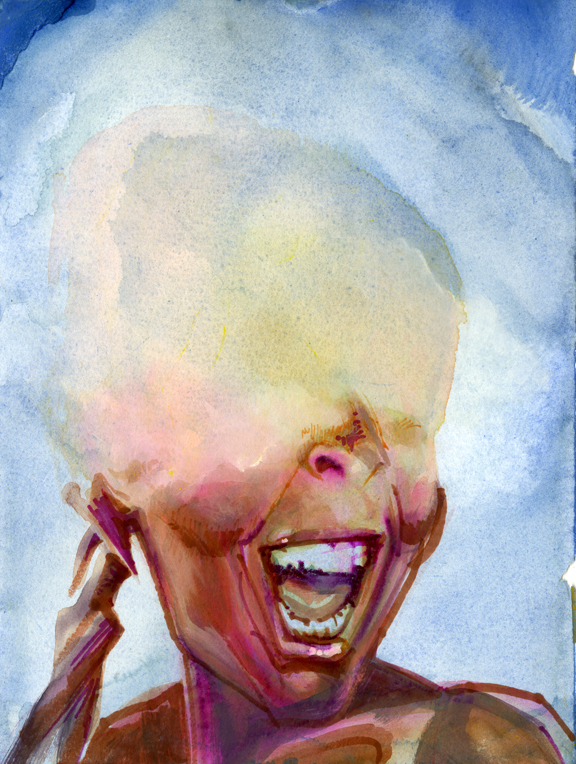 Funny what you can accomplish when you're supposed to be doing something else. 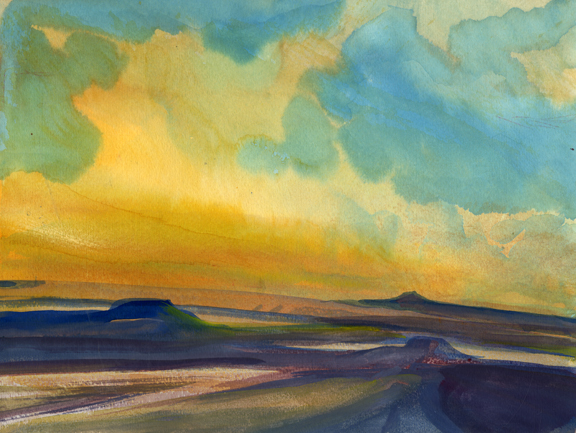 "Originality is the art of concealing your sources."
—Old Vaquero Saying