Little Side Splitter And The Dog Nation Tarnation

BLUBBER LOVER
"I grew up in a village of about 269 people, just south of the Aleutian Islands. I come from a very close knit community and we celebrate all the time. Birthdays, Weddings, Graduations, Elections, impeachments, we even celebrate when one of our bootleggers gets out of jail; we hold a big god damn party, with seal meat, rabbit and of course the blubber, juzus ka rist, the food of gods! Next to the Luncheon Meat we get from the monthly commods [In-din slang for "commodities"], nothing beats blubber." 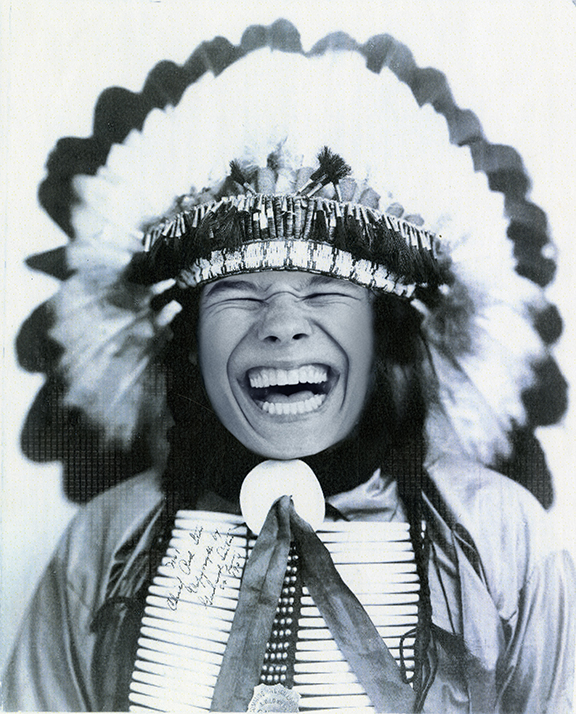 Dog Nation Tarnation
A long time ago the Dog Nation held an enormous sweat and their cousin Coyote had begged the Dog Nation to join their lodge. The leaders of the sweat were really skeptical about letting Coyote into their lodge. Coyote was so unpredictable, he was always playing tricks, but in the end the leaders thought what harm can be done. The Dog Nation had very strict rules about their sweats. The number one rule was to keep a proper order when entering and exiting the lodge. The reason was that outside of the lodge there was a huge tree with several low branches where participants could hang up their fur before they entered the lodge. Every time they stripped themselves of their fur it restricted their vision and sense of smell--some dogs were almost completely blind before they entered the sweat lodge. Every time they exited the sweat lodge they had to follow a proper order in order to retrieve their own precious fur coat.
Well on the evening of the ceremony, Coyote showed up really late, the first round was about to begin. Before the flap to the lodge closed, Coyote, in a panic, quickly took off his fur and he threw it onto the tree which shook every limb on that old tree, all the other furs fell to the ground in a great big pile. Not wanting to upset his hosts, Coyote couldn't see or remember the exact order but he went ahead and as fast as he could move, he hung up all the furs outside the lodge. He was the last to enter and the sweat was hot and the rounds were long. In fact, Coyote got so hot that he had to lay down covering his nose with his paws. At the end of the ceremony, the sun had been down for some time and it was pitch black outside—Coyote was the first to exit the lodge. One by one the dogs followed Coyote out of the lodge and they began to dress in their fur coats. Coyote was happy to have his own fur back and he never mentioned his accident to the rest of the lodge. When the sun came up the next day, each of the dogs who had participated in the ceremony soon realized that they were each wearing the wrong fur. To this very day this is why a dog will sniff another dog's butt when they first meet. They are still searching for their missing fur coat."
—Dr. Kent Blansett

Meanwhile, to continue yesterday's conversation, here is a book from the 1950s that tried to "honor" Native American humor with varying degrees of success: 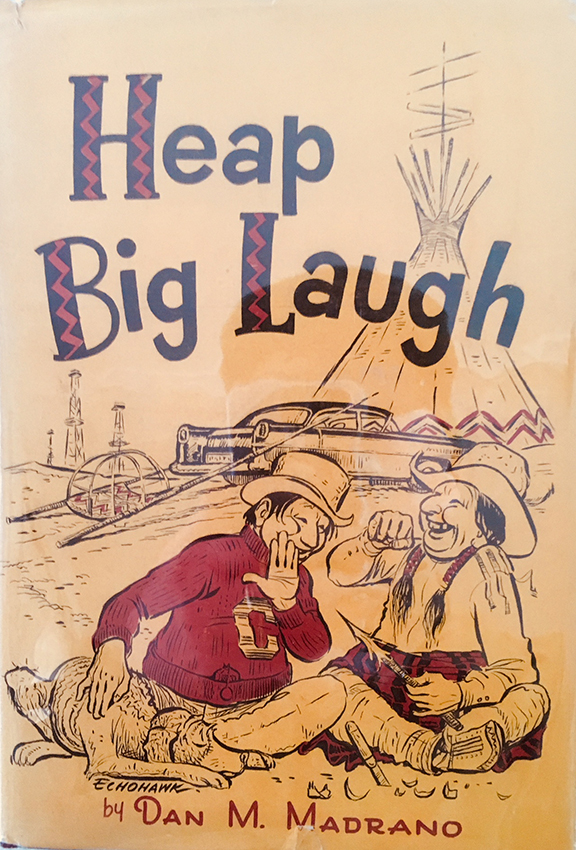 Note the TV antenna coming out the teepee.

One of the stories in the book is related by Dr. E. E. Dale of the University of Oklahoma, who often traveled around the old Indian Territory for the Federal Government. Doctor Dale relates that once when he was a guest of a prominent chief on one of the reservations, the chief noticed the doctor's habit of folding his pants and placing them under his pillow before retiring.
The chief asked, "Why you putem pants under pillow, huh?"
The doctor replied, "All the money I have in the world is in my trouser pockets and I am afraid somebody might steal it."
The chief said, "You don't got to be 'fraid here, there ain't a White Man in 50 miles." 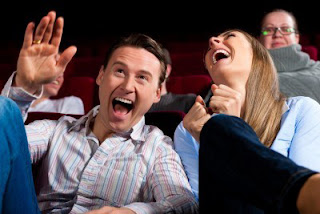 "Every animal knows more than you do."
—Old Havasupai Saying