Don Dedera: "Society is on trial. Our way of justice has an issue before it."

May 14, 2018
It was sixty years ago that my friend, Don Dedera, started the wheels of redemption rolling with these simple words: "Society, I believe, is on trial. Our way of justice has an issue before it."
Don's subsequent columns in the Arizona Republic resulted in the Power brothers being released from prison after serving more than forty years behind bars. 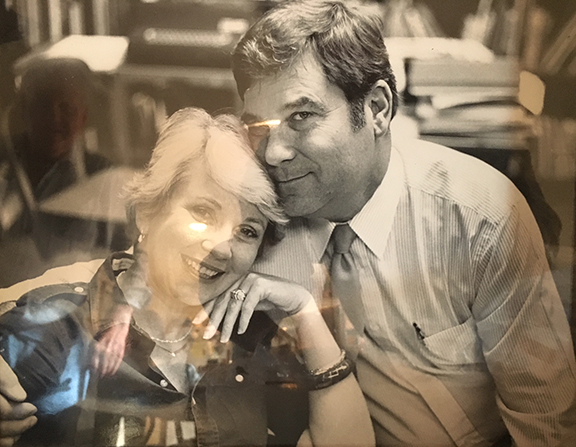 Don Dedera and the love of his life,
Nance, back in the day.


Heidi Osselaer first came to this story in the summer of 2012. She spent over three years researching and interviewing everyone she could find. She even rode horseback into the rugged site of the shootout and, in retrospect, she says, "The journey helped me realize that the posse was pure lunacy. It just wasn't rational to undertake such an operation for men charged with non-violent crimes". 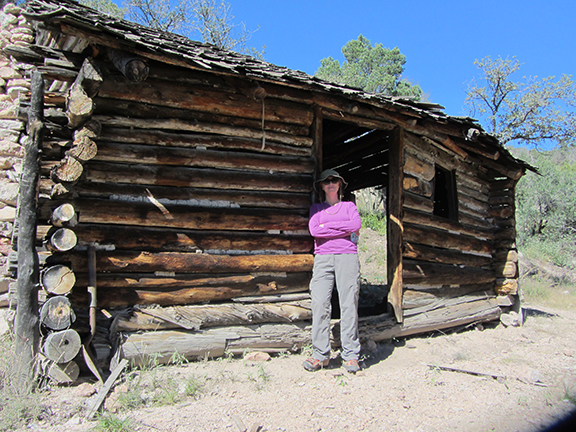 In 2014 Heidi Osselair rode horseback
out into the rugged Galiuro Mountains so she could stand where the fight took place at the Power cabin.


Heidi's book has a bombshell revelation, which I promised not to divulge. But if you want to find out what it is, it's on pages 217-218. You won't be disappointed.

At any rate, this is a story we are finally telling in the August issue of True West magazine with help from Don and a new book out on the 100th anniversary of the killing, "Arizona's Deadliest Gunfight: Draft Resistance and Tragedy at the Power Cabin, 1918," by Heidi Osselaer.

Thanks to Don Dedera, the Power brothers were forgiven and redeemed. Thanks to Heidi Osselaer's formidable research and book the true history of what happened has been reclaimed. Thank you both!


"Two old men, ghosts from the Old West, freed from prison by a crusading newspaper columnist, into a world of freeways, jetliners and space exploration."
—Scott Seckel

—Don Dedera, on how he came to the story of the Power brothers