Lessons Learned From Geronimo And His Life & Times 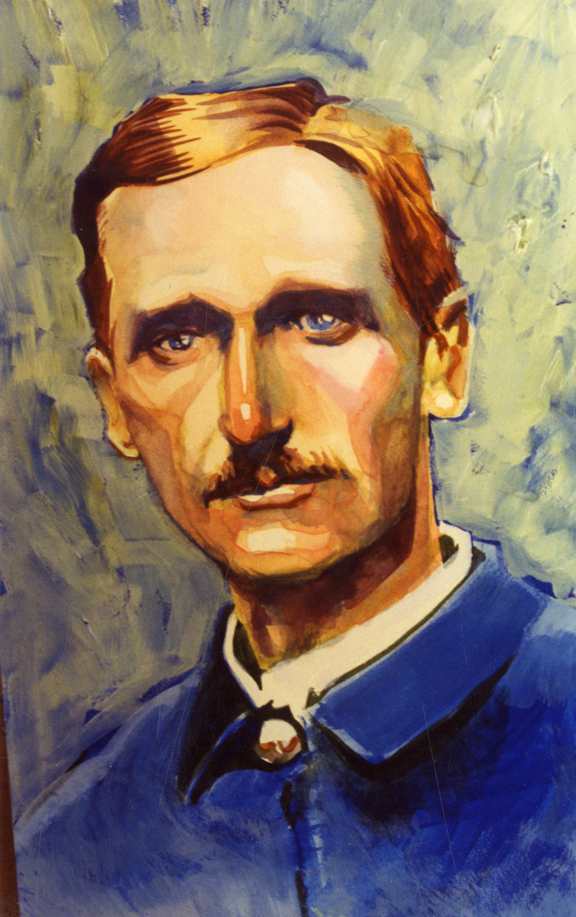 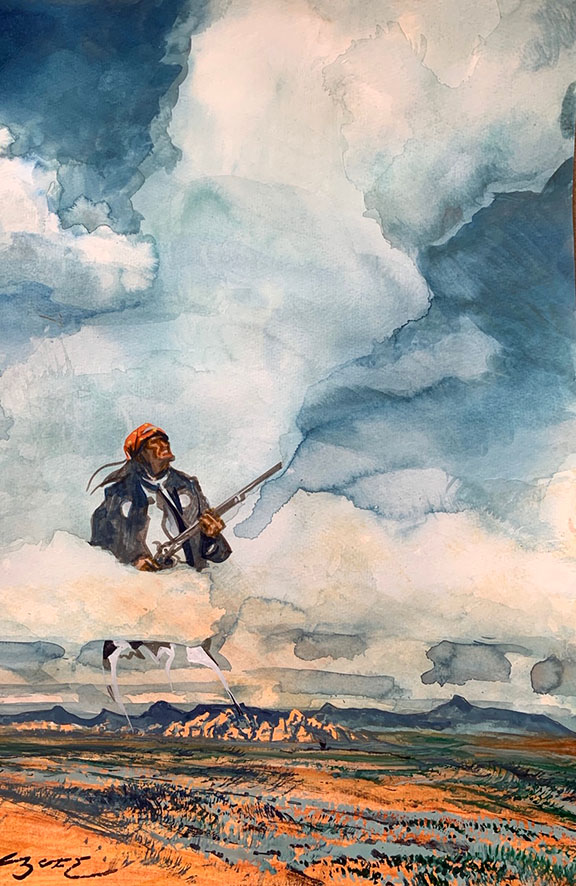