October 1, 2019
Fifteen days to press. White hot now, in the Zone. If only I could stay in this place, nothing could ever stop me. 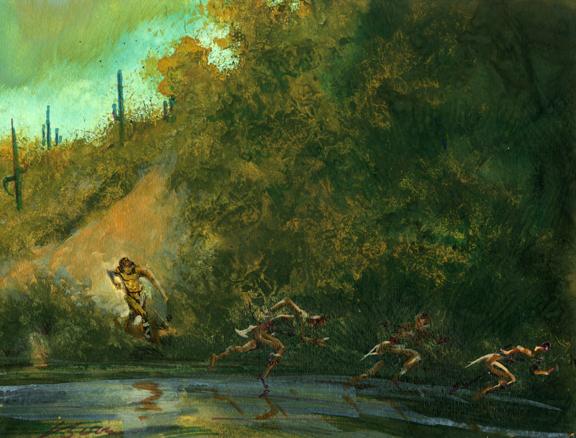 One of the genius tactics the Apaches used to avoid capture is to run up the center of a creek, jumping from rock to rock then occasionally making a side dash, leaving footprints on the bank going in one direction, but then jump back, via rocks and go further up stream, repeating the tactic from side to side. This slowed down any trackers following them by hours!

February 18, 1851
The Oatman family, en route to Yuma Crossing from Independence, Missouri, is attacked by a band of 17 In-dins. The mother and father and five of the children are murdered, but two girls are taken captive. A son, Lorenzo, 14, survived the attack and later made it to California. The two sisters, Mary Ann, eight, and Olive, age 13, are taken captive and later sold to the Mojaves on the Colorado River. The attack was blamed on Tonto Apaches, and for years, the tribe—and all Apaches—suffered from the stigma of the incident. It was only in the Twentieth Century that historians came to the realization that the attackers were most likely Yavapai, since the Apaches did not traditionally trade with the Mojave. The matter is even more confusing when the fact that Yavapais at that time were often referred to as Yavapai-Apache.

Apache Head Gear
It is a cliche in movies that the Apaches always wear a straight-across head band, usually red. In reality, Apaches wore many styles of headgear. Here are just a few of the more popular styles: 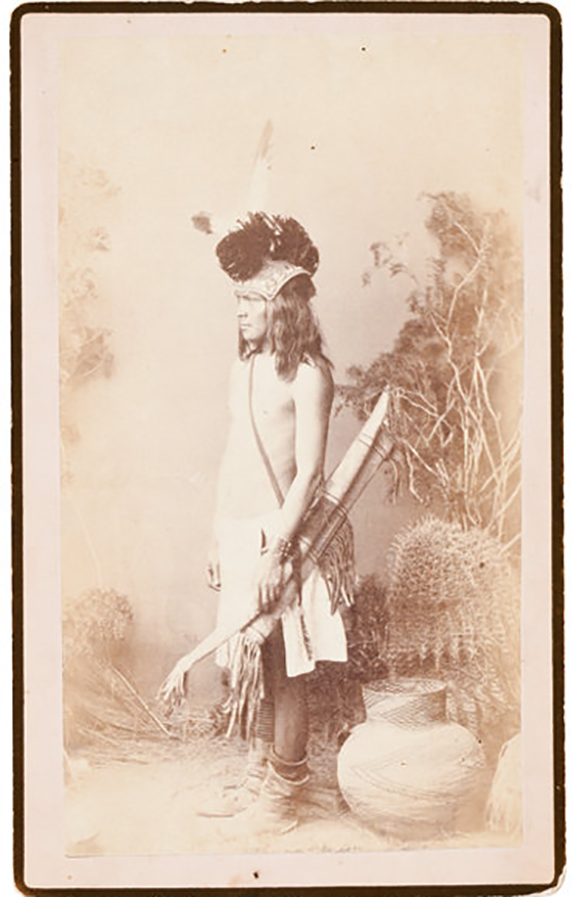 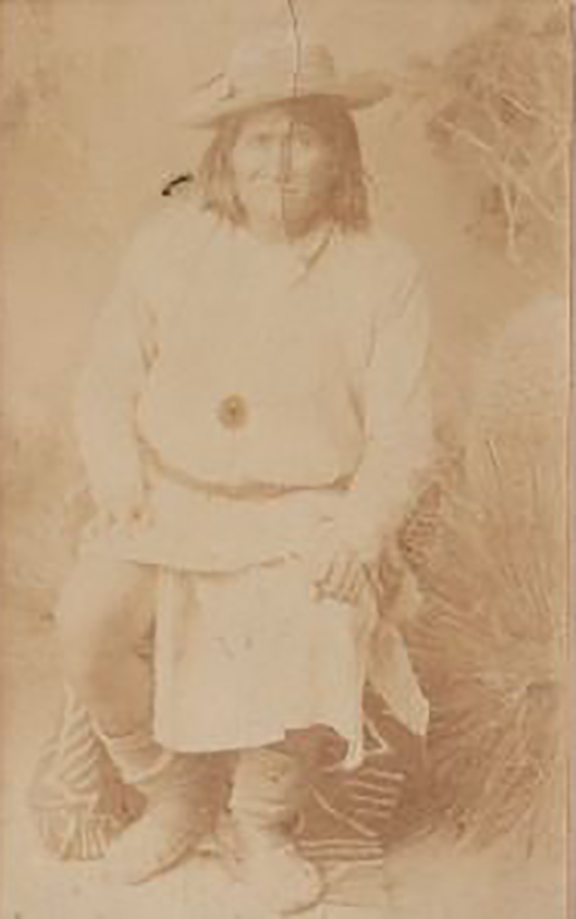 And then, there are the women. 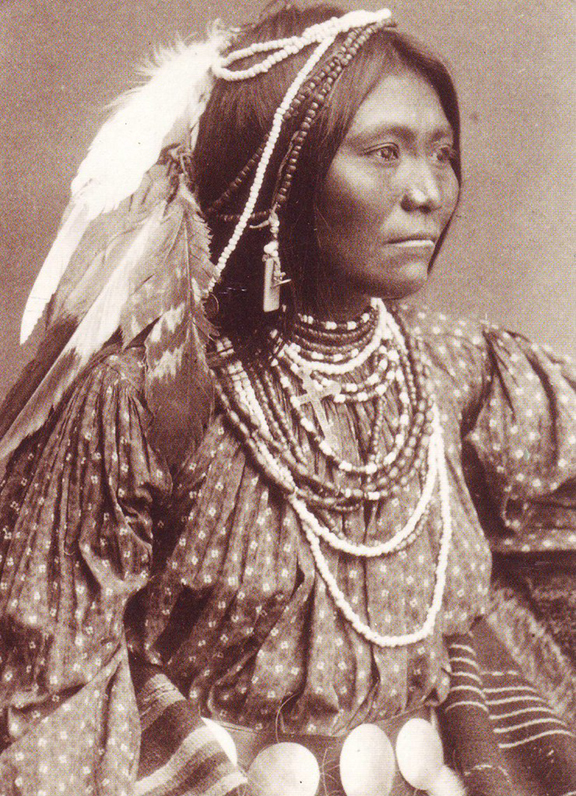 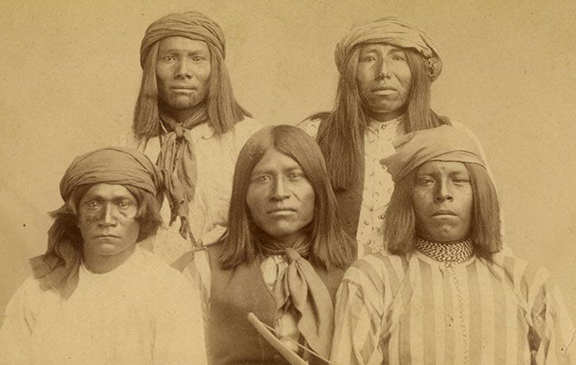 Apache Headgear:
a good example of the variety
of headband styles

"How do you destroy a desert paradise? One improvement at a time."
—Tom Augherton, the ex-mayor of Cave Creek