Be Wary of Stagecoach Mary

Having fun with some of the contentious women of the Wild West. Here's one I would have liked to have shared a shot with.

Be Quite Wary of Stagecoach Mary

She was a hard-drinking, quick-shooting former slave who'd had enough of anyone messing with her. She was so fierce, the federal government trusted her to carry the mail—only the second woman in history—and bandits quickly learned to stay away. Her stagecoach was never robbed, but she once had to fight off a pack of wolves. Montana will never forget her. 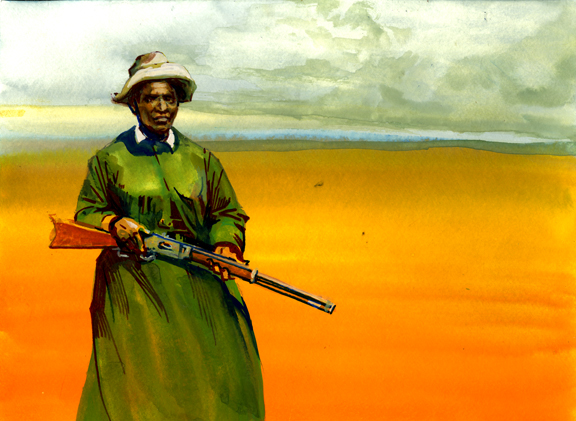 And here's one I feel like I should have known. 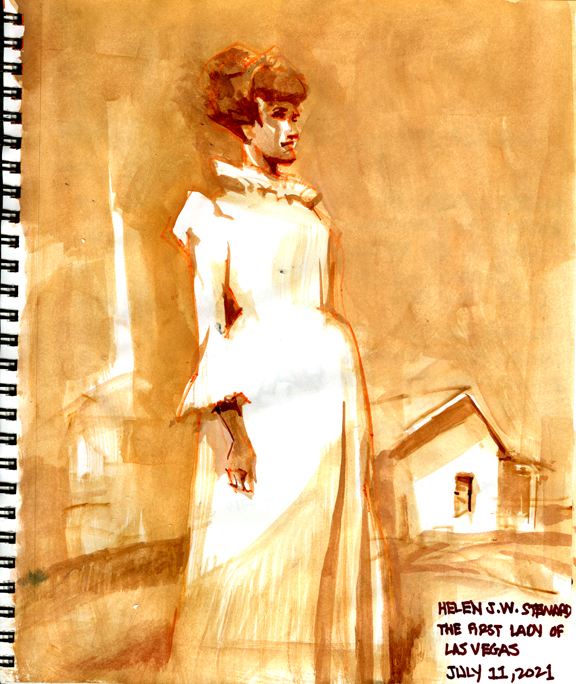 She was a small, young woman pregnant with her fifth child when her rancher husband was murdered.  She had to fight for their inheritance and then figure out what to do with it. She carried on for two decades, becoming the largest landowner in the county. She was so beloved, on the day of her funeral, the town that replaced her ranch closed its doors in respect.
— Helen Jane Wiser Steward, The First Lady of Las Vegas

"Las Vegas will BOOM SOON. THE SOONER THE BETTER."