Sometimes when we see old photos I am shocked at how modern they appear. 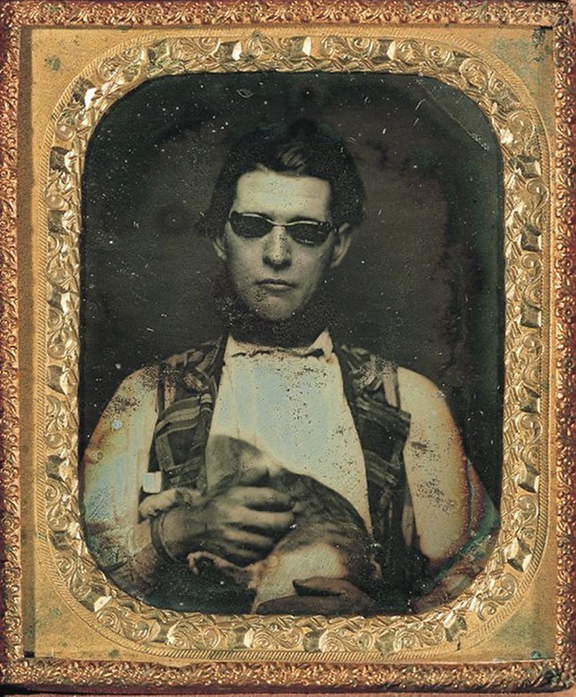 (his future is so bright, he has to wear them)

Full disclosure, he's actually blind, but if you saw a character in a movie about the Civil War wearing these you would comment on how wrong it is for the time period. Wouldn't you? Come on, admit it.

Speaking of Civil War era photos, here's a couple in the background of a group photo and it certainly seems like that guy is a major flirt, doesn't it? 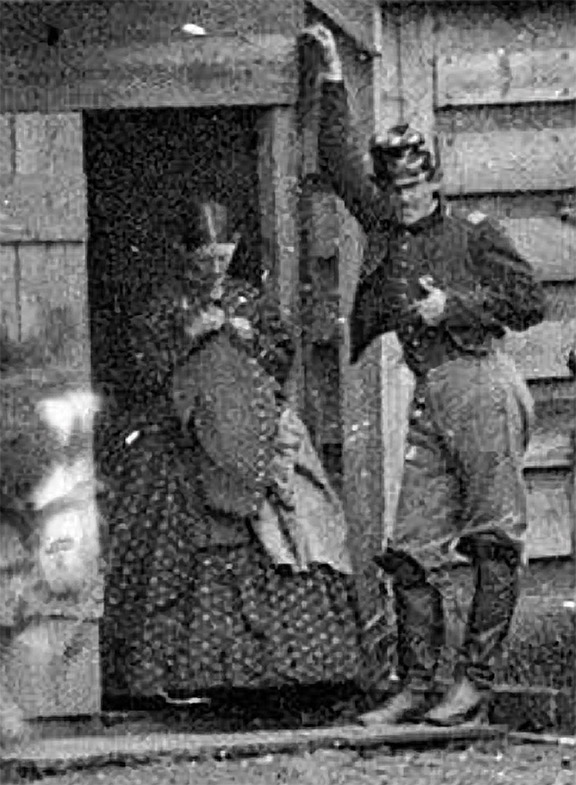 Is she sewing up his coat, or one of his garments? Love the boots. What's up with that kepi cap? Extended? Ornaments?

Here's another scene that is very poignant to me. 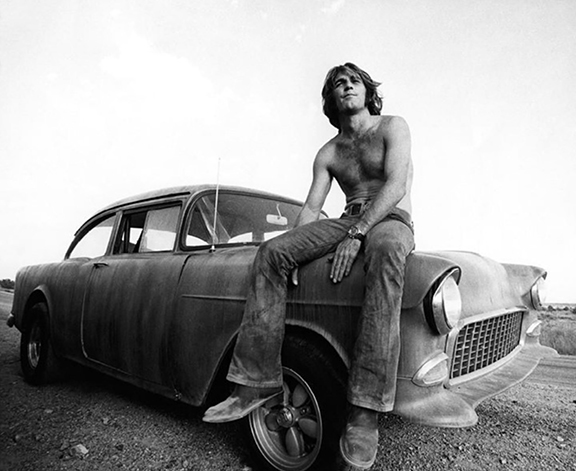 This is fifty years ago and Dennis left the planet quite a while ago. The film is one of my all-time favorites, although it is very flawed. It has great moments within a dead on arrival arc. What I love about it is the integrity of the road trip. The director, Monte Hellman evidently insisted on actually driving Route 66 backwards from LA to points east. When they are driving up Perfume Pass on the way into Kingman, you can see that's exactly where they are and on the radio is K-triple A, Kingman, Arizona's Air Address. Wow! Doesn't get anymore authentic than that. It is a time capsule of the Mother Road. On the negative side. Hellman supposedly would not show the script to the actors until the day of filming to get "fresh" takes, rather than studied performances. It may have worked with veteran actors like Warren Oates (who is brilliant here), but the two guys in the car, James Taylor and Dennis Wilson look even more wooden and fish out-of-water-ish.

Then there's this classic Western and a classic photo of the classy star, who just announced last night he is giving up public life, because it's "too late" to "age gracefully." 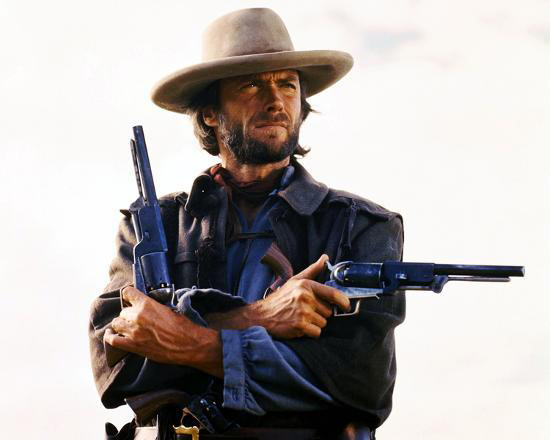 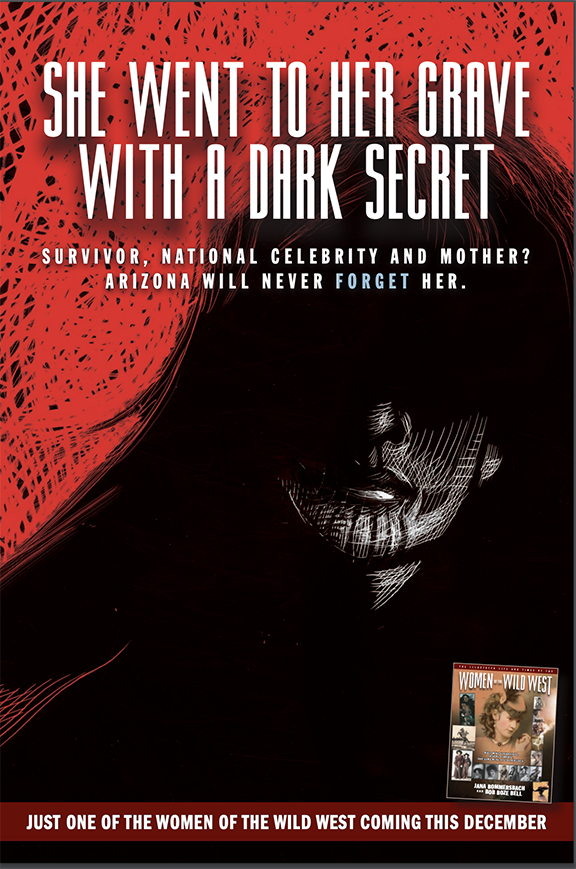 Olive Gets The Tease

Hey, Dan The Man Harshberger, that is inspired!

"The notion that the species can be improved in some way, that everyone could live in harmony, is a really dangerous idea. Those who are afflicted with this notion are the first ones to give up their souls, their freedom. Your desire that it be that way will enslave you and make your life vacuous."