Meet The Geezers & Sermon On The Rout

My mother always wanted me to become a minister. Some times I think I would have made a good one.

But in my sermons, I would lean on slides and optical Whip Outs. Here's a few examples. 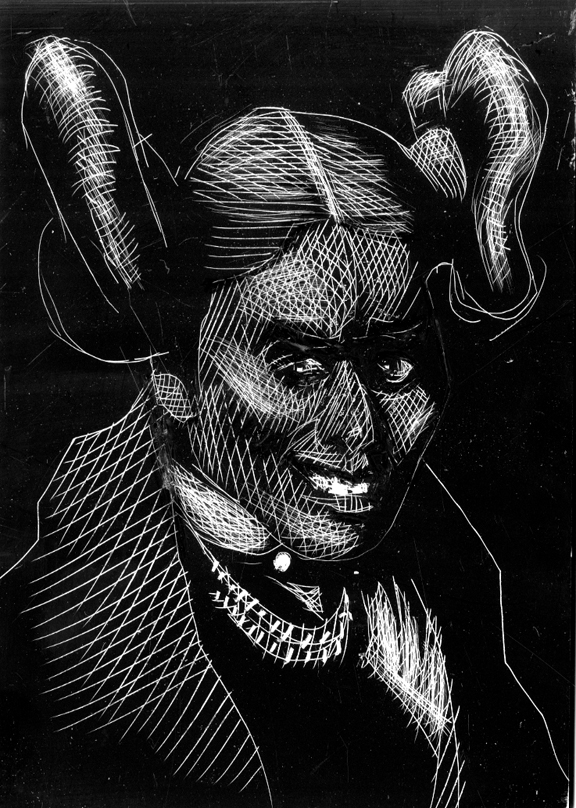 Yes, my sermons would be fun and humorous. And I would spare no one.

I have met a whole bunch of geezers in my time. Invariably, they stunned me with the things that came out of their mouths. You know, like this: 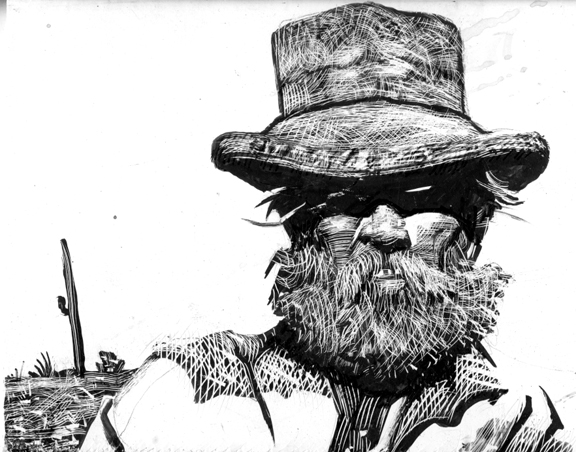 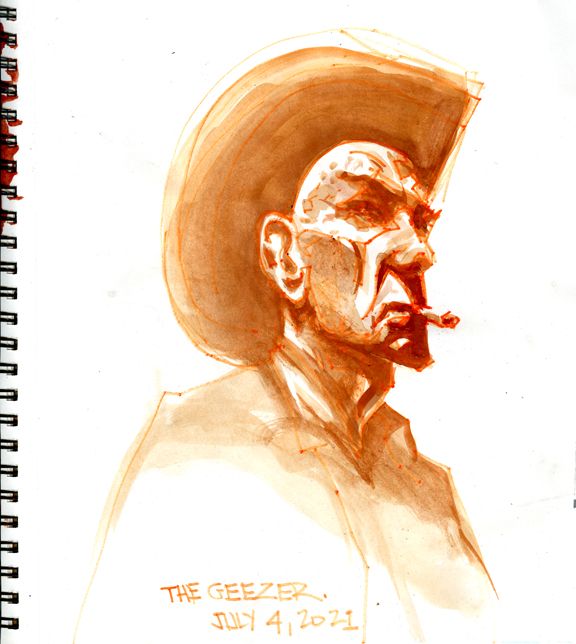 And, then, there are the folks caught in the middle. 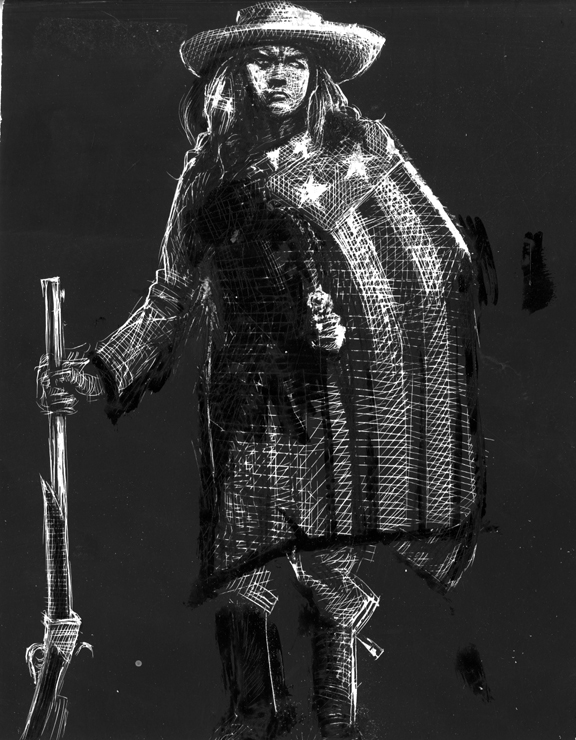 How I Would Preach About Sin

Love the sinner, hate the sin. 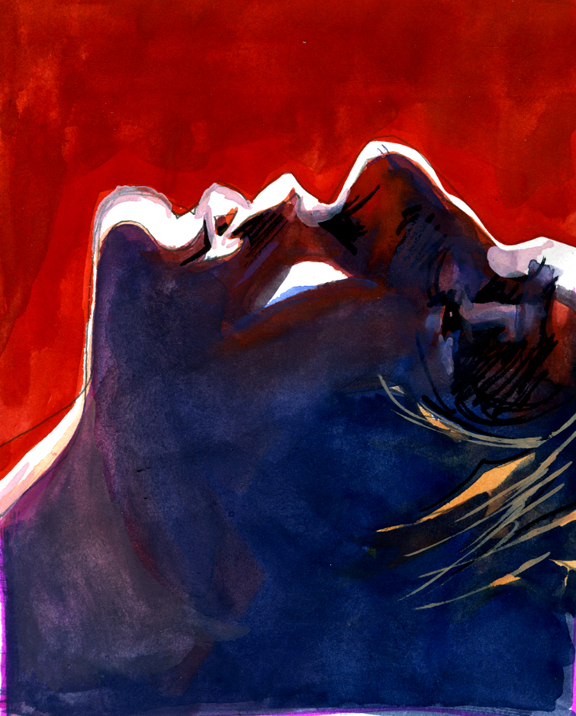 Daily Whip Out: "The Sinner"

And, when push comes to shove, listen to the mothers. That is where forgiveness lies. 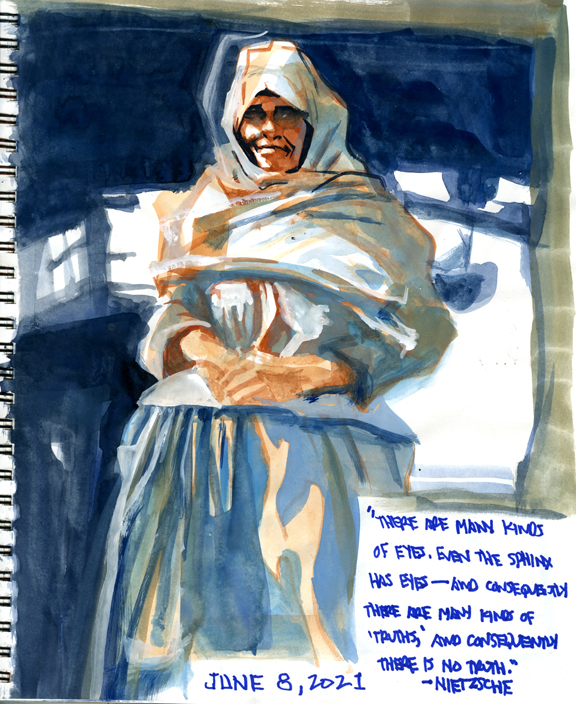 "What the hell do you know, Cabrone?"

"Forgive me my nonsense, as I also forgive the nonsense of those that think they talk sense."
—Robert Frost 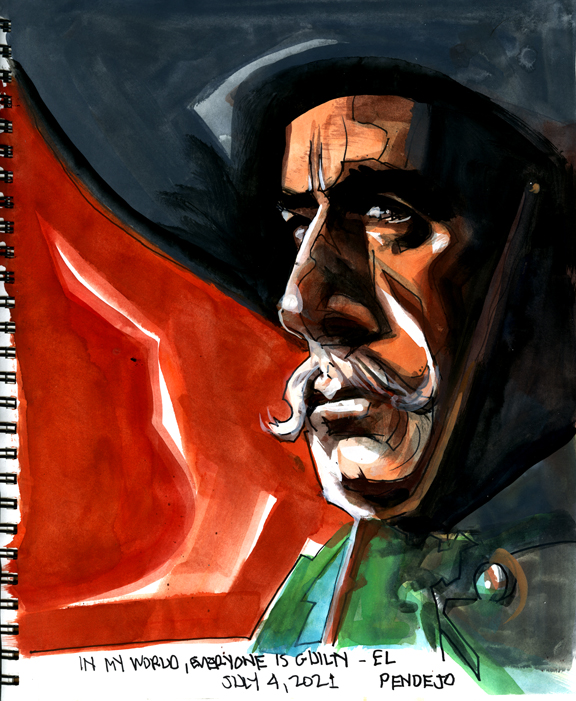 Daily Whip Out: "Everyone Is Guilty"
"When I was a kid I used to pray every night for a bicycle. Then I realized that the Lord doesn't work that way, so I stole one and asked him to forgive me."
—Emo Philips 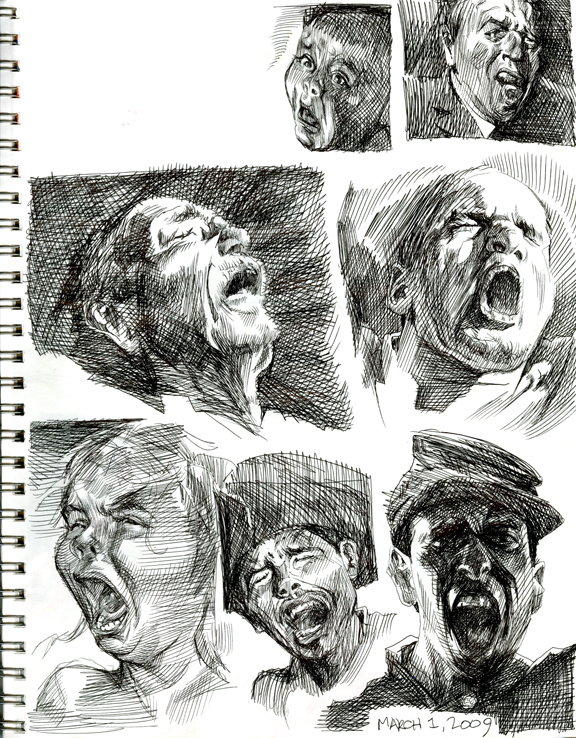 Daily Whip Out:
"Angst Down Thru The Ages"
Maybe it was just as well I didn't become a minister. Or, maybe I did. A minister of Zane.
"Anybody with a sense of humor is going to put on my album and laugh from beginning to end."
—Eminem
Posted by Bob Boze Bell at 1:33 PM