So, I asked all my Wyatt Earp authors and friends to weigh in on whether they believe Wyatt Earp is still the hero of the Tombstone story after all the revelations of him being a horse thief and a pimp. I asked everyone to keep their comments to 100 words. You have perhaps seen some of their succinct commentary in the past several days on this blog. 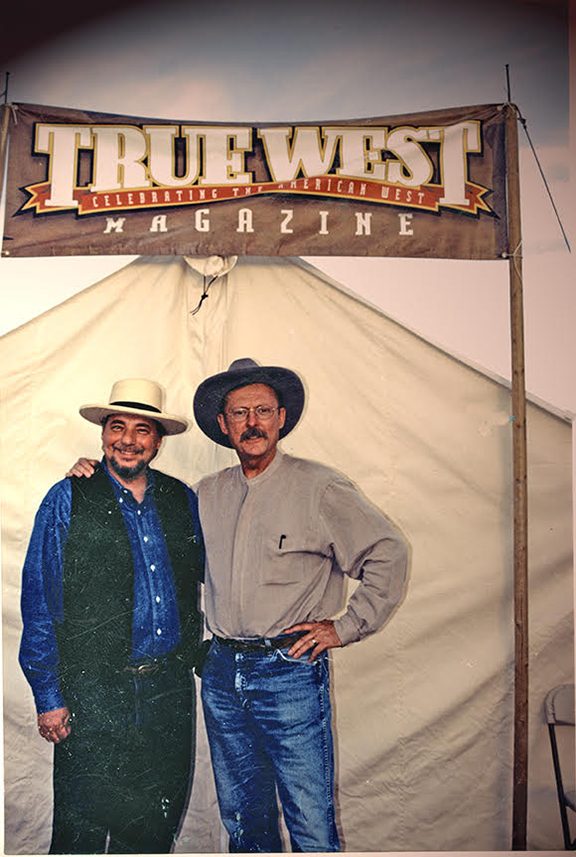 One particular friend took his sweet time turning in anything and I kept bugging him to give me something, anything. I even called him and asked him to dictate a sentence, or two, over the phone. Then, the day before yesterday I get this.

Is Wyatt Earp Still the Hero?