Big Hatted Women and Hogtown Hussies Half Lit Up

Dramatic lighting is my scratchboard stock in trade. Nasty, wild women are my go-to weakness. 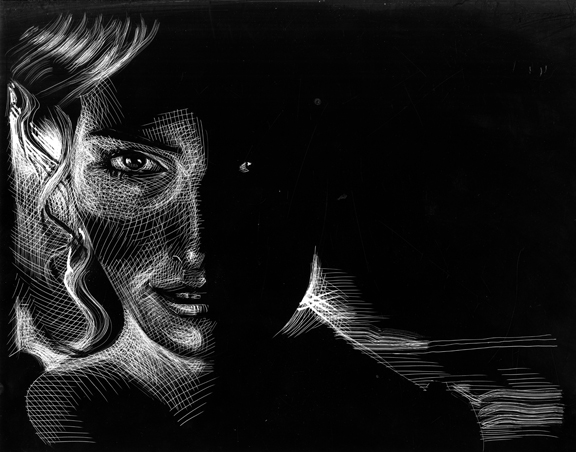 "Hogtown Hussy Half Lit Up"

And, speaking of weaknesses, as you know, I also have a thing for big hats. 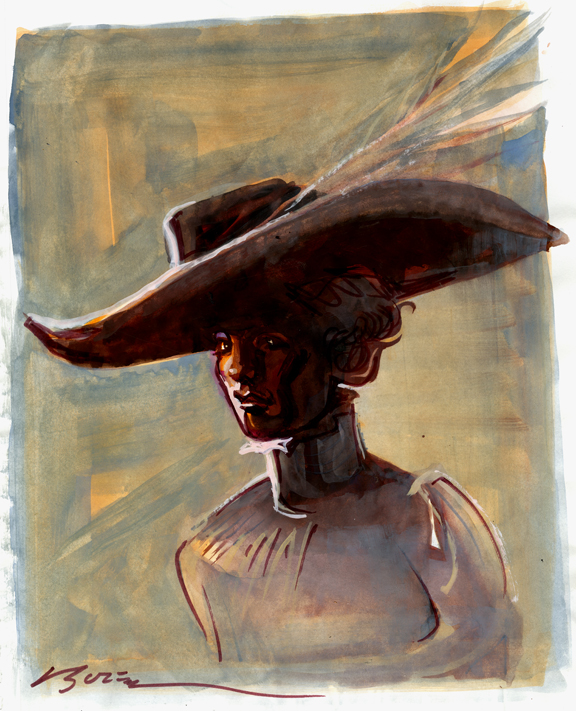 I also collect narrative boxes to study and emulate. I don't quite know why, but I think there is a new way, or at least a different way to tell a story with a series of checkerboaard images, like this: Somehow, it attains a power that is missing from just one? Not even sure if that's true, but it is something I am enjoying seeking.

By the way, here is a summation of his mature style which I greatly admire: In van Gogh's fourth stage (1888 to July of 1890) he began to exaggerate line and color to express his feelings and emotions, which results in his total conquest of color. This influences what becomes known as the Expressionist School. This final phase made him a universal superstar.

She made her mark through the fog of prejudice and tradition—an American-born girl of Chinese descent who defied her parents for her freedom, and then defied the White community for her love. Her bilingual skills were so valued, she became the first Chinese-American woman to work as a civil servant for the U.S government. 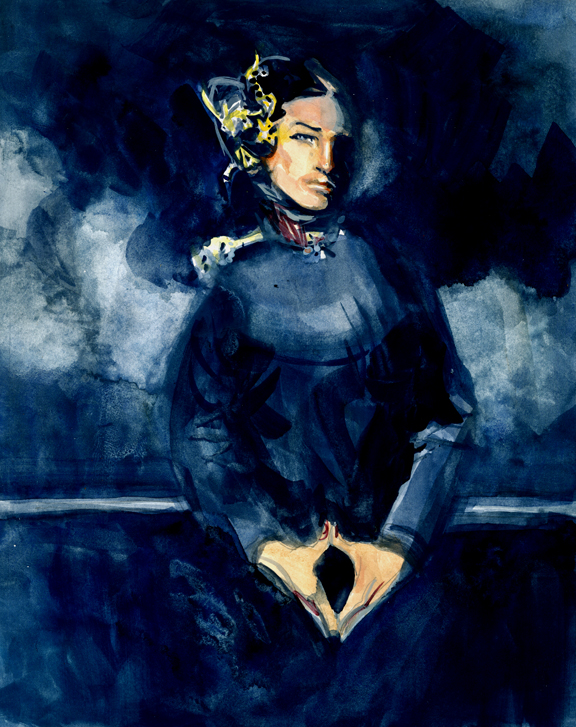 Daily Whip Out: "Tye In Darkness" 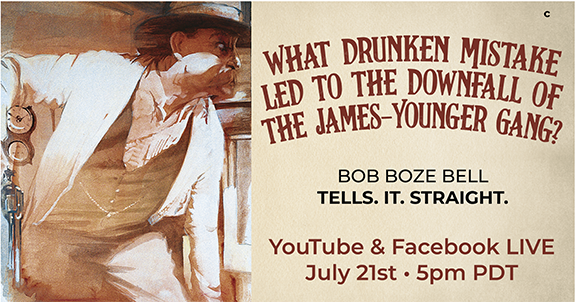 Oh, this is going to be a fun one. You may already know the answer, but not the version I am going to tell. (You know, the one and only true version, via Kingman.)
"Everything lies. Except the eyes."
—Vincent van Gogh
Posted by Bob Boze Bell at 2:01 PM