When The Smoke Cleared We Could See Him More Clearly

Well, I've been obsessed with the image of seing a certain, part-time lawman more clearly for our October special O.K. Corral issue: 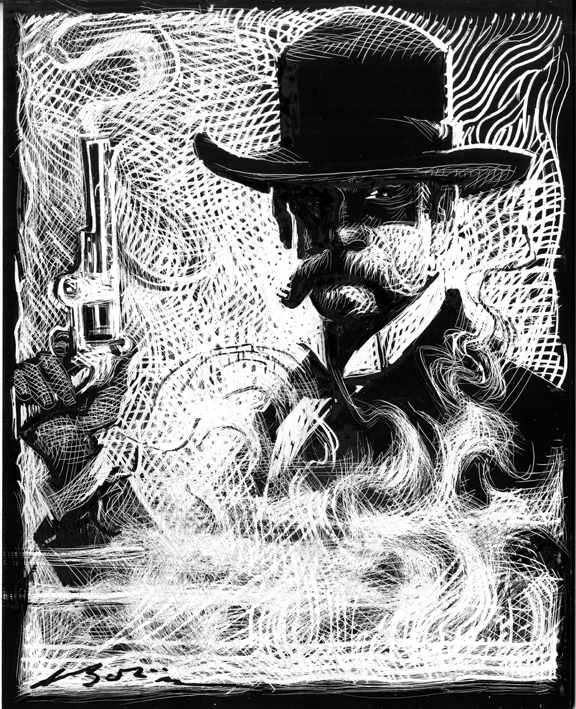 "When The Smoke Cleared"

I had high hopes for an art cover that would ask a similar question. 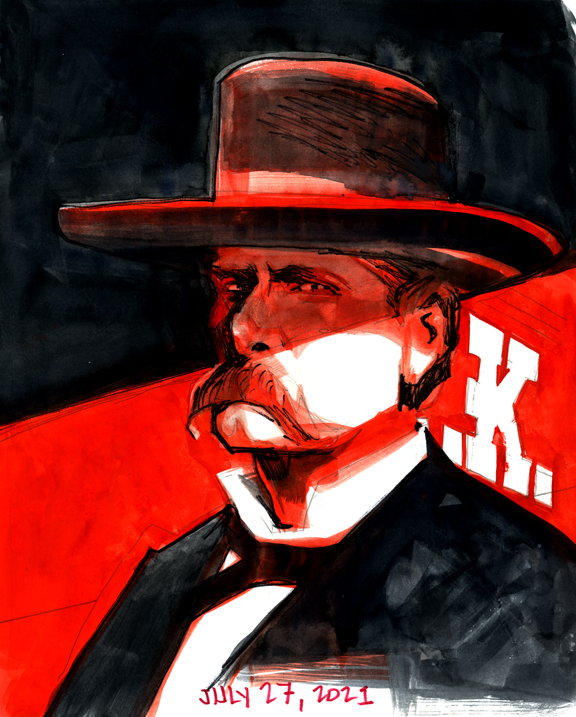 But, Dan The Man created a very strong cover utilizing a real photo of Wyatt and we all agreed it should work magnificently. 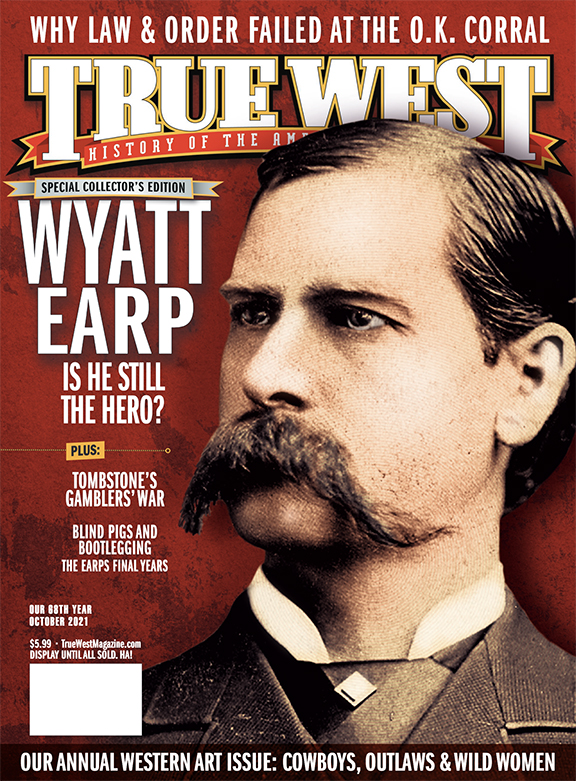 We continue to get excellent commentary on our cover question:

"The  real Wyatt was certainly a man of physical courage, as were many people of the Western frontier. But it’s the other half of the definition that’s the harder test, the part about being a person of high moral principles. And the answer is, sadly, no, unless you consider things like frequenting bordellos, gambling, and killing your enemies to be high moral behavior. Neither in his time nor in ours would those things be considered principled activities. So, although his real adventures make for a good story, they do not reveal true heroism, in the total sense of the word. It took novels and Hollywood to make a hero out of Wyatt Earp."

I sent this query out this morning: Do any of you remember who the two researchers were who discovered the Mattie Earp suicide in the mid-sixties? That's who I was quoting with the "Wyatt Earp will be relegated to the ash heap of history." I want to say it was about 1967 and I seem to remember it was John Gilchriese and someone else, but I can't recall. Do you remember? 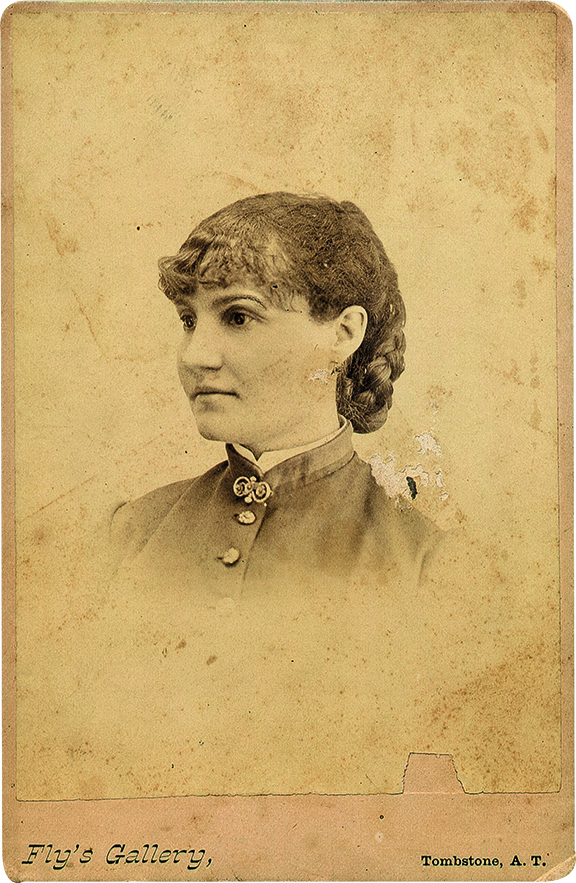 Both John Boessenecker and Casey Tefertiller responded. Here's John: "Gary L. Roberts says that Frank Waters and John Gilchriese found the inquest records on the suicide of Mattie Earp in 1959."

And, here's Casey's response: "Waters and Gilchriese went on research trips around Arizona around 1957, searching out information, including the reports on Mattie Blaylock’s suicide.  Waters actually wrote a fascinating article about these trips with Gilchiese. In the article, he said that he found the information, then took it back to TO SHOW TO ALLIE EARP. Recall, she would have been dead more than a decade by this time. Waters obviously was doing some fudging. The info on Mattie’s death appears in Waters’ 1960 The Earp Brothers of Tombstone."

It pays to know the guys who have done the heavy lifting and these three guys—John Boessenecker, Gary L. Roberts and Casey Tefertiller are golden. Thanks Gents!

And, finally, when it comes to hero status, perhaps we should go back to someone who actually knew Wyatt Earp to get the full measure of who he was.

"Wyatt Earp. . . has excited by his display of great courage and nerve under trying conditions, the envy and hatred of those small-minded creatures with which the world seems to be abundantly peopled, and whose sole delight in life seems to be in fly-specking the reputations of real men."