More of my friends, some of my adversaries and a whole lot of Earp experts weigh in on the hero question

More spirited conversation from my friends and other Wyatt buffs on the question, "Is Wyatt Earp still the hero?" 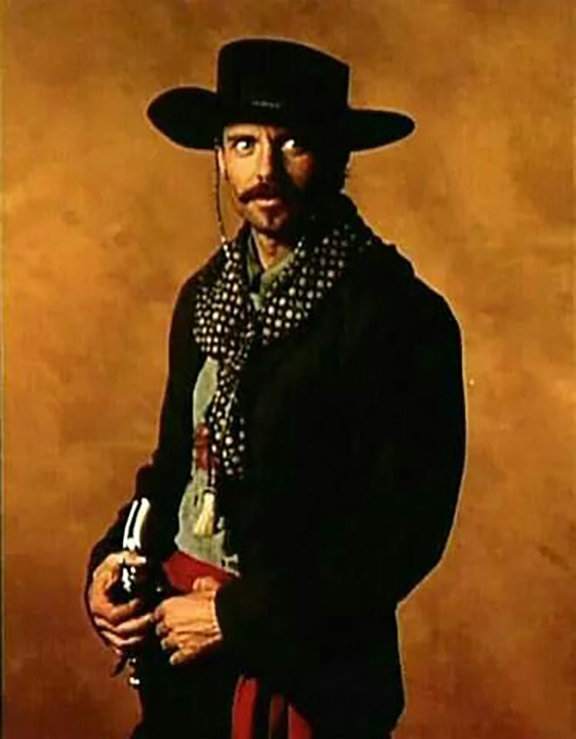 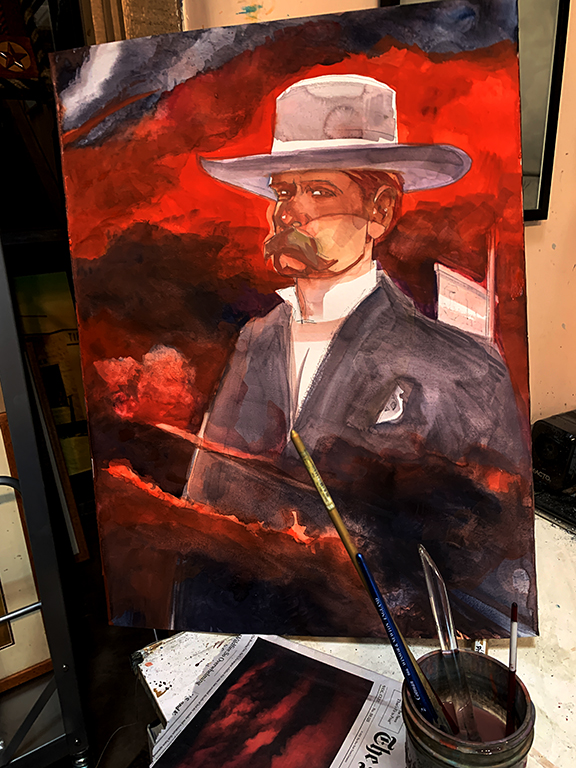 "And The Dark Clouds Came Over Him"

"Humans need heroes. All great heroes are flawed, both real & mythical: Samson, Hercules, King Arthur, Frodo, Mickey Mantle, The Duke, Patton, Reagan, Wyatt Earp. A hero is just someone who does the right and necessary thing at the right time—even if it's not always for the right reason. Yes, Wyatt is still a hero." 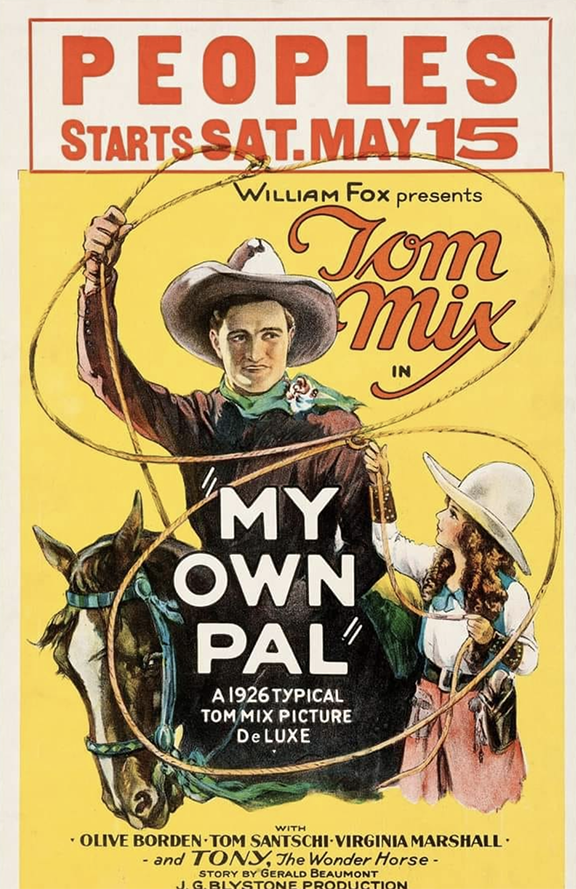 This was the era—1926—when Tom Mix and Wyatt Earp would take lunch at Musso & Franks in Hollywood. My agent at William Morris, Michael Peretzian, took me to lunch there after my character Honkytonk Sue sold to Columbia Pictures in 1983. I had the Caesar Salad. Not sure what Earp or Mix ordered.

"Wyatt Earp, to me, has never been either a hero or a villain, but a complex individual with some admirable qualities and flaws; pretty much like any other gun-toting historical figure on the frontier. The contradictions that partly come out of the “legend” portrayals and differing perspectives are very interesting to me. Most Earp aficionados have no objections to his going on a rampage during his “vendetta ride” and pitilessly gunning down men in vengeance. I have no problems with it either, but, why has it always been seen as okay for Earp to do that, but Bonney and the Regulators are routinely condemned for their own vendetta ride in the spring of 1878 when gunning down Morton, Baker, Brady, Hindman to avenge a brutal murder? I fail to see the distinction between the two courses of action. What, because Brady wore a badge? Pah-lease, so did John Selman for Christ sake."

"As the western was revived as a genre in the 1980s and 1990s, Wyatt Earp was again was reborn as a hero in two separate well received movies and other works, both of which portray his faults and nobility, which, is how he remains to this day. So, is Wyatt Earp a hero? In this writer’s opinion, he meets the criteria, by virtue of his actions and what his story did for one of my favorite places in the world: the town, too tough to die, Tombstone."

—Randie Lee O'Neal, stationed in the Kingdom of Saudi Arabia

"So he was friendly with whores. So was Jesus. So Earp clobbered people with pistols. So did Hunter S. Thompson. So he was a Republican. So was John McCain. Heck... your question takes me by surprise... as if it was written by an associate professor of Woke Studies."

I will say this: my friends in the Wyatt Earp field differ wildly on opinions, but we can still have a beer and laugh about all of this. Well, most of us can. Like in any field there are a couple who are beyond hope or beer drinking. After reading all these comments, I think you know who they are.

And, finally, I'll leave the final word to my artist amigo.

"Wyatt Earp matters because of what he means, not for who he really was."