The Best of Everything From Sketchbook #29

Most of the good things I have discovered in terms of art skills happened when I was trying to do the opposite. For example, way back in my New Times days, I was hell bent on filling in a silhouette and then stopped at the last minute and let the remaining top part of the original illustration stay as is. This was the opposite of what I intended. (I'll post it tomorrow.) A happy accident is what it was.

I've had a few. I think it has something to do with the battery effect. Here is how Adam "Flippin'" Gopnik puts it:

"The truth of the battery is, for Proust, the truth of humankind: it must have two poles or it can carry no charge."

—Adam Gopnik in The New Yorker, on "Peripheral Proust"

I have realized this is true of almost everything. Billy the Kid is remembered because he was an all-American boy and a cold-blooded killer. Those are two, mutually exclusive and opposite traits (think poles of a battery) that literally creates a spark, or a charge when combined. The same is true of artwork. If it is too "technically perfect" it has a tendency to look dead. Photo realists are perceived by many as hacks and craftsmen, not artists. Put another way, "No technical perfection or elegance can produce a work of art," is how the artist and teacher John Graham put it way back when. And, by the way, he hated contour drawing and thought chiaroscuro ruined painting for five hundred years!

But if there is a combo of looseness and technical proficiency, sometimes it creates a charge. 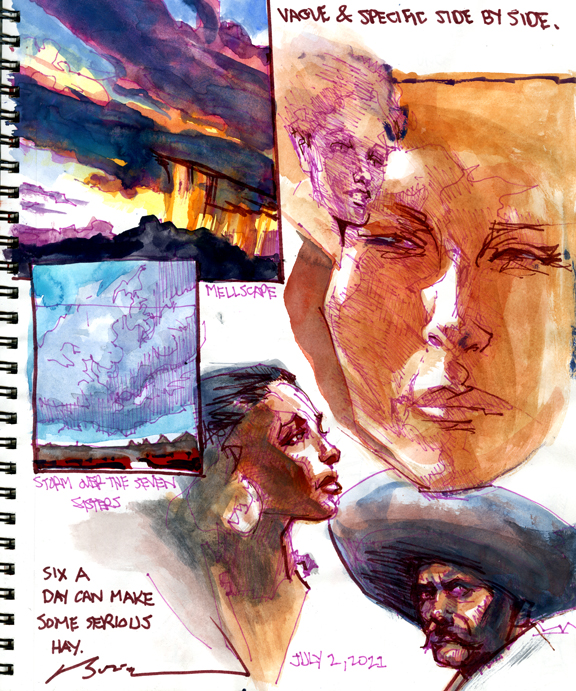 "Vague & Specific Side by Side"

Like I said, for me, at least, this is as loose as a goose. The bigger question is, does it add up to anything? Perhaps not, but who cares. I'm having fun with it.

Finished another sketchbook (#29) two days ago and this morning I culled out all the things I thought were worth reflecting on. 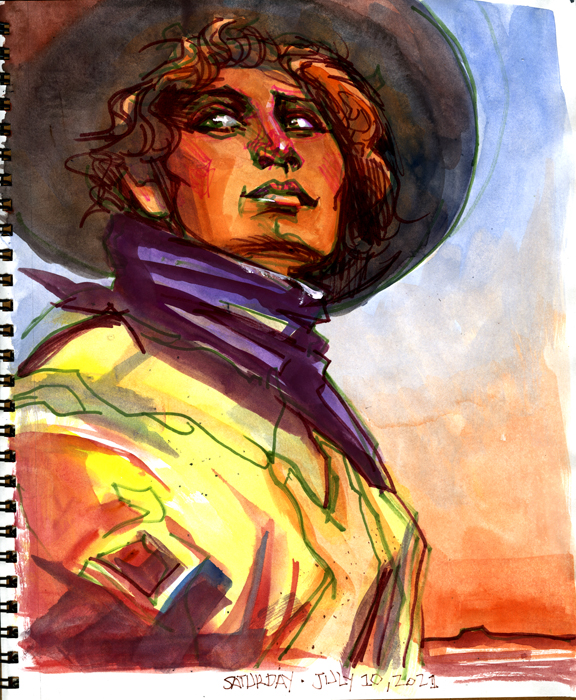 Daily Whip Out: "The Last Drawing"

("Sweetheart of Rodeo Alarmed at Size of Neighbor's Wagon Tongue")

"The truth that's told with bad intent
beats all the lies you can invent."
—William Blake
"Everything you love will probably be lost, but in the end, love will return in another way."
—Franz Kafka 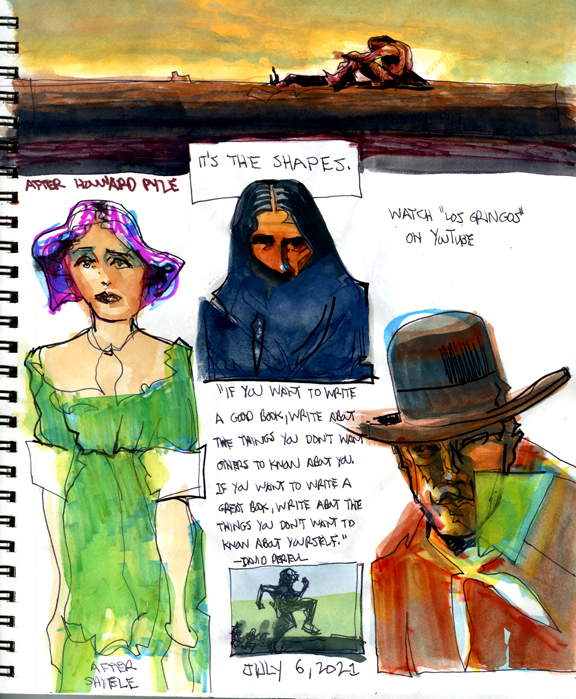 Daily Whip Outs: "The Big Poach"
"The noblest pleasure is the joy of understanding."
—Mark Twain
"An arrow can only be launched forward by pulling it backward."
—Old Vaquero Saying
"Suppose. . .suppose. . ."
—Wyatt Earp's last words
"It is wiser to find out than to suppose."
—Mark Twain
"There are many kinds of eyes. Even the Sphinx has eyes—and consequently there are many kinds of truths, and consequently there is no truth."
—Nietzsche
"The fundamental contradiction in this country is the coexistence of political freedom and social oppression."
—Hanna Arendt, "The Origins of Totalitarianism"
"History is not facts, but the meaning of facts."
—Louis Menand, "The Free World: Art and Thought In The Cold War"
"To the mob, everything is a lie anyway."
—Louis Menand
"The most complicated thing in the world is to be able to keep things simple. The simplest thing in the world is to make things complicated."
—Old Vaquero Saying
"It takes a long time to become young."
—Pablo Picasso 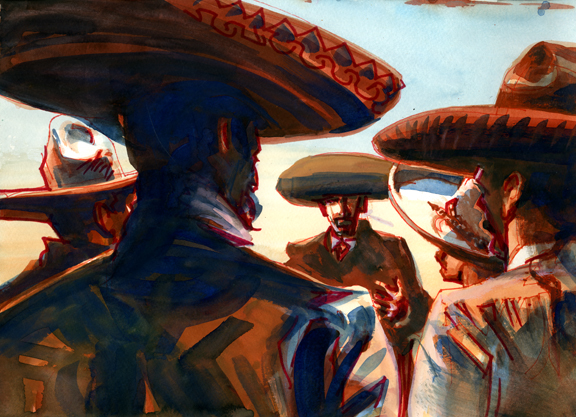 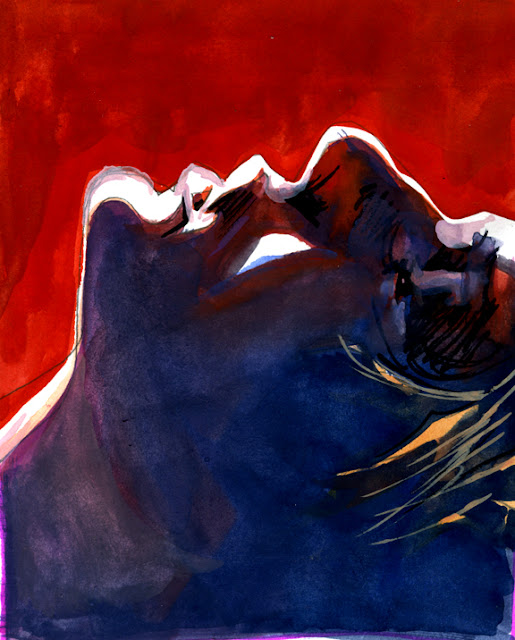 Daily Whip Out: "The Sinner" 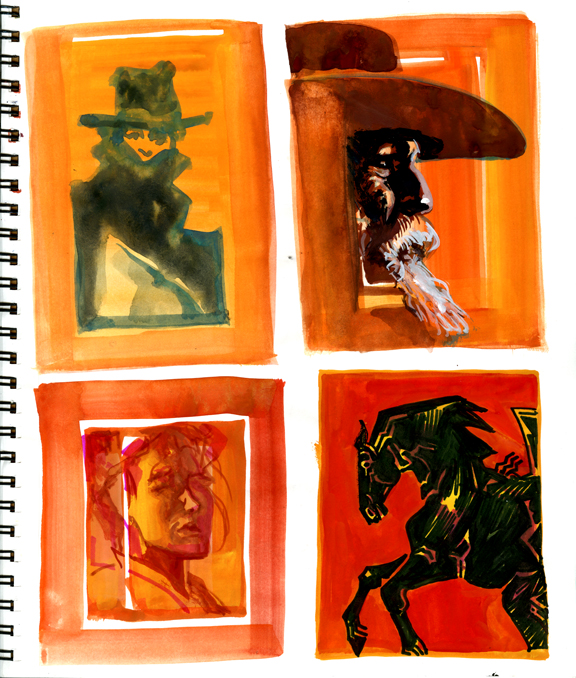 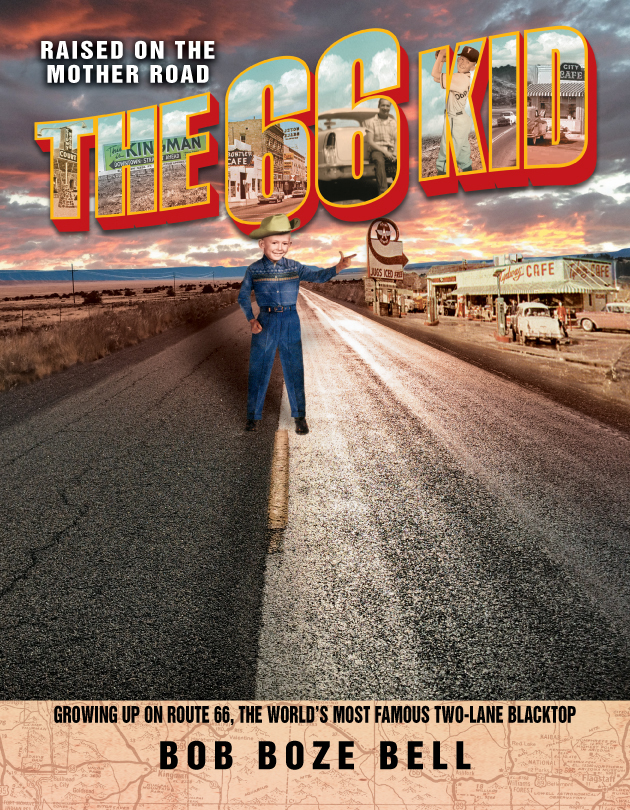 A book and a theme I wanted everyone
to know about.
"Everything is theoretically impossible until it's done."
—Robert A. Heinlein
Posted by Bob Boze Bell at 11:57 AM