We've got a stunner of an issue going to the printer this weekend. Here is an exclusive, sneak peek behind the editorial curtain.

An Underdog gets his due. 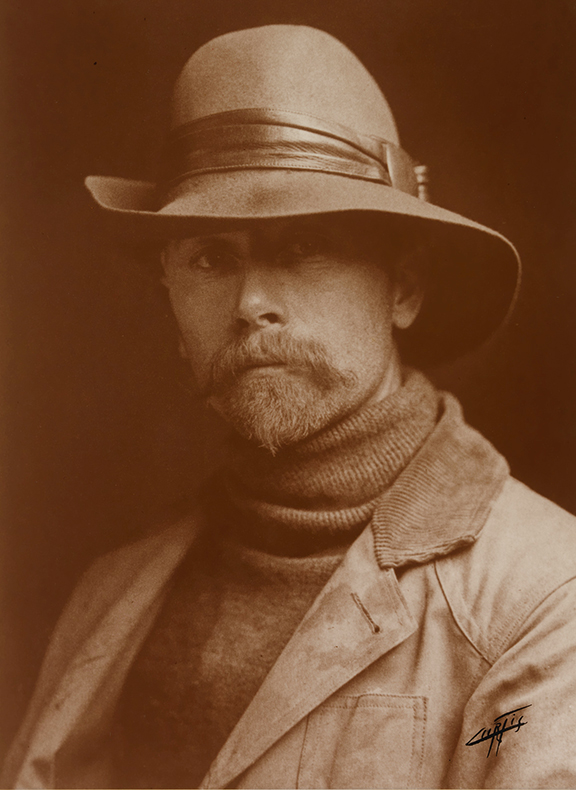 All my life I have heard criticism of Edward Curtis. He faked his photos, he didn't do this, he had no business doing that. Here's how the man himself put his life's mission:

“I want to make them [American Indians] live forever. It’s such a big dream I can’t see it all. The passing of every old man or woman means the passing of some tradition, some knowledge of sacred rites possessed by no other…consequently the information that is to be gathered, for the benefit of future generations, respecting the mode of life of one of the great races of mankind, must be collected at once or the opportunity will be lost for all time.”

Yes, and the dream ended up being so big it broke him financially, it ruined his marriage and it almost killed him physically. Still, he endured. It took him thirty years to complete the project and in the end, he never made a dime out of the finished product. He is currently criticized, first for staging photos and making his subjects "too dramatic" rather than, say, capturing them in the documentary style of Dorothy Lange. And, then, just to rub salt in the wound, Curtis is criticized for cultural appropriation, and all that ridiculous claptrap.

And, yet, the end results speak for themselves. In the next issue, which goes to press this weekend, you will bear witness to a stunning record of a people who deserve to be remembered as a proud people. Thank you Edward Sheriff Curtis. We love you and hopefully in this exclusive special collector's issue we have proved it! 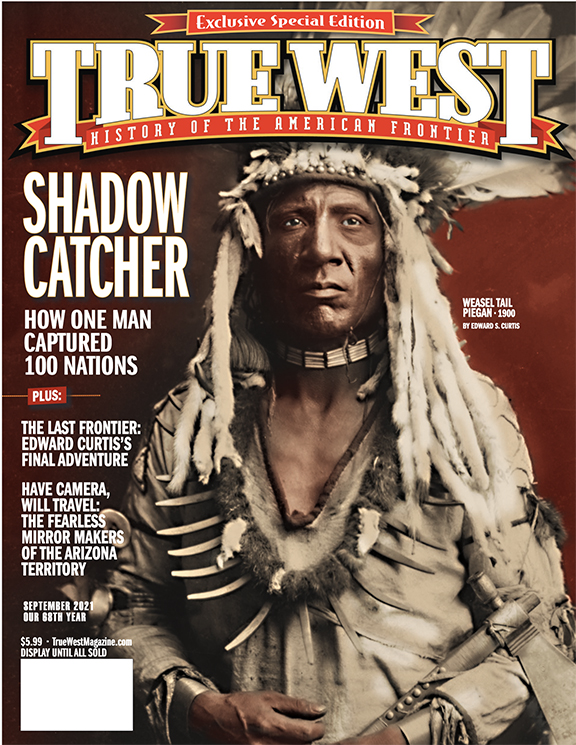 Issue will hit subscriber's mailboxes in three weeks. On newsstands, not too much later.

"For every negative that is a disappointment, there is one that is a joy."