Fred Nolan In The Sky With Footnotes 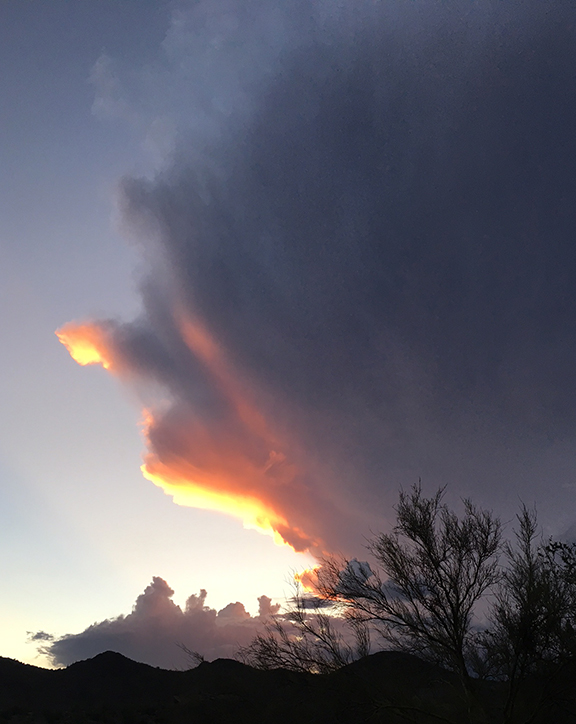 Fred Nolan In The Sky With Footnotes

Who, exactly is Fred Nolan? That would be this guy: 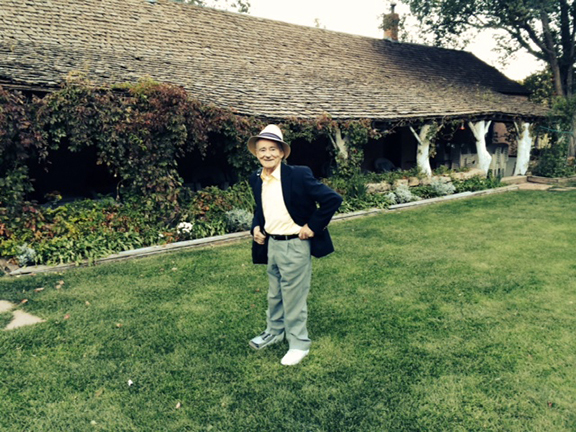 THE LIFE AND DEATH OF JOHN HENRY TUNSTALLRevised Edition with a New Foreword by the Author and an Addendum with CorrectionsBy Frederick NolanThe letters and diaries of John Henry Tunstall, a young rancher-Englishman murdered in 1878 during New Mexico Territory’s Lincoln County War.Order from Sunstone: (800) 243-5644or BUY FROM AMAZONIn 1956, Frederick Nolan, then 25, located in the archives of the British Foreign Office a substantial file of original correspondence between the British and American governments, the family of John Tunstall, and many of the participants in the New Mexico Territory’s Lincoln County War. Soon after this he was given unconditional access to Tunstall’s letters and diaries, and three and a half years later—although he had never set foot in the United States—completed a biography based upon the sympathetically-edited letters and diaries of the young English rancher whose brutal murder in February, 1878, triggered the bitter and unrelenting violence that followed.His widely-acclaimed debut is recognized today as a breakthrough work which completely revolutionized historical understanding of the personalities and events of New Mexico’s Lincoln County War and in the process changed forever the way the subject would be written about. The first book ever to link those events to the shadowy cabal known as the Santa Fe Ring, the first book ever to place Billy the Kid in the true context of his time, the first book ever to make available the letters of such men as Alexander McSween, Huston Chapman, and the hitherto unknown Robert Widenmann, it set new standards for both research and writing in this field and in the process became a classic. It is augmented in this edition with a new foreword and a supplement of corrections to the first edition which incorporates the author’s more recent historical and biographical research.Frederick Nolan is widely recognized as the world’s leading authority on the history of Billy the Kid and the Lincoln County War and both he and his work on the subject have been garlanded with honors. He has received the Border Regional Library Association of Texas’ Award for Literary Excellence, the first France V. Scholes Prize from the Historical Society of New Mexico, and the first J. Evetts Haley Fellowship from the Haley Memorial Library in Midland, Texas. The Western Outlaw-Lawman History Association has presented him with its highest honor, the Glenn Shirley Award, for his lifetime contribution to outlaw-lawman history and The Westerners Foundation has named his The West of Billy the Kid one of the 100 most important 20th-century historical works on the American West. In 2007 the National Outlaw-Lawman Association awarded him its prestigious William D. Reynolds Award in recognition of his outstanding research and writing in Western history and in 2008 True West magazine named him “Best Living Non-Fiction Writer.” Among his other books about the West are an annotated edition of Pat Garrett’s Authentic Life of Billy the Kid; Bad Blood: the Life and Times of the Horrell Brothers; The West of Billy the Kid; and The Lincoln County War, the latter from Sunstone Press in a new edition. He lives in England.Softcover:7 X 10ISBN: 978-0-86534722-9548 pp., $45.00

Buy the book, enjoy the cloud.

"Wonderful stuff! Boze paints what the rest of us can only imagine."
—Fred Nolan, Chalfont St. Giles, England